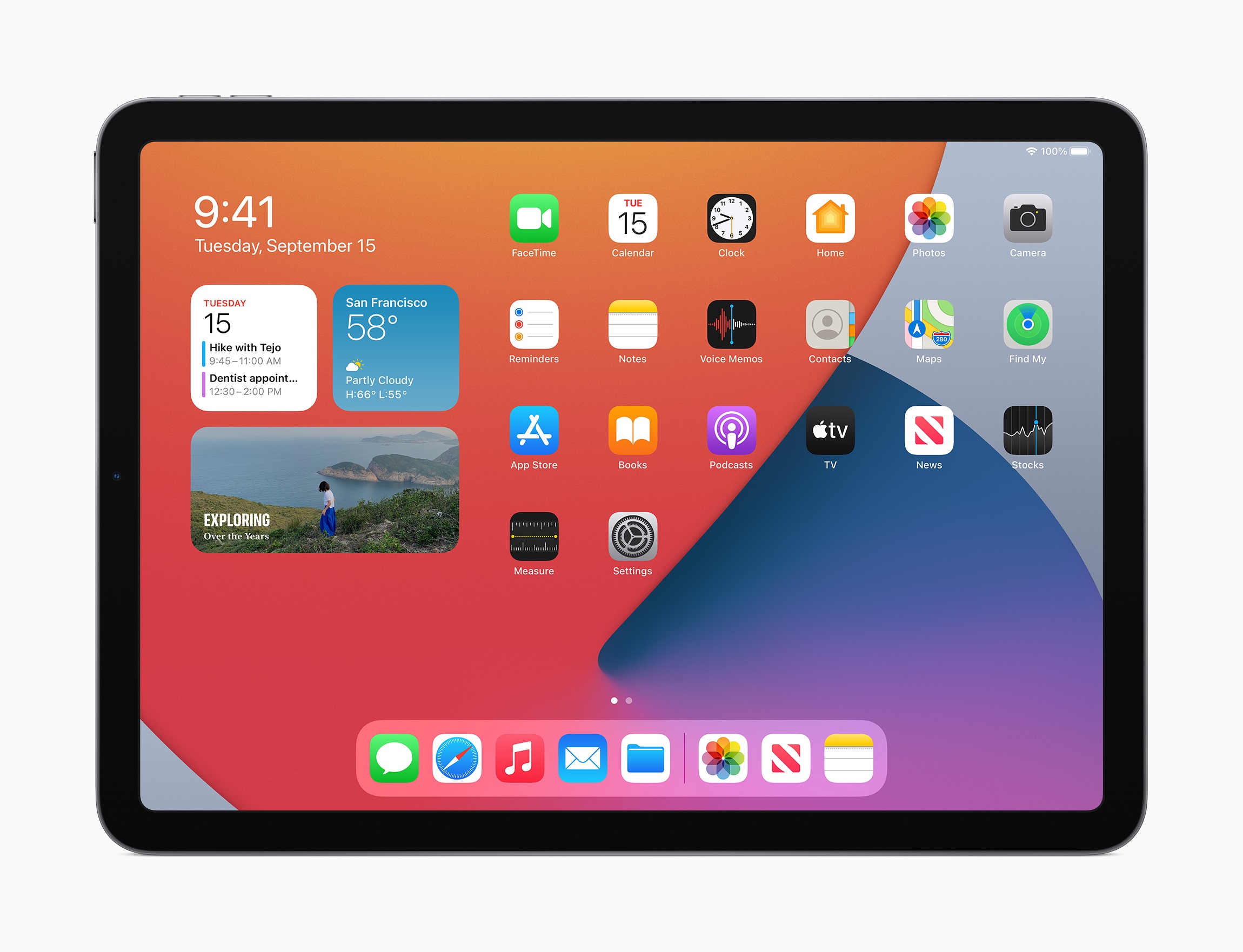 By Ryan Daws | 16th September 2020 | TechForge Media
Editor at TechForge Media. Often sighted at global tech conferences with a coffee in one hand and laptop in the other. If it's geeky, I'm probably into it.

Ok, so granted there’ve been eight public betas of iOS 14. Most developers probably knew a final release was imminent. Shihab was among those who was fortunately as prepared as could be:

However, we say “prepared as could be” because Apple didn’t even issue final tools until yesterday – a fact highlighted by renowned developer Steve Troughton-Smith:

But wait, it gets worse.

Many developers have been left bewildered by Apple’s actions. This isn’t Cupertino’s first rodeo—the company has a process in place which, to coin a phrase from the great Steve Jobs, “just works”.

Here’s how the process typically goes:

Developers have been left with just a day to do those last three points. Many approvals won’t happen in time and some apps could be left broken during a period when there’s a lot of hype around the new OS release and people are trying apps: