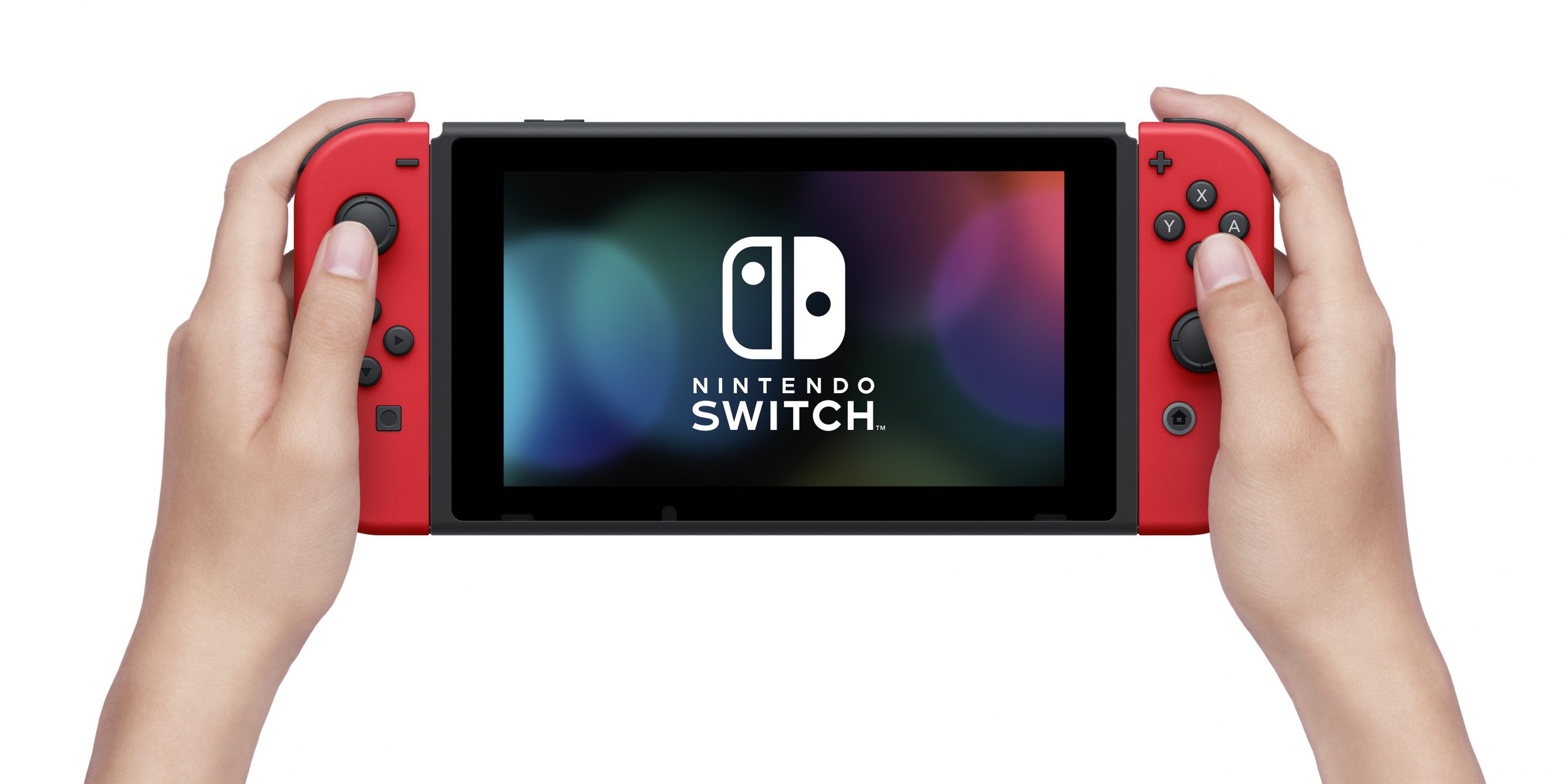 By Ryan Daws | 9th September 2020 | TechForge Media
Categories: Gaming, Industry, Mobile, Platforms,
Ryan is an editor at TechForge Media with over a decade of experience covering the latest technology and interviewing leading industry figures. He can often be sighted at tech conferences with a strong coffee in one hand and a laptop in the other. If it's geeky, he’s probably into it. Find him on Twitter: @Gadget_Ry

Rumours of a 4K-supporting “Switch Pro” have circulated almost since the original console launched.

The Switch’s display is just a poor quality 720p LCD when 1080p smartphones have been available since 2012. When docked, the Switch can output up to a more reasonable 1080p – but developers are often forced to use 900p or even 720p.

What developers have managed to achieve on Switch is nothing short of impressive considering the limitations. However, a Switch with 4K support – even if it just more consistently hits 1080p – is now feeling well overdue.

Bloomberg reports that “Nintendo has asked [several outside game developers] to make their games 4K-ready, suggesting a resolution upgrade is on its way.”

From a business perspective, Nintendo has had little reason to release a new Switch with the existing console flying from shelves. Nintendo appears to expect that trend to continue over the upcoming holiday season as it’s ramped-up production.

The device will probably sell well over the holiday period, but the new Xbox and PlayStation consoles are likely to overshadow the Switch this Christmas. Even the launches of cloud services like xCloud will begin to nibble at the handheld gaming market Nintendo has dominated.

An updated Switch model seems a given, but it’s not unplausible that Nintendo could also launch an eGPU dock for existing owners. Such a solution would help to appease recent Switch buyers while increasing the number of gamers which developers can reach with improved performance.

Whatever Nintendo decides, it will need to inject some life into Switch next year to maintain its success. The latest reports suggest that’s exactly what the House of Mario plans to do.