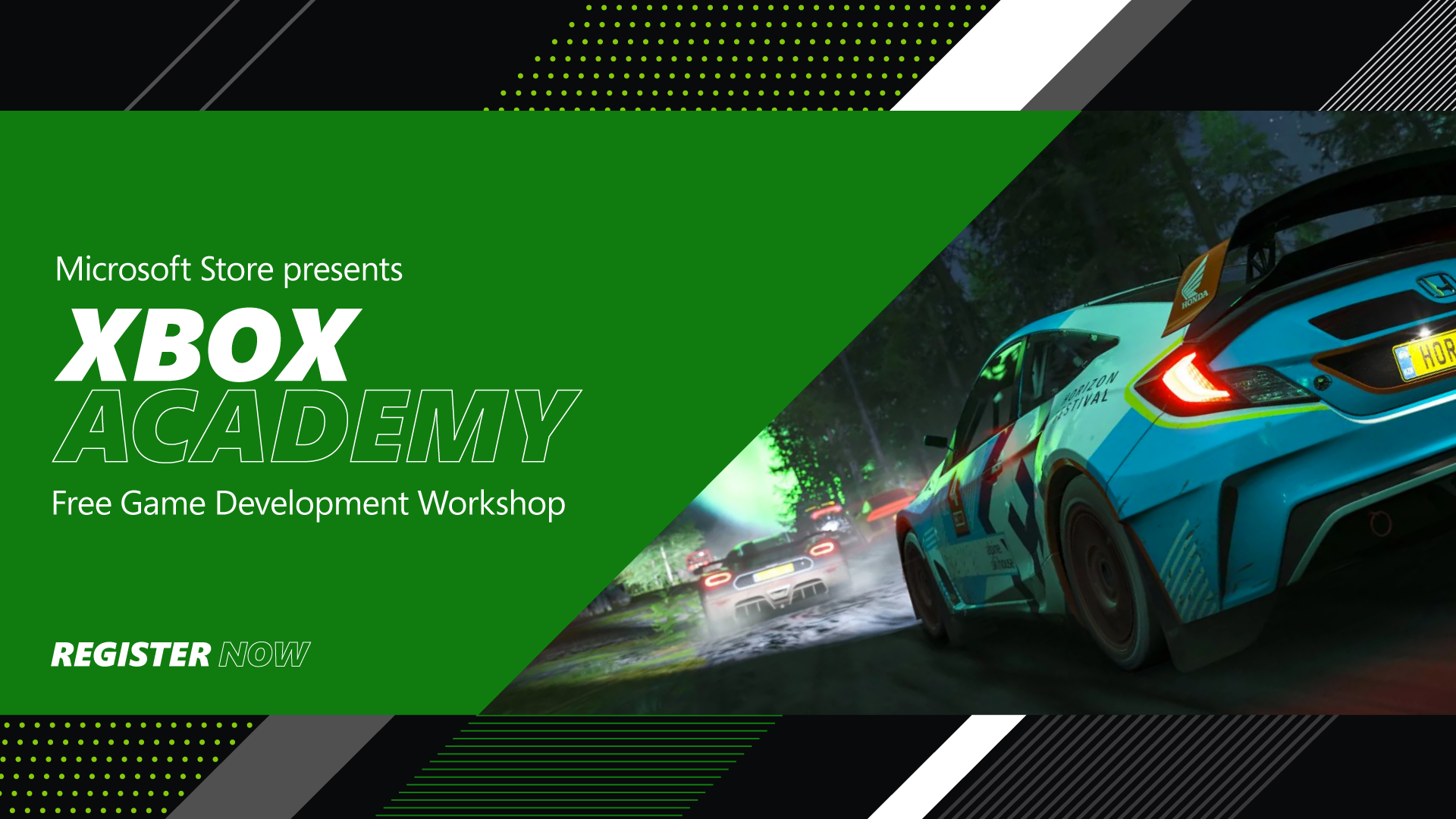 By Ryan Daws | 7th September 2020 | TechForge Media
Categories: Careers, Development Tools, Gaming, Industry, Microsoft, Platforms,
Ryan is an editor at TechForge Media with over a decade of experience covering the latest technology and interviewing leading industry figures. He can often be sighted at tech conferences with a strong coffee in one hand and a laptop in the other. If it's geeky, he’s probably into it. Find him on Twitter: @Gadget_Ry

The next generation of gaming is coming, and the Xbox team is doing its part to inspire new talent.

Xbox Academy will help to teach participants about the basics of game design and development, in addition to using popular tools such as Unity.

Gaming was valued at $151.55 billion globally in 2019 and is expected to reach a value of $256.97 billion by 2025. Just this week, actor Joseph Gordon-Levitt called gaming “the future of storytelling” (while eating an extra spicy chicken wing.)

Realistic graphics and deep storytelling in modern games can make films feel dated in comparison. But such experiences require a huge amount of effort to create, and a vast array of talent including artists, musicians, modelling experts, actors/actresses, level designers, and, of course, developers.

Microsoft has more gaming talent under its roof than ever before after going on a studio acquisition spree. Some of the world’s most renowned studios – including Rare, Obsidian, Ninja Theory, Double Fine, inXile, Turn 10, and Playground Games – have joined Microsoft’s ranks in recent years.

Announcing the launch of Xbox Academy, Microsoft noted that many of those working in their game studios were first inspired to join the industry through watching and learning from industry legends. Now, some of Xbox’s own legends are hoping to inspire others.

“I’m thrilled that Playground Games is part of Xbox Academy and that our team members Maria Lee and Ryan Greene can share their experience and knowledge with games creators.

As a team, we are passionate about fostering new talent in the industry, such as with our 12-month placement scheme for university students from relevant courses. This event is another great way that we can pass on some of the expertise within the studio to inspire the next generation of game creators.”

“It’s a real pleasure to work with the talented people of Playground Games and Microsoft Store in delivering these sessions.

Many of the students at ELAM have started their education in games development and other areas based on the inspiration from industry leaders just like the people at Playground, so we know that sessions like this are invaluable in ensuring the huge opportunities for growth and employment in the UK are fulfilled.”

Xbox Academy is free, but spaces are reportedly limited. There are four slots available across 12th-13th September and participants must be at least 16.

Ahead of their session, participants are asked to follow these steps: