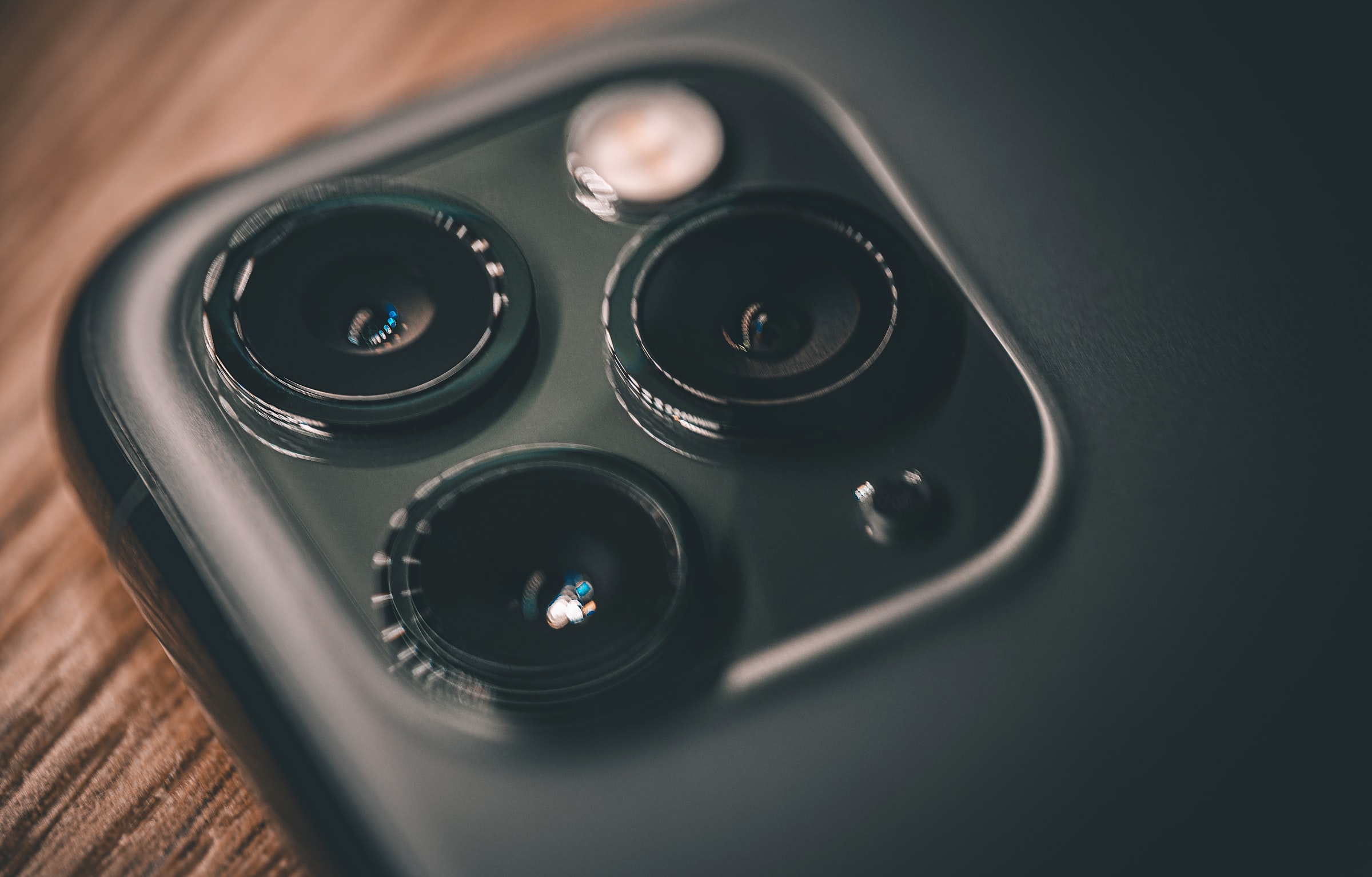 By Ryan Daws | 30th October 2020 | TechForge Media
Categories: AI, Apple, Gaming, iOS, Mobile, Platforms,
Ryan is an editor at TechForge Media with over a decade of experience covering the latest technology and interviewing leading industry figures. He can often be sighted at tech conferences with a strong coffee in one hand and a laptop in the other. If it's geeky, he’s probably into it. Find him on Twitter: @Gadget_Ry

GameRefinery has boosted its game analytics platform with a new AI which automatically generates tags highlighting features and visuals.

The new system can auto-generate up to 100 tags per game and is currently being used for over 100,000 iOS games in Western markets including the US, UK, Canada, Australia, and New Zealand.

GameRefinery claims its new AI can automatically identify 51 features and 45 visual styles. This enables it to quickly tag games that its human analysts might not yet have got to⁠—like the following new release:

“This latest automated tagging feature ensures that GameRefinery can provide its customers with even richer insight and data on a scale yet to be seen in the mobile games industry,” said Markus Råmark, Co-Founder and CEO at GameRefinery.

“Our investment in machine-learning means that customers can now rapidly identify the key characteristics of over 100k games in the Western App Stores at a glance. We see this as just the beginning for automated tagging as we continue to add thousands more games and more territories in the coming months at no extra cost to our customers.”

GameRefinery counts mobile game giants including Zynga, SquareEnix, and King among its customers.

“We see this as just the beginning for automated tagging as we continue to add thousands more games and more territories in the coming months at no extra cost to our customers.”

The company says the AI will not replace its human analysts but will complement their work and enable greater focus on Analyst’s Overviews and feature-level deconstructions.

(Photo by Maxim Potkin on Unsplash)