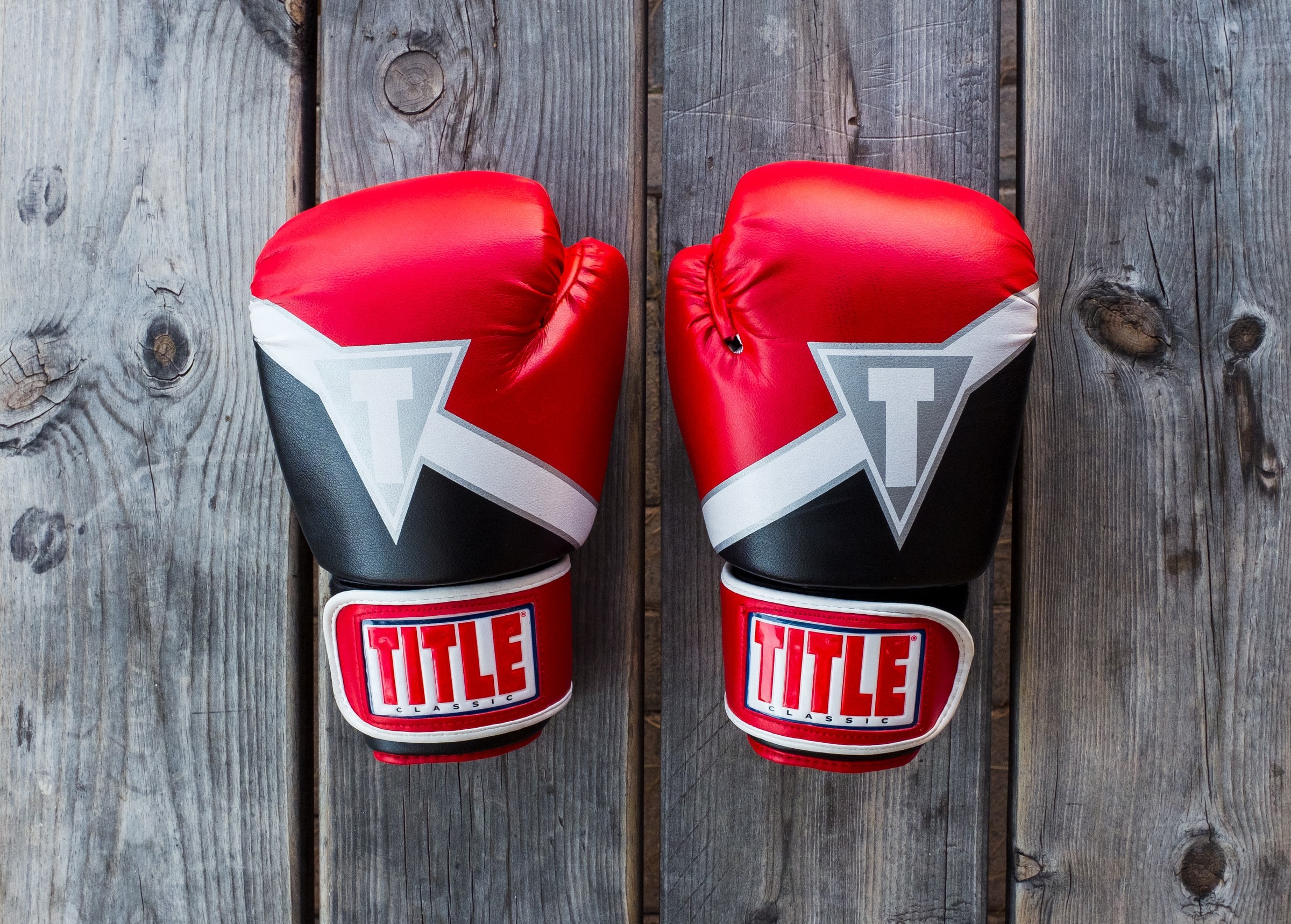 By Ryan Daws | 29th October 2020 | TechForge Media
Categories: Android, App Stores, Industry, Mobile, Platforms,
Editor at TechForge Media. Often sighted at global tech conferences with a coffee in one hand and laptop in the other. If it's geeky, I'm probably into it.

Presumably, there will be different comparison metrics dependent on the category of app. In this case – because video apps are being compared – users can see what resolutions are supported, whether streaming is possible, and features like floating windows.

It seems developers won’t be able to decide what information is displayed about their apps. Google appears to use data from the simple questions about the app which it sometimes asks users.

The feature was spotted in version 22.4.28 of the Play Store but it doesn’t yet seem to be showing for everyone, suggesting it’ll be a server-side switch on Google’s end in the coming weeks.

(Photo by NeONBRAND on Unsplash)