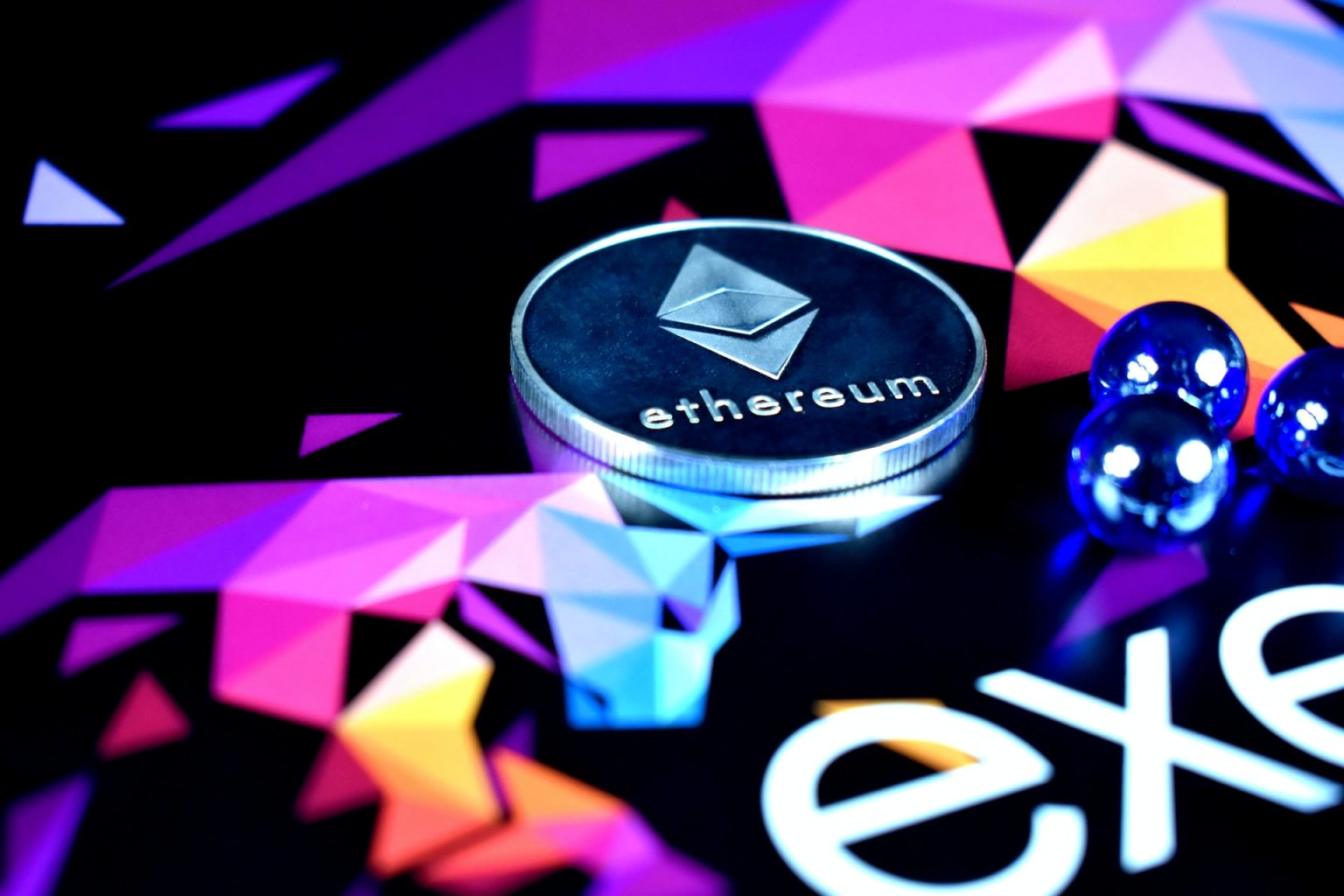 By Ryan Daws | 20th October 2020 | TechForge Media
Categories: Blockchain, Enterprise, Ethereum, Industry, Platforms,
Editor at TechForge Media. Often sighted at global tech conferences with a coffee in one hand and laptop in the other. If it's geeky, I'm probably into it.

The long-awaited new version of Ethereum’s decentralised platform is close, with its deposit contract expected to launch this week.

Ben Edgington, a developer at Ethereum-focused software company ConsenSys, posted a blog post this week in which he said: “As I understand it, we are good to go: deposit contract in the next few days; beacon chain genesis 6-8 weeks later.”

Edgington adds the disclaimer that it’s not an official statement.

Ethereum 2.0 is well overdue after originally being slated for release back in January. The update is also becoming increasingly needed due to an explosion in DeFi (Decentralised Finance) causing rocketing fees and slow transaction speeds.

A concerning setback occurred just weeks ago after an Ethereum 2.0 testnet failed to launch following consensus issue related to client bugs. Those bugs have now been squashed and the launch of Ethereum 2.0 should now be close.

Edgington highlights in his post that the Medalla testnet is suffering from low participation and muses that people are getting bored of them.

In a CoinDesk article, Edgington argued it’s time to move on past testnets and launch Ethereum 2.0’s beacon chain:

Despite a number of so-called Ethereum killers, no smart contract platform has been able to match the leader in support from developers and enterprises.

There are currently around 200,000 active Ethereum developers and the Ethereum Enterprise Alliance (EEA) counts the likes of Intel, Microsoft, JP Morgan, and more among its hundreds of members.

Ethereum co-founder Vitalik Buterin recently said that many large organisations are waiting to join Ethereum’s ecosystem but first want a solution to its limited bandwidth.

Buterin expects rollups, in the first phase of Ethereum 2.0, to enable up to 100,000 TPS. Longer-term, sharding may allow Ethereum to process over a million transactions per second and make it viable for exciting uses in areas such as smart cities.

However, Ethereum’s rivals aren’t resting and a number of promising competitors are gaining traction.

Among the rivals is Cardano, a third-generation blockchain founded by Ethereum co-founder Charles Hoskinson and designed and developed by a team of worldwide scientists and engineers to address issues with current platforms.

Cardano uses Proof of Stake (a more efficient form of consensus which Ethereum is only beginning to migrate to) and is expected to launch smart contracts by the end of this year on its blockchain.

The rival blockchain claims it will be the most decentralised platform and has been signing exciting partnerships which primes it to be a serious competitor in an industry which is still really in its infancy with plenty of growth potential.

It seems unlikely Ethereum won’t remain a leader in decentralised smart contracts in the years to come given its huge backing, but promising competitors will start eating at its marketshare. Further delays to Ethereum 2.0 will only send more developers, users, and investors towards competitors.

One comment on “Ethereum 2.0 nears launch with deposit contract expected this week”