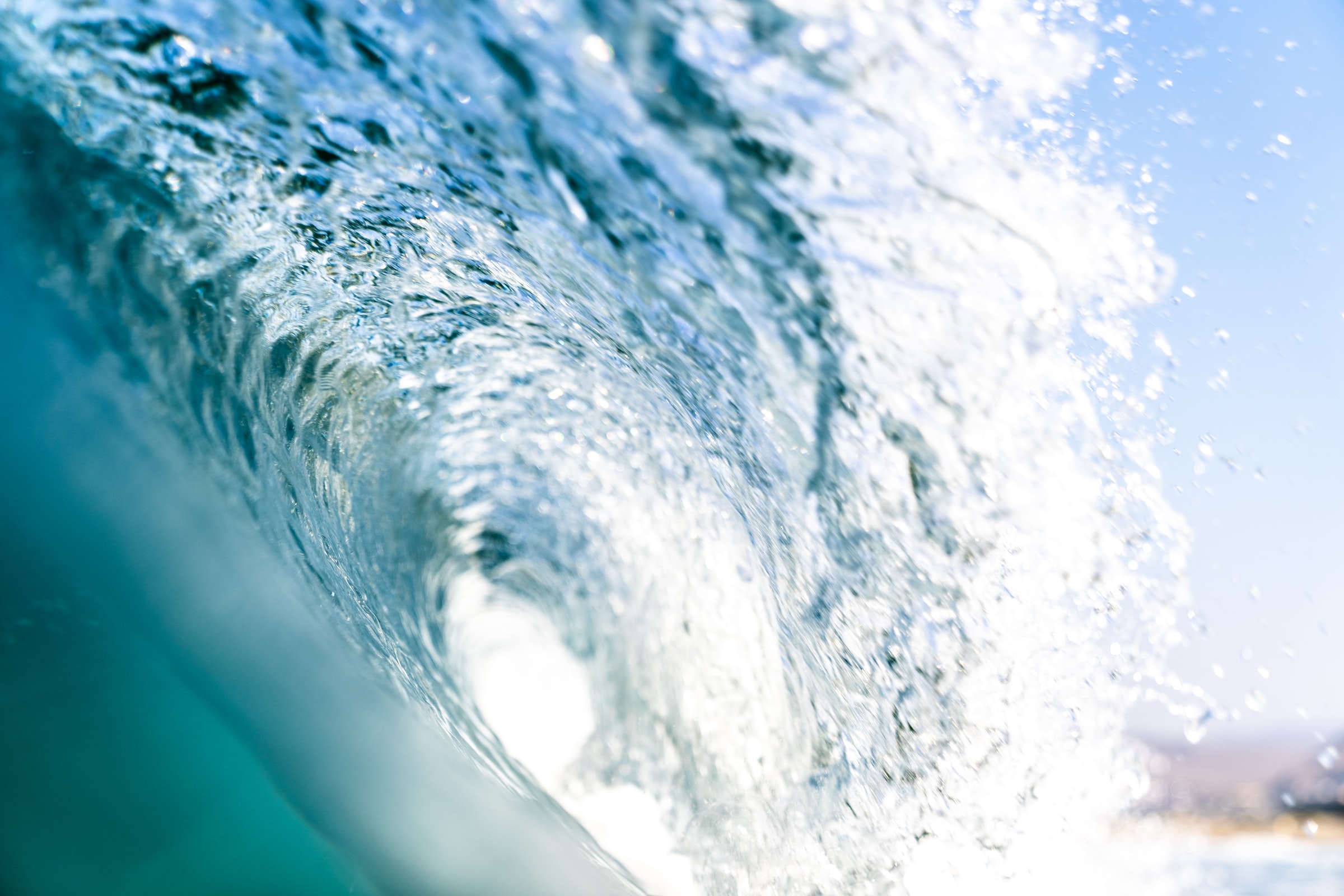 By Ryan Daws | 5th October 2020 | TechForge Media
Editor at TechForge Media. Often sighted at global tech conferences with a coffee in one hand and laptop in the other. If it's geeky, I'm probably into it.

The research, sponsored by Sourcegraph, is probably unsurprising for anyone working in the development industry. For others, it shows the uphill battle faced by developers.

500 developers across North America were surveyed by Dimensional Research for the report. All participants are responsible for software development at companies with more than 200 developers.

The main takeaway from the research is that 51 percent of the developers report having to deal with 100 times more code than a decade ago.

Developers are also being asked to deal with a greater variety of “development dimensions” than ever before. More than 60 percent report a significant increase in dimensions including architecture, supported devices, use of open source, number of platforms, and more.

Along with the increased volume and variety of code, developers are being asked to provide it faster than ever. 92 percent report that pressure to release code more rapidly has increased over the past decade.

Generally speaking, most developers (77%) say that development is “dramatically more complex” than it was 10 years.

(Photo by Matthew Hume on Unsplash)