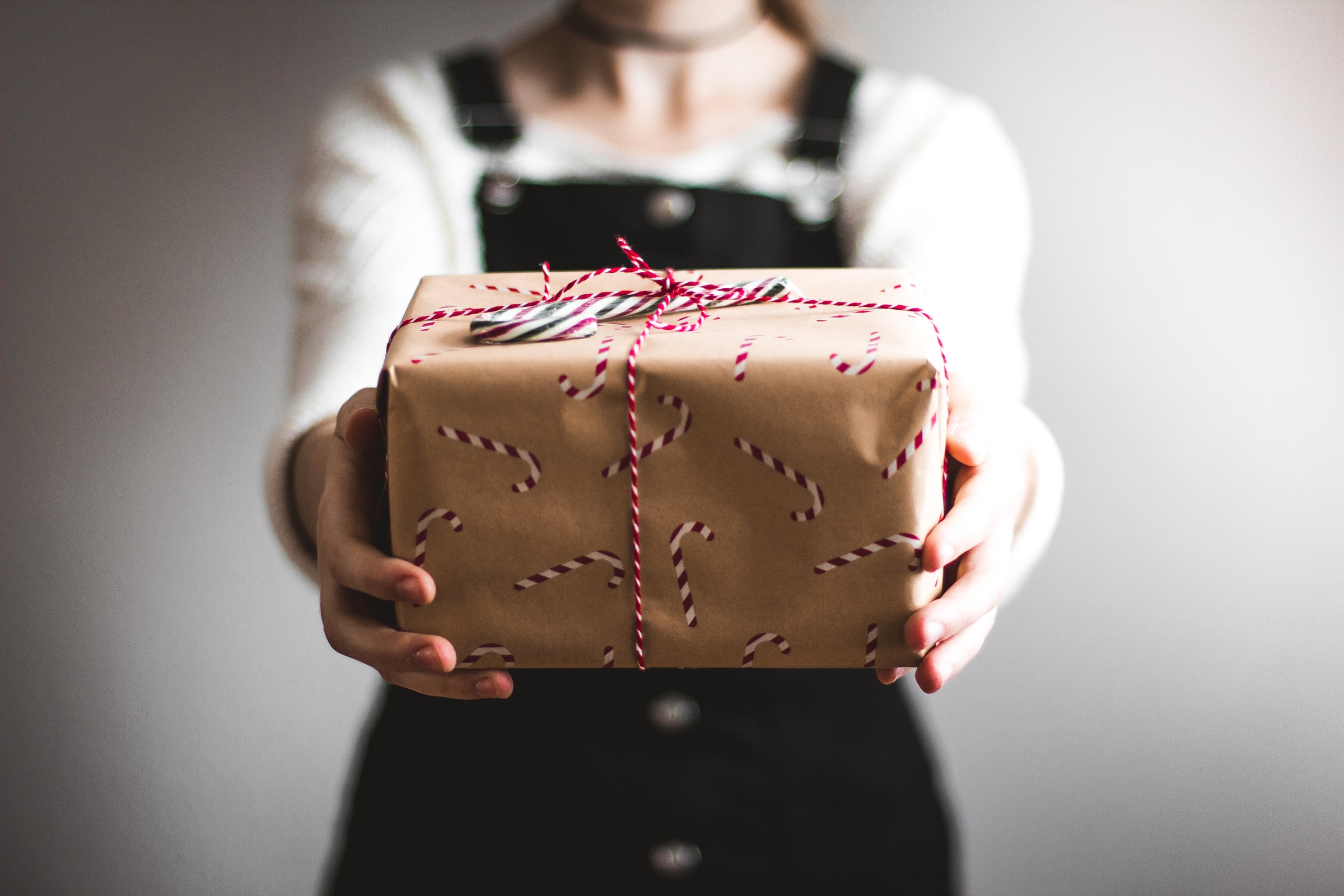 By Ryan Daws | 12th November 2020 | TechForge Media
Categories: Industry, Languages, Microsoft,
Editor at TechForge Media. Often sighted at global tech conferences with a coffee in one hand and laptop in the other. If it's geeky, I'm probably into it.

Microsoft has debuted .NET 5.0 a year and a half after it was first unveiled, alongside some other important developer products.

.NET 5 was first unveiled back in May 2019 and promised to be the first with a single runtime and framework which can be used to target Windows, Linux, macOS, iOS, Android, tvOS, watchOS, WebAssembly, and more.

Multiple previews have come and gone since .NET 5’s unveiling, but Microsoft took the opportunity to use this week’s .NET Conf 2020 to launch the first stable version. Despite feeling like an age, .NET 5 was actually right on schedule (which is commendable given, well, 2020.)

Microsoft claims .NET 5 has already been ‘battle-tested’ with both the dot.net and Bing.com using it since the first preview.

Full .NET 5 benchmarks can be found here but for an idea of the performance improvements:

Microsoft will shift to an annual release schedule for .NET moving forward. 5.0 will only be supported until three months after 6.0 which means support for this version will end around February 2022.

.NET 6.0, however, will be an LTS (long-term support) release which will receive three years of support.

Microsoft’s cloud nemesis, AWS, took the opportunity to point out that it’s “the only major cloud provider that enables .NET 5 an ARM64 architecture option today.”