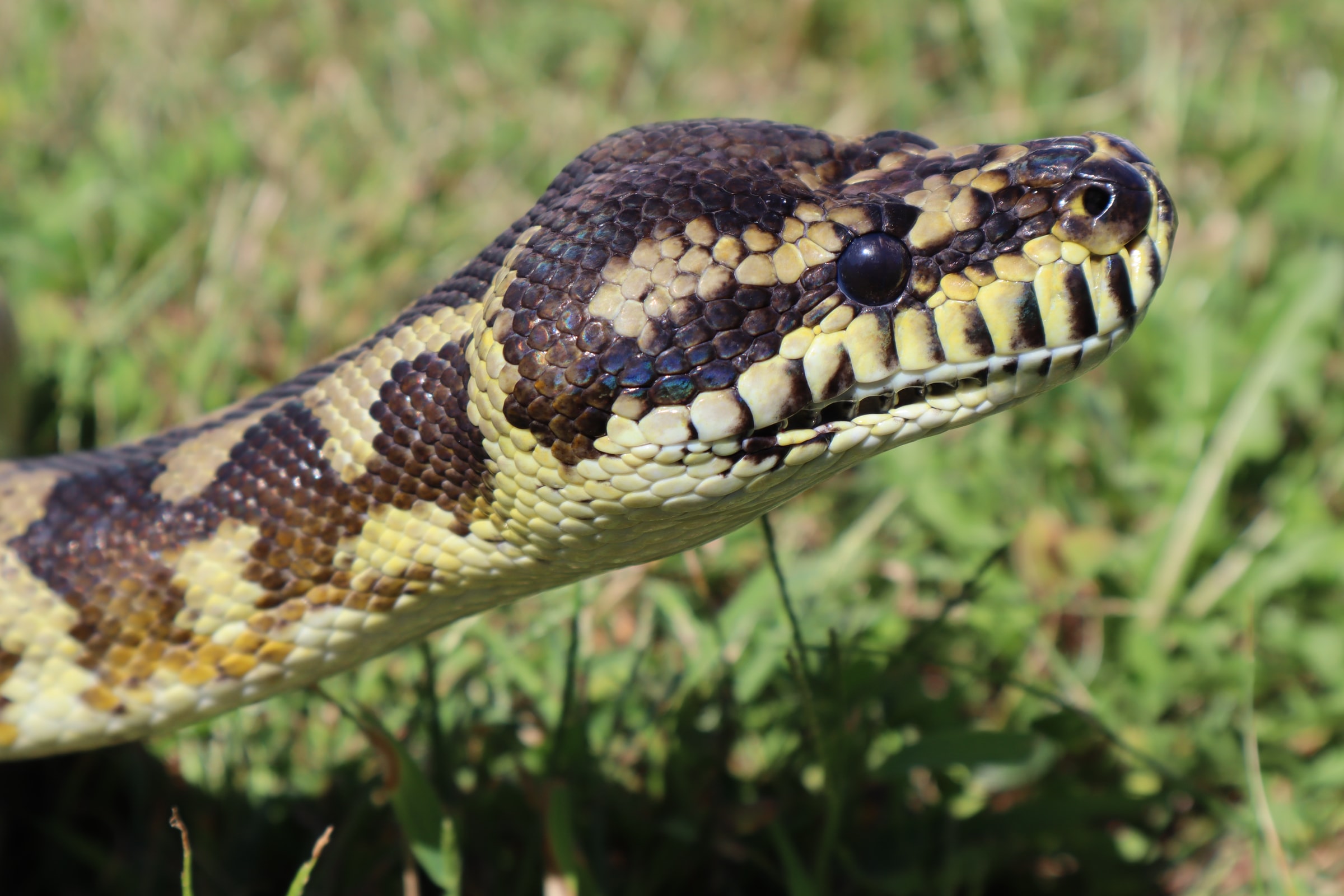 By Ryan Daws | 6th November 2020 | TechForge Media
Categories: Industry, Java, Languages, Python,
Editor at TechForge Media. Often sighted at global tech conferences with a coffee in one hand and laptop in the other. If it's geeky, I'm probably into it.

The latest edition of the TIOBE Index has been released and highlights Python’s continued growth in popularity.

Here are the top 10 most popular languages according to TIOBE’s November 2020 index:

The most notable change in the top 10 is that exchange of places between Java and Python.

Python was created by Guido van Rossum and first released in 1991. The language has gained popularity in recent years due to its reputation of being relatively simple to learn but perfect for exciting areas like machine learning.

These key properties of Python have made it desirable to learn for both new and existing programmers. In fact, many colleges have switched from teaching Java to teaching Python as a first language.

“Some time ago I had a flat tyre and called the road patrol to help me out. The mechanic asked about my living and when I used the word ‘software’ in my answer, he smiled and started talking very enthusiastically about his own passion: programming in Python.

From that moment on, I knew Python would become ubiquitous.”

The growth of Python isn’t very surprising, but the rate of decline of Java might be for some people.

An almost five percent drop in popularity for Java is the biggest in the top 20 of this month’s index. The closest drop to Java is Objective-C, despite just a 0.35 percent decline.

The TIOBE Index uses a combination of factors to determine the popularity of programming languages including the number of skilled engineers worldwide, courses, and third-party vendors, in addition to data from popular tools like Google, Bing, Yahoo!, Wikipedia, Amazon, YouTube, and Baidu.

You can view the latest TIOBE Index here.

(Photo by Divide By Zero on Unsplash)