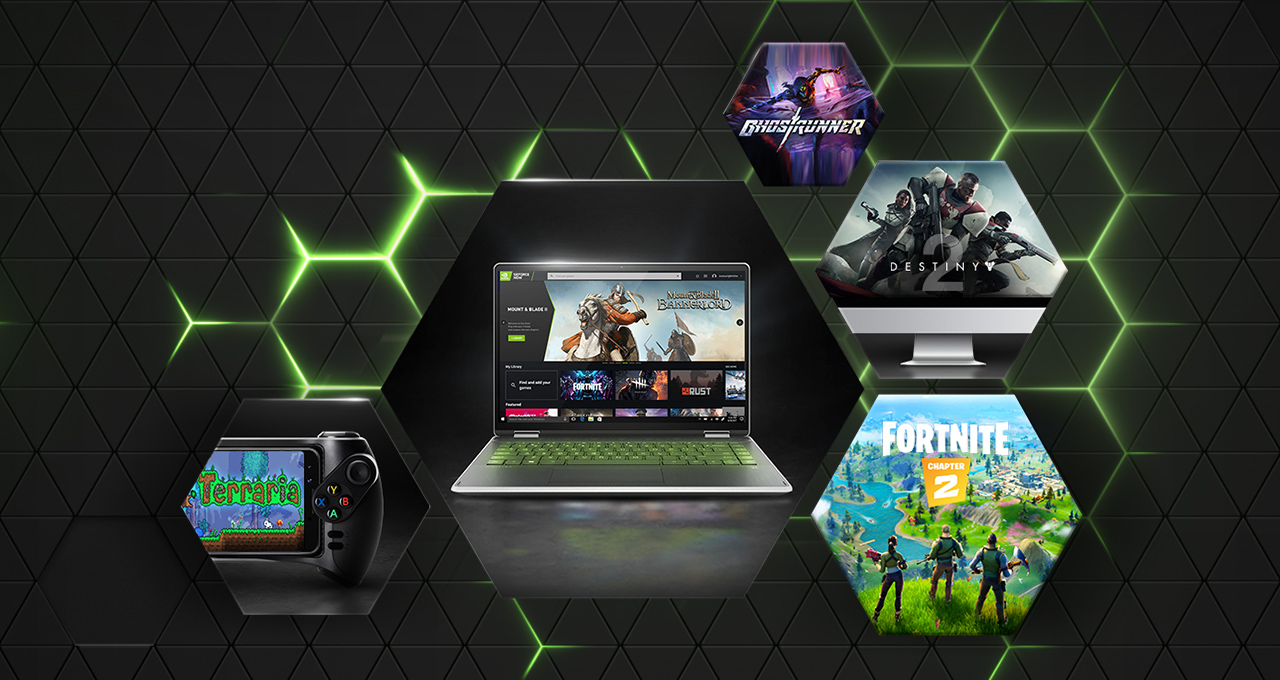 By Ryan Daws | 28th May 2020 | TechForge Media
Categories: Cloud, Gaming, Industry, Platforms,
Ryan is an editor at TechForge Media with over a decade of experience covering the latest technology and interviewing leading industry figures. He can often be sighted at tech conferences with a strong coffee in one hand and a laptop in the other. If it's geeky, he’s probably into it. Find him on Twitter: @Gadget_Ry

Game developers that want their titles on Nvidia’s GeForce Now cloud streaming service will now have to opt-in.

GeForce Now has had a rough start. Almost every week there’s news of big titles leaving the service or studios abandoning the platform altogether. Of course, some new games are added – but the overall quality has noticeably dropped.

Part of what made GeForce Now appealing was the availability of games you’ve already purchased via supported stores like Steam. GeForce Now uses essentially a remote PC signed into a user’s account for a store like Steam to access purchased games just like the gamer was using another PC away from home.

Most rival platforms, like Stadia, typically require games to be purchased again.

Some game developers saw this as a loss of potential new sales and didn’t like the way Nvidia was including games on GeForce Now without their explicit permission. Nvidia only removed the games after the publisher/developer complained.

Phil Eisler, VP of GeForce Now at Nvidia, wrote in a blog post:

“Response has been strong with over 200 publishers committing to streaming on the service. Going forward, only the games that are opted in will be available on the service, providing confidence in the GeForce Now game library.

Yet some publishers are still figuring out their cloud strategies. Those that haven’t opted in as of May 31 will be removed.”

The new opt-in system should help to reduce disputes and the sudden removals of popular games, but it may mean a slowing down of supporting new titles – especially from smaller developers and studios.