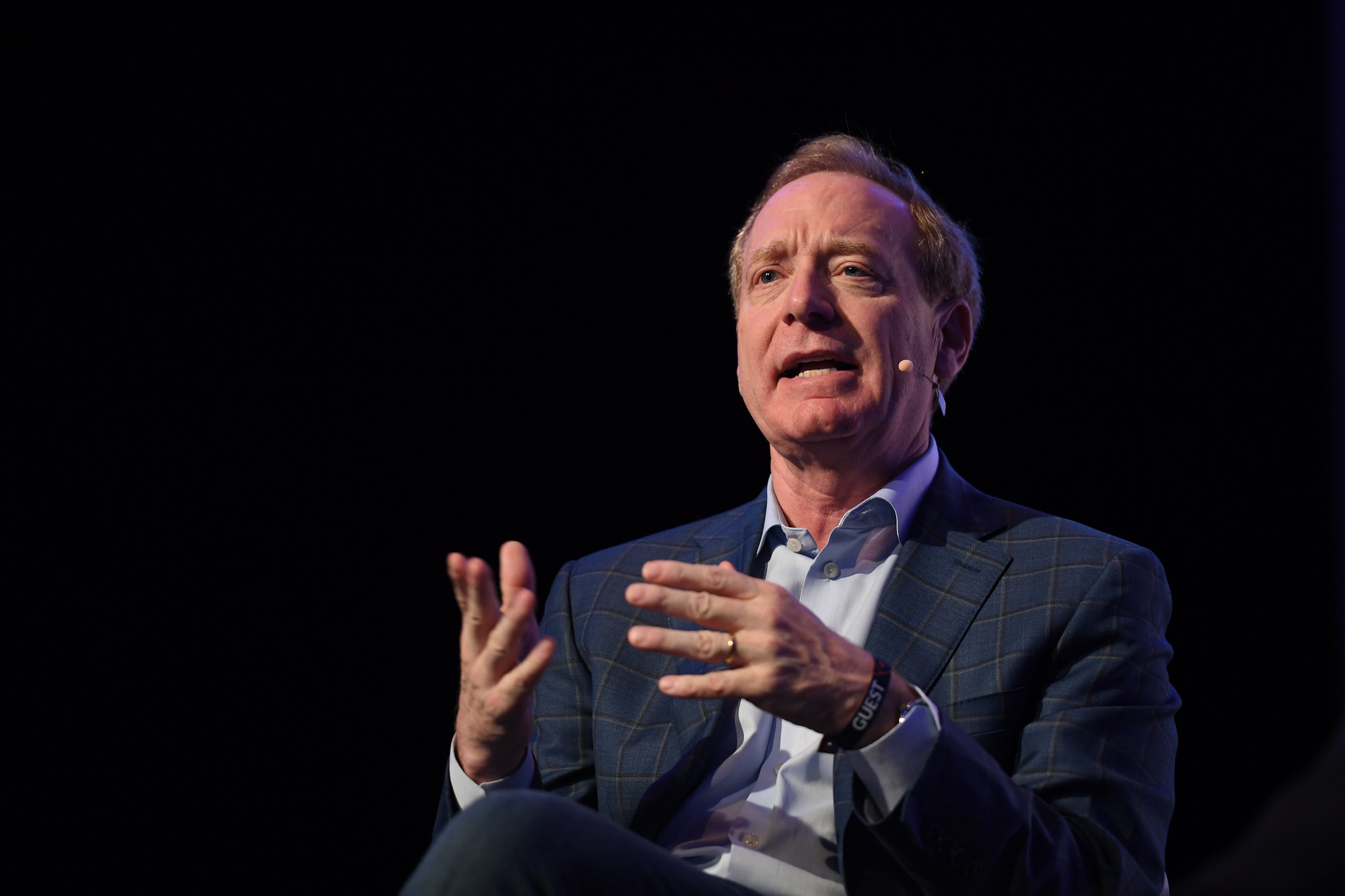 By Ryan Daws | 19th May 2020 | TechForge Media
Editor at TechForge Media. Often sighted at global tech conferences with a coffee in one hand and laptop in the other. If it's geeky, I'm probably into it.

Microsoft president Brad Smith has admitted the company was “on the wrong side of history” when it comes to open-source software.

Redmond has had a rocky relationship with open-source software, especially Linux. Back in 2001, former Microsoft CEO Steve Ballmer famously called Linux “a cancer that attaches itself in an intellectual property sense to everything it touches.”

Microsoft has a very different attitude to open-source today. In fact, the company is now the single largest contributor to open-source projects in the world.

During a recent MIT event, Smith said: “Microsoft was on the wrong side of history when open source exploded at the beginning of the century, and I can say that about me personally.”

Microsoft Edge itself is an example of the company’s shift towards open-source, with a recent transition to using Chromium (a move that wasn’t without criticism, however.)

Redmond has even embraced Linux, going as far as planning to ship a full kernel in a Windows 10 update due later this month. A partnership with Canonical is also bringing Ubuntu to Windows 10.

Today’s Microsoft is very different from the days of branding Linux a cancer, and it’s interesting to hear that acknowledgement from Smith – who has been at Redmond for over 25 years – that the company initially got it wrong but has since become one of the biggest supporters of open-source.

You can watch the full interview with Smith here.