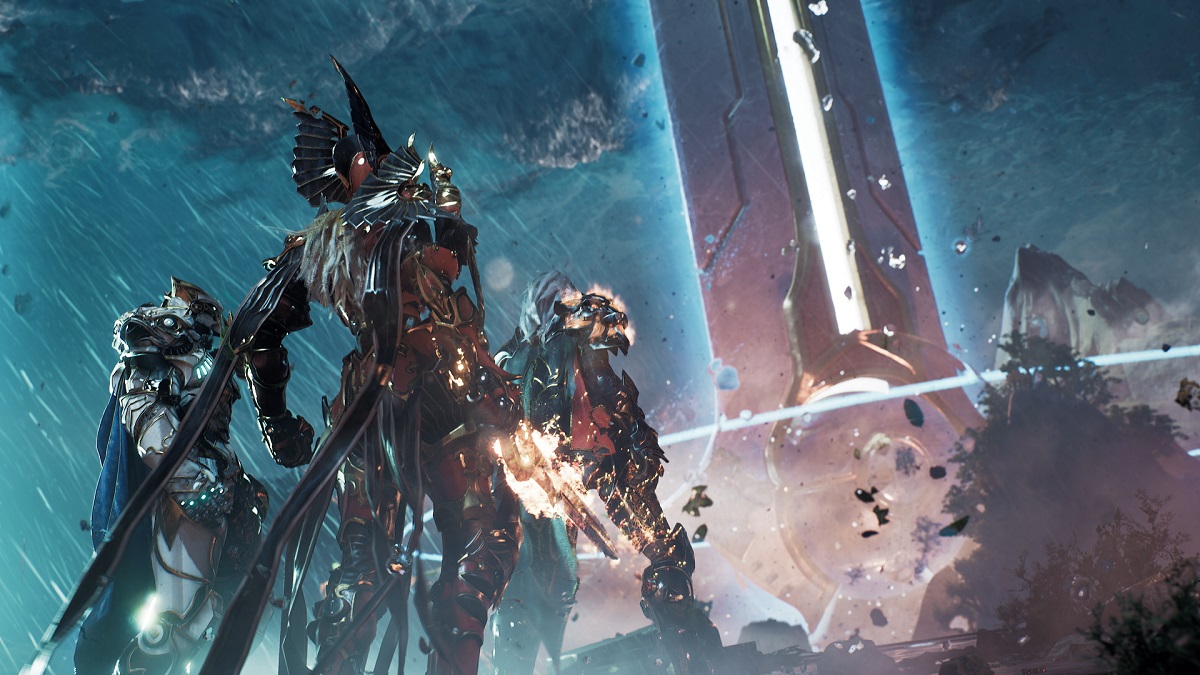 By Ryan Daws | 6th May 2020 | TechForge Media
Categories: Gaming, Industry, Platforms,
Editor at TechForge Media. Often sighted at global tech conferences with a coffee in one hand and laptop in the other. If it's geeky, I'm probably into it.

The latest version of Unreal Engine has been released, adding support for the Xbox Series X and PS5 next-gen consoles.

Despite potential shortages due to the COVID-19 pandemic, both of the new consoles are still due to release later this year.

We’ve already seen the specs revealed for each console and the features they’ll support. The new Xbox has the overall power advantage, but the PS5 is still no slouch and has some unique tricks up its sleeve like ultra-fast loading times and potentially groundbreaking 3D audio technology.

“Unreal Engine 4.25 delivers initial support for Sony’s PlayStation 5 and Microsoft’s Xbox Series X as first-class platforms, and throughout the year we will be updating the 4.25-Plus branch with optimizations, fixes, and certification requirements to support developers launching on the next generation of consoles. Features include platform-specific functionality, such as new audio advancements, initial support for online subsystems, and early support for TRC and XR certification requirements.”

Both of the new consoles support ray-tracing, one of the most exciting graphical innovations in recent years, and the latest Unreal Engine makes working with it easier.

The first games using ray-tracing have already debuted on PC but, as with most technologies, it’s not until the tech is available to the millions of console gamers that many developers will invest resources in harnessing it. Tools also require time to mature.

Unreal Engine has supported ray-tracing to some degree for a while but it’s now saying farewell to beta and becoming “production-ready”.

“We’re excited to announce that Unreal Engine’s ray tracing features are now ready for production! Development has continued over the past several releases to get us to this state, and we’ll continue to add new features and improve existing ones while maintaining stability and performance.”

Ray-tracing and support for the upcoming consoles are not the only goodies in this Unreal Engine release.

“The Niagara VFX system is battle-tested for use in a variety of scenarios—from generating effects used in Fortnite to high-end technical demonstration projects and virtual production for TV and film. The user interface is more polished and easier to use, performance and scalability are significantly improved, and we added new features such as audio data interfaces, particle-to-particle communication, and more.”

The physics and destruction system known as Chaos is also getting some love with the following additions:

Finally, Unreal Engine has made improvements to its material shading models. Here are the new toys game developers can play with:

Unreal Engine has stood the test of time as one of the most impressive graphics engines available. Heading into the next generation, it looks like Unreal will retain its reputation.