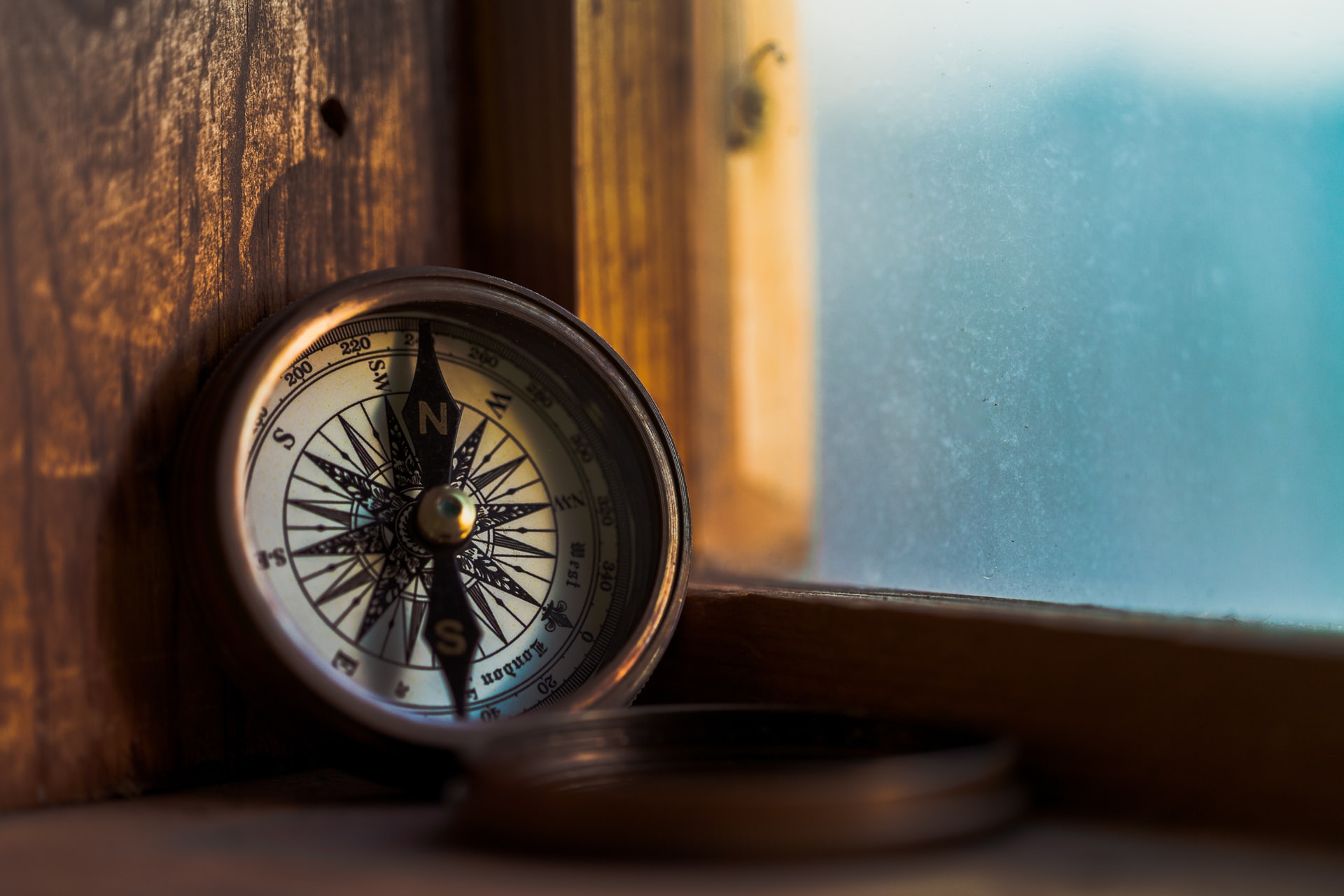 By Ryan Daws | 5th May 2020 | TechForge Media
Editor at TechForge Media. Often sighted at global tech conferences with a coffee in one hand and laptop in the other. If it's geeky, I'm probably into it.

A contact-tracing API being developed by Google and Apple will block location access to prevent misuse.

The API, called ExposureNotification, is being provided to national health agencies to build contact-tracing functionality into their apps. It’s hoped that contact-tracing apps will help societies to safely return to some degree of normality.

An initial version of the API was released last week. This week, new resources – including demo code and example UI assets – have debuted along with updated guidelines.

Naturally, the plans have raised privacy concerns that governments – or the US tech giants themselves – will have access to user data that could be used for draconian population tracking.

Google and Apple have gone to lengths to assure their solution is decentralised and all data remains in each user’s control. If they’re diagnosed with COVID-19, it’ll be the user’s choice if they want to anonymously alert others they’ve been in contact with.

Last week, Apple and Google released an updated FAQ which explains their plan to use a “privacy-preserving identifier” consisting of a string of numbers which change every 20-30 minutes and isn’t linked to a person’s identity.

To offer further assurance, the companies have now announced that location-tracking will be blocked while ExposureNotification is in-use. Developers will not even be able to request permission to access location data.

Some governments – like the UK, France, and Australia – are opting to develop their own centralised contact-tracing solutions rather than use the new API. Google and Apple say they’ll support these solutions however they can.

The updated guidelines note that only one app per country will be allowed to be published to the Play Store and App Store. A public version of the API is due for release later this month.

However, getting people to use contact-tracing apps may pose a problem. A poll released last week found that half of Americans don’t trust such apps. Research suggests that, in order to be effective, at least 60 percent of a society’s population needs to use a contact-tracing app.

(Photo by Jordan Madrid on Unsplash)