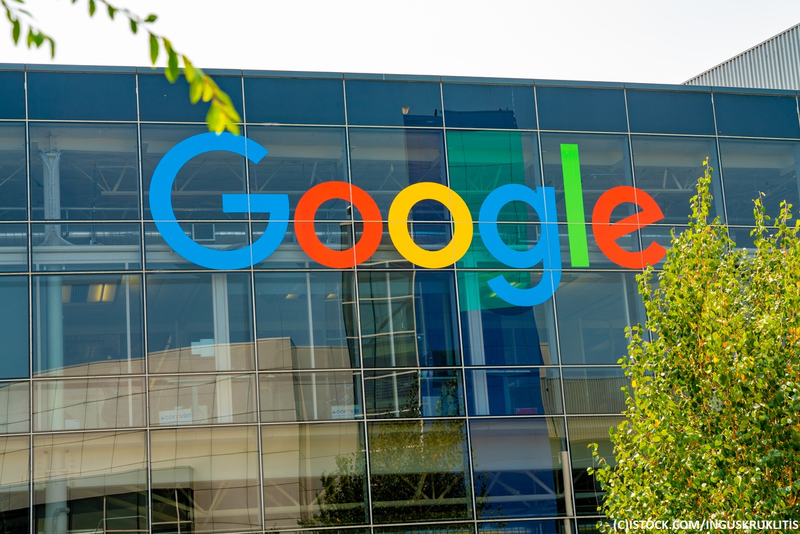 By Ryan Daws | 4th March 2020 | TechForge Media
Categories: Android, Industry,
Ryan is an editor at TechForge Media with over a decade of experience covering the latest technology and interviewing leading industry figures. He can often be sighted at tech conferences with a strong coffee in one hand and a laptop in the other. If it's geeky, he’s probably into it. Find him on Twitter: @Gadget_Ry

Google is the latest company to cancel the in-person portion of its biggest annual event on the calendar.

This year's I/O will be streaming-only after Google decided the risk of coronavirus spreading to its employees, developers, and the wider public is too great.

"Due to concerns around the coronavirus (COVID-19), and in accordance with health guidance from the CDC, WHO, and other health authorities, we have decided to cancel the physical Google I/O event," a spokesperson said.

Google is among the companies taking a firm stance against the spread of coronavirus. Many of Google's headquarters around the world are less busy after employees have been told to work from home, including in Dublin where it's been described as "eerily quiet".

Last week, it was confirmed that an employee from Google's office in Zurich had tested positive for the coronavirus.

"We can confirm that one employee from our Zurich office has been diagnosed with the coronavirus. They were in the Zurich office for a limited time, before they had any symptoms. We have taken — and will continue to take — all necessary precautionary measures, following the advice of public health officials, as we prioritise everyone's health and safety," a spokesperson said.

Google is currently limiting all travel of its employees, and blocking travel to high-risk areas such as Iran, South Korea, Japan, and several Italian regions.

The company's decision to cancel the in-person portion of I/O follows that of most other major global tech events including MWC, GDC, Facebook F8, Nvidia GTC, and others.

Earlier today, GitHub announced its Satellite conference is also being cancelled. We expect to hear GitHub-owner Microsoft announce that its next major event, BUILD, will also follow suit – but, as of writing, that event is still going ahead.

While scientists are still working to understand the new COVID-19 coronavirus and its severity, the fatality rate is expected to be relatively low. The virus does, however, appear to be highly contagious and is particularly dangerous to the elderly and people with underlying conditions or weakened immune systems.

Currently, governments are in the “contain” stage of trying to limit the spread of the virus. Many are considering measures including the outright ban of large public gatherings.

The main concern is that hospitals become overwhelmed with cases that people are unable to access even basic treatment. It's hoped that if the virus can at least be delayed until the summer, when hospitals are less busy, then we'll all have a much better chance at tackling it.