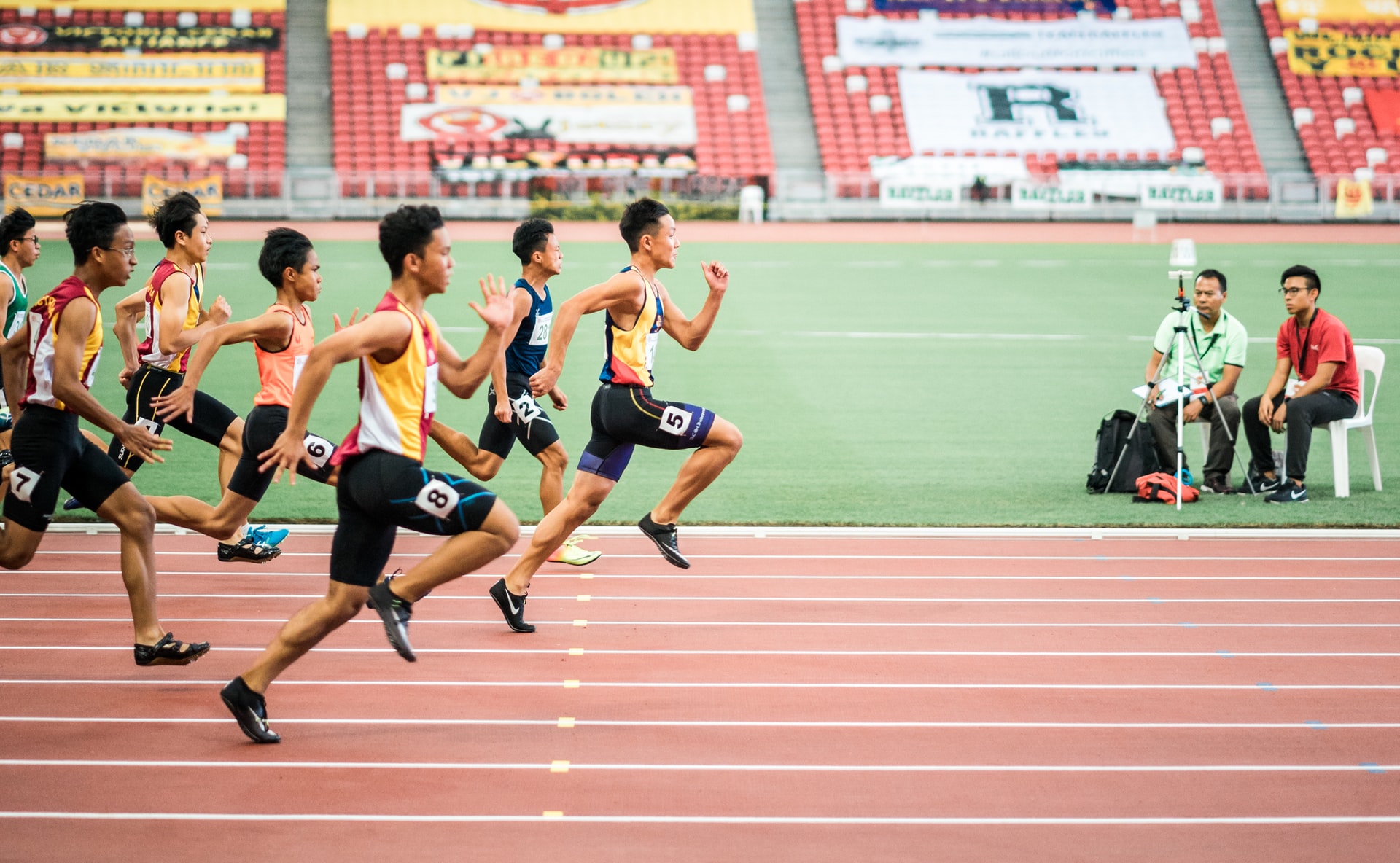 By Ryan Daws | 4th June 2020 | TechForge Media
Categories: Industry, Languages,
Ryan is an editor at TechForge Media with over a decade of experience covering the latest technology and interviewing leading industry figures. He can often be sighted at tech conferences with a strong coffee in one hand and a laptop in the other. If it's geeky, he’s probably into it. Find him on Twitter: @Gadget_Ry

The June 2020 edition of the TIOBE Index provides its usual fascinating insights into the popularity of programming languages.

For those not yet accustomed to the TIOBE Index – a forewarning that it attempts to measure how popular various languages are; rather than how “loved” they are, or their performance.

That said, StackOverflow recently surveyed its developer community and found the almost decade-old language Rust to be “the most loved programming language” for the last five years. Despite clearly winning the hearts of developers, Rust has never before made it into the TIOBE Index top 20.

Rust fans can now pop a bottle of their favourite beverage and celebrate the language sliding into 20th place – an impressive climb from 38th in the June 2018 edition.

“The main reason for this is that Rust is a system programming language that is done right. All the verbose programming and sharp edges of other languages are solved by Rust while being statically strongly typed. Its type system prevents run-time null pointer exceptions and memory management is calculated compile-time. So no garbage collection that suddenly kicks in.

We have D, Lua and Julia trying to beat C and C++ but Rust seems to be the first one to come really close. Let’s see whether it can keep this top 20 position in the years to come.”

Despite first debuting almost half a century ago in 1972, C is the most popular language in the June 2020 index. With a 3.89% increase in popularity, C has the highest rating increase for the second year running and takes first place away from Java.

Interestingly, Python – despite being increasingly used for AI development – has decreased 0.16 percent in popularity. The language also slipped from second place in StackOverflow’s most-loved languages to third (behind Rust and TypeScript, respectively).

Kotlin, which became a first-class language for Android development back in 2017, took fourth place in StackOverflow’s most-loved languages. However, the modern language – which is designed to be “concise, expressive, and type- and null-safe,” while also working with Java – appears to be struggling to gain much overall traction.

At 30th place in the TIOBE Index, Kotlin has only increased by 0.45% in popularity. Swift, the iOS equivalent aiming to replace Objective-C, takes 11th place in the index (granted it had a three-year headstart over Kotlin, but the Google-backed language has a lot of catching up to do to match Apple’s.)

You can view the next top 100 languages, and longer-term insights, from TIOBE here.

(Photo by Jonathan Chng on Unsplash)