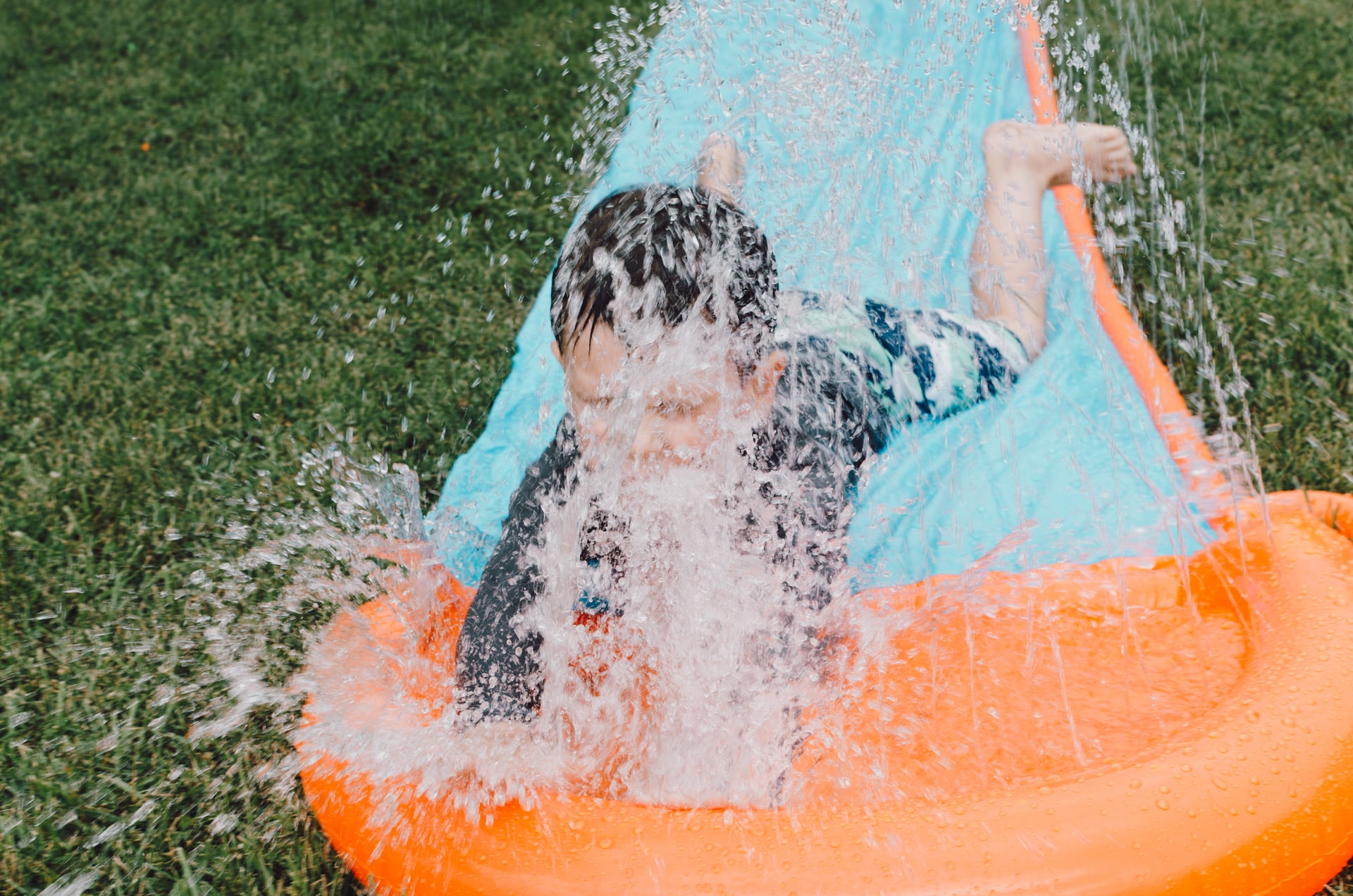 By Ryan Daws | 28th July 2020 | TechForge Media
Editor at TechForge Media. Often sighted at global tech conferences with a coffee in one hand and laptop in the other. If it's geeky, I'm probably into it.

Programming language Python has had a good week, but the same can’t be said for Java.

In language rankings this month released by IEEE, Python ranked number one with a comfortable lead ahead of Java. It’s similar news in Redmonk’s rankings this week.

Redmonk’s biannual rankings measures GitHub pull requests and Stack Overflow queries over a period of six months to get an idea of the popularity of various programming languages.

JavaScript remains in top place but the second and third spots have been shaken up.

In Redmonk’s previous rankings in March, Python and Java were battling it out for second place with a tie. Python managed to hold its ground, but Java has slipped into third place.

“Ironically, the most notable ‘winner’ in this quarter’s rankings is Python, which did not move at all,” wrote Stephen O’Grady, co-founder of the Redmonk consultancy, in a blog post.

“But in assuming sole control of the number two spot in our rankings, Python is the first non-Java or JavaScript language ever to place in the top two of these rankings by itself, and would not have been the obvious choice for that distinction in years past.”

Python is becoming increasingly taught in schools as it’s seen as good for beginners while having enormous potential in emerging fields such as AI.

Redmonk’s inclusion of Stack Overflow queries may boost Python’s ranking with students – and people generally reskilling, or exploring the language for purposes such as AI – looking for answers to problems. This is still a good indicator about the trajectory of a language even if it’s not necessarily how much it’s being used in production today (although Python certainly is.)

Here are Redmonk’s top 20 languages as of July:

Python and Java also made the top three in this month’s TIOBE Index, albeit in a different order.

C took TIOBE’s number one spot, followed by Java, and then Python. C stole pole position in TIOBE’s rankings back in May. Prior to that, Java was ahead of C for around five years.

While Java appears to be sliding down in popularity, Python is holding its ground based on the latest rankings.

(Photo by Kelly Sikkema on Unsplash)