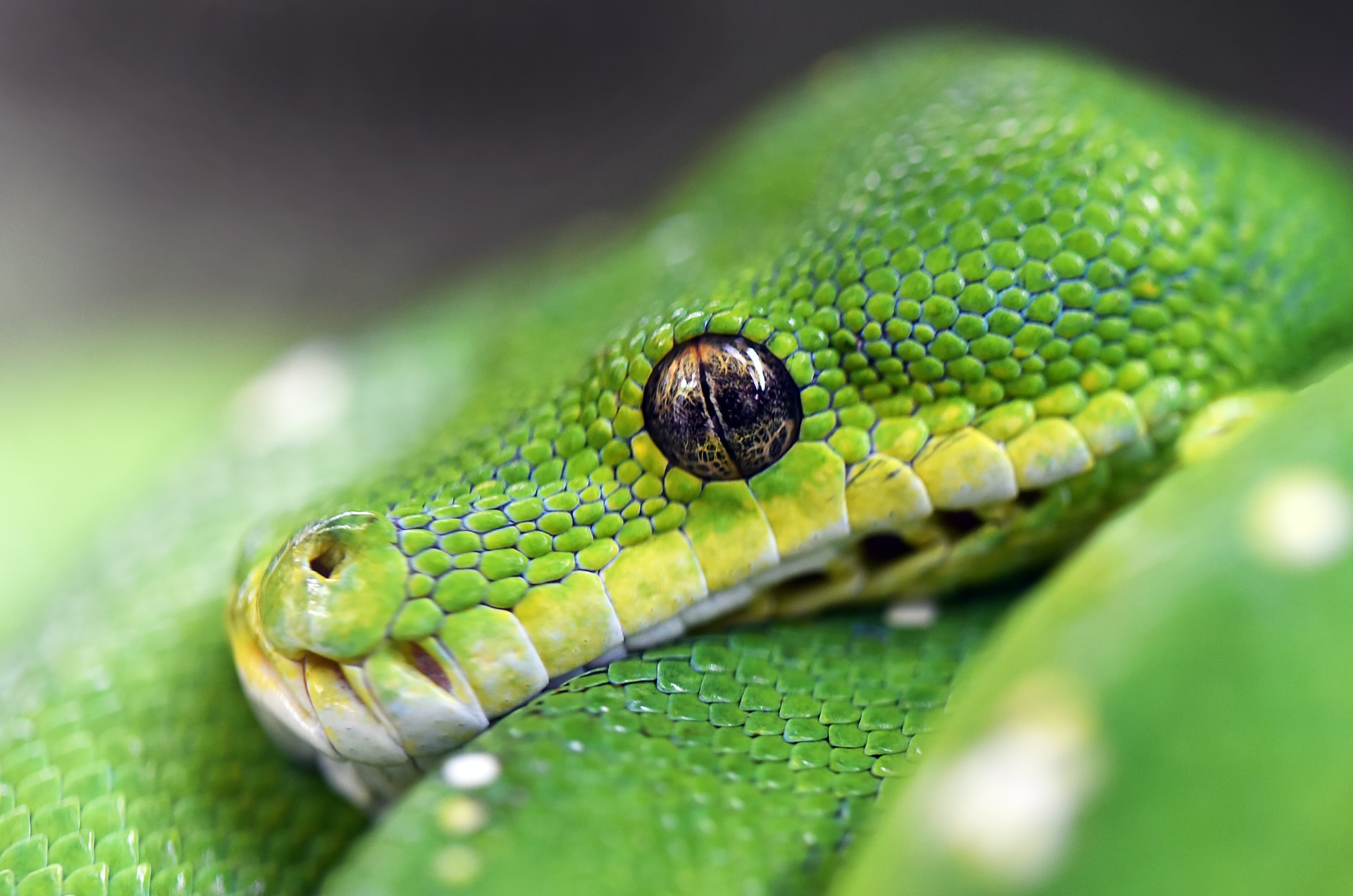 By Ryan Daws | 27th July 2020 | TechForge Media
Categories: Languages, Python,
Ryan is an editor at TechForge Media with over a decade of experience covering the latest technology and interviewing leading industry figures. He can often be sighted at tech conferences with a strong coffee in one hand and a laptop in the other. If it's geeky, he’s probably into it. Find him on Twitter: @Gadget_Ry

The latest IEEE Spectrum shows Python retaining its lead to be the top programming language of 2020.

First created 30 years ago in 1990, Python’s popularity has surged in recent years thanks to it being ideally suited for artificial intelligence and web development. Many schools also teach Python because it’s considered a relatively easy language for beginners.

IEEE’s rankings are interactive to take into account the unique needs and interests of each programmer. On their website, you can weight the metrics as you see fit.

The following default rankings are designed to be weighted towards the average IEEE member:

Despite Google pushing Kotlin for Android development, Java remains a popular option for the world’s most used mobile operating system. The 25-year-old language is newer than Python and is known for its versatility with the language powering mobile, desktop, and web applications/games.

Rounding off the top three – and less than a single point behind Java – is C.

C is the oldest of our top three languages. Created 48 years ago in 1972, C continues to be the language primarily for system development work such as drivers and operating systems, but also apps which require large amounts of calculations.

The top three languages are the same as those in this month’s TIOBE Index, albeit in a completely different order.

C took TIOBE’s number one spot, followed by Java, and then Python. C stole pole position in TIOBE’s rankings back in May. Prior to that, Java was ahead of C for around five years.

While the two major language rankings may disagree on which medal the top three languages should be awarded, they at least agree that all three deserve a spot on the podium.

(Photo by David Clode on Unsplash)

2 comments on “IEEE Spectrum: Python is the top programming language of 2020”