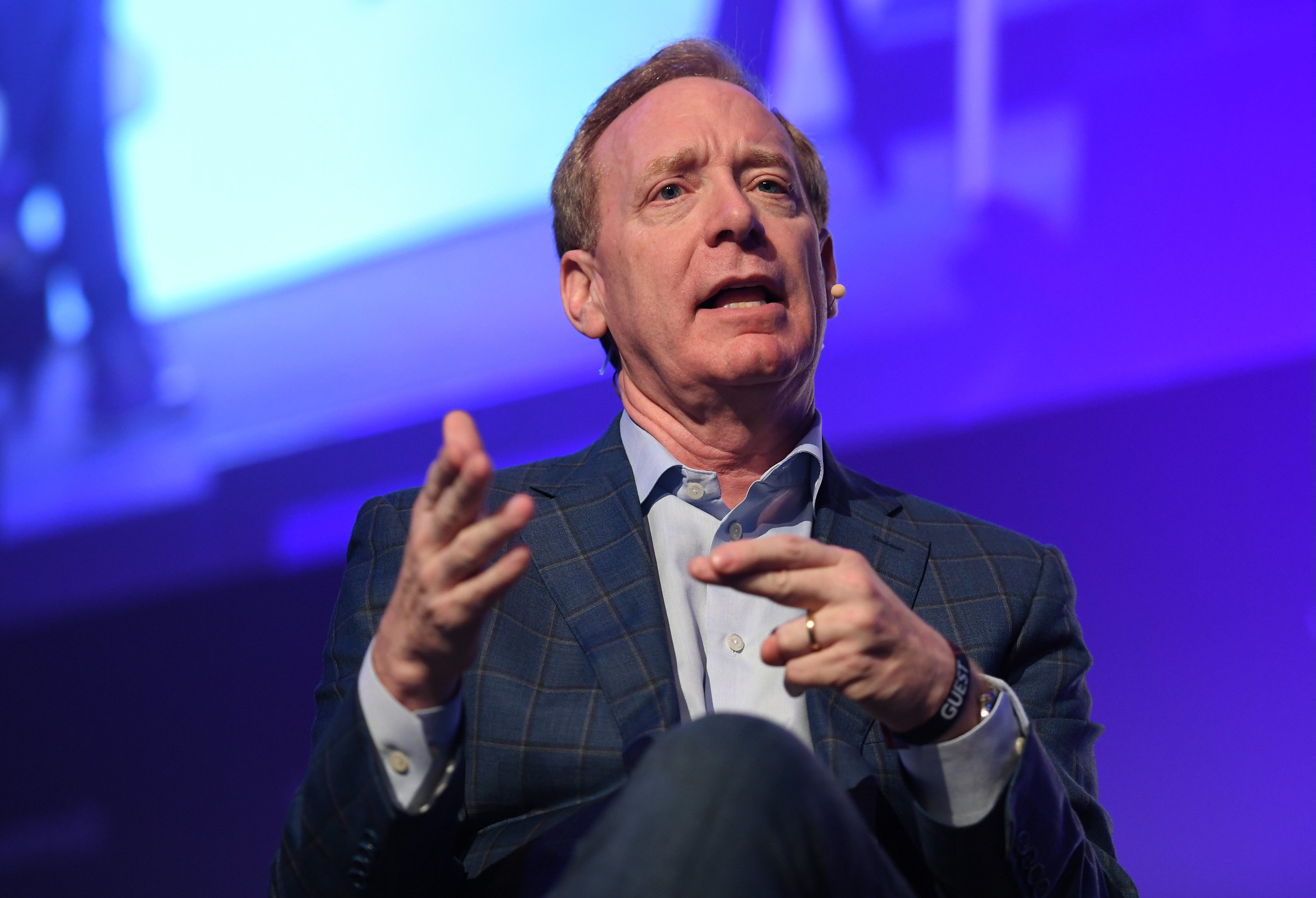 By Ryan Daws | 21st July 2020 | TechForge Media
Editor at TechForge Media. Often sighted at global tech conferences with a coffee in one hand and laptop in the other. If it's geeky, I'm probably into it.

In his letter, Fried said he mostly has a problem with the “absence of choice and how Apple forcibly inserts themselves between [the] company and [its] customer”.

While the Play Store on Android is the most widely used because it’s built-in, consumers do at least have the option to install third-party stores. iOS users are stuck with the App Store (without some unsupported hackery.)

Smith went on to highlight the 30 percent cut which Apple takes for purchases and any in-app purchases.

Microsoft doesn’t exactly have an equivalent with the App Store’s level of engagement, but the Microsoft Store does give developers a 95 percent cut (if directly-linked outside the store, or an 85 percent cut if the app was downloaded through Microsoft marketing it.)

“So what do we want? I’m not saying IAP shouldn’t exist, or shouldn’t be an option. For some businesses, it might make sense. If Apple is sending you all your customers, it probably does make sense. The 30% rate is still highway robbery, as Congressman Cicilline recently said in an interview, but the fundamental problem for us is the lack of choice.

Apple, please just give your developers the choice! Let us bill our own customers through our own systems, so we can help them with extensions, refunds, discounts, or whatever else our own way. It’s our business, not your business. And Phil Schiller’s suggestion that we should raise prices on iOS customers to make up for Apple’s added margin is antitrust gold.”

The European Commission has also turned its gaze to Apple’s practices and has opened investigations into the App Store and Apple Pay due to complaints filed by Spotify and, reportedly, e-reader app Kobo.

Smith is just one of the high-profile big tech executives pulled in front of the US House’s antitrust committee to get their perspective on the current climate. Microsoft was found guilty of antitrust violations when Windows was in its heyday, but Smith argued the App Store impedes competition far more than Microsoft did all those years ago.

The feud between Apple and Microsoft isn’t what it once was. Apple cares mostly about its mobile devices these days, and Microsoft rather dropped the ball in that arena. Still, it seems any chance Microsoft can get at taking a jab at its age-old rival will be taken.