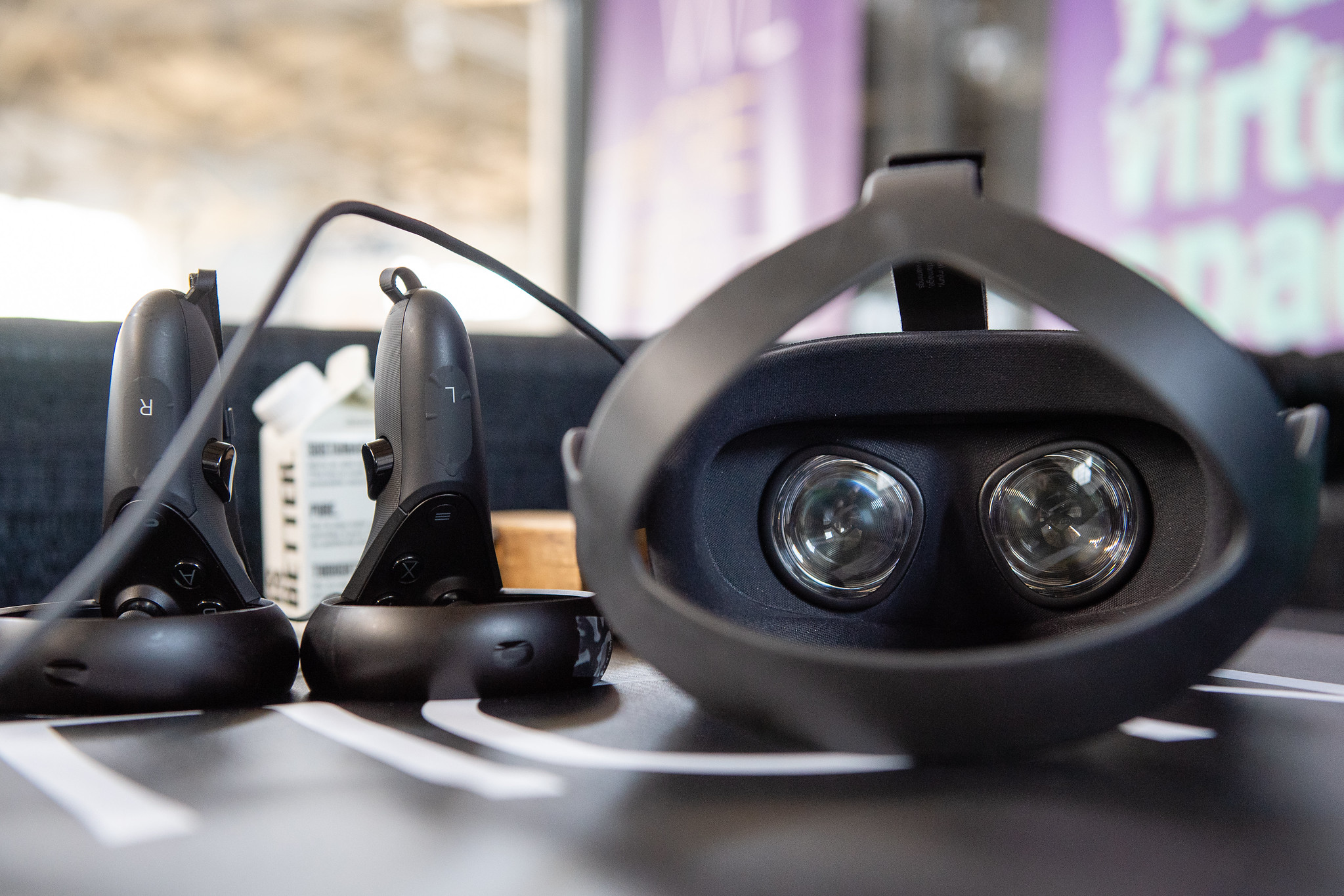 By Ryan Daws | 17th July 2020 | TechForge Media
Categories: Gaming, Industry, Platforms,
Ryan is an editor at TechForge Media with over a decade of experience covering the latest technology and interviewing leading industry figures. He can often be sighted at tech conferences with a strong coffee in one hand and a laptop in the other. If it's geeky, he’s probably into it. Find him on Twitter: @Gadget_Ry

The first State of the Industry report from the Game Developers Conference (GDC) has been released since COVID-19 turned all of our lives upside down.

GDC’s latest report is aptly called the ‘Work From Home Edition’ and highlights how game developers have been forced to adapt in these difficult circumstances.

As with many jobs, a lot of software development was already shifting to being done remotely – it just took a pandemic to speed up the transition. Of the 2,500 game developers polled by GDC, around a third were already working from home pre-pandemic.

Game development, however, requires handling increasingly large files which is much slower to do when not on a high-speed local network. Around 70 percent quickly transitioned to working from home but almost 50 percent said their productivity dropped.

GDC’s report highlights the impact this is having on game developers and their studios.

One of the benefits of working from home is you can be productive from the moment you get up; no hours spent in traffic, searching for parking, or dealing with public transport draining your mental capacity before you even reach the office. Let alone how fast even common viruses can quickly spread around workplaces and take out entire teams faster than a member of Team Liquid or FaZe.

Unfortunately, game developers are prevented from realising such productivity benefits. To make up for things such as slower transfers, around 41 percent of game developers say they’re having to work longer hours.

Those of us eagerly anticipating some of the games currently in development have been dismayed, but understand, the need for delays as a consequence of COVID-19.

Games such as Cyberpunk 2077 and Mafia: Definitive Edition have already been pushed back and more are being announced by the day. In fact, one in three (33%) developers report their games have had to be delayed due to the pandemic.

Fortunately, for studios who’ve been able to release titles, many are seeing increased success as people spend more time at home playing games to pass time and escape the current reality for a while. 31 percent of developers said business has increased during the pandemic, 37 percent said it remained the same, and 34 percent said that it had decreased.

Despite assurances from Microsoft and Sony that the launches of the next-generation consoles this year are still on track, not everyone feels confident. Many experts are expecting a second wave of COVID-19 over the winter months which could be far more deadly when combined with seasonal viruses.

A report released this week – undertaken by 37 experts – predicts the UK alone could suffer up to 120,000 COVID-19 deaths this winter. New infections in the UK are at least currently low, while in the US many states are still setting unwanted records. It’s hard to see how major new launches can go ahead in such circumstances.

While certainly not unique to game developers, there’s also the mental health impact COVID-19 is having that may persist for quite some time.

“The biggest overall team challenge has been managing ambient stress. Everyone has been affected by the pandemic in some way, even if not directly, and the general atmosphere of anxiety is impossible to ignore completely,” explained one developer.

You can download a copy of GDC’s full report here.