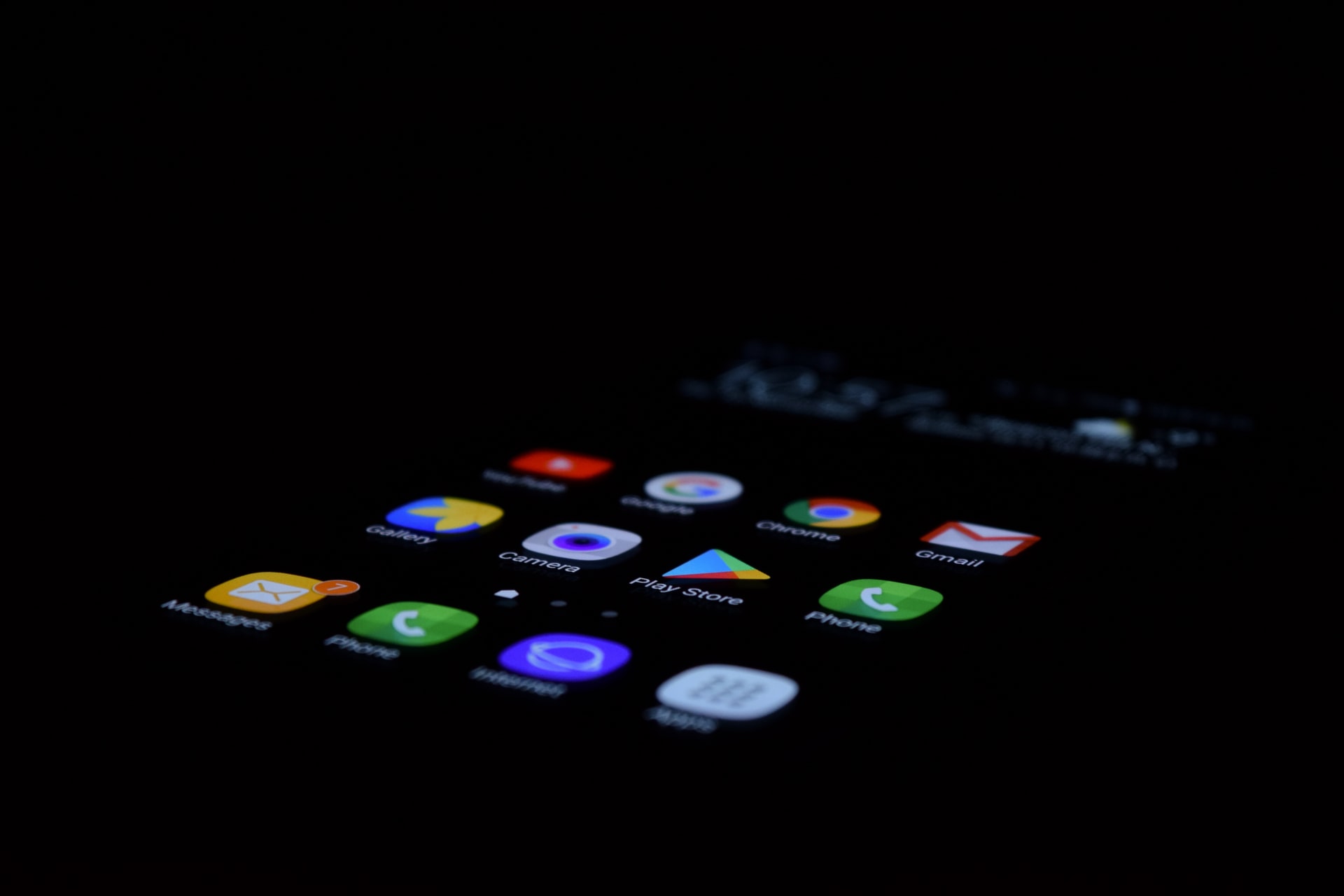 By Ryan Daws | 10th July 2020 | TechForge Media
Categories: Android, API, Devices, Ecosystem, Industry, Mobile, Platforms,
Ryan is an editor at TechForge Media with over a decade of experience covering the latest technology and interviewing leading industry figures. He can often be sighted at tech conferences with a strong coffee in one hand and a laptop in the other. If it's geeky, he’s probably into it. Find him on Twitter: @Gadget_Ry

Google’s attempts to fix Android OS version fragmentation appears to be working, with the latest flavour becoming the fastest adopted yet.

The wide variety of Android hardware and customised software available on the market is both its biggest perk and its most difficult problem.

Android users often boast of features being available on the platform years before iOS, but it can often take years to reach most people’s devices – if at all.

Apple’s limited number of devices allows it to push the latest updates to most of its active users instantly. 81 percent of all iOS devices are running iOS 13

Google has launched various initiatives over the years to try address its OS version fragmentation. The most notable was Project Treble, which launched alongside Android Oreo, and made it easier for manufacturers to skin the OS by taking a modular approach.

Android 10 was installed on 100 million devices five months after it launched. This milestone was reached 28 percent faster than from Oreo to Pie. Google credits this rapid uptake, at least for Android, on Project Treble.

“Thanks to Project Treble and our continuous collaboration with silicon manufacturers and OEM partners, we have improved the overall quality of the ecosystem and accelerated Android 9 Pie OS adoption by 2.5x compared to Android Oreo,” said Anwar Ghuloum, Engineering Director at Google, last year.

Updates should get even faster going forward thanks to Project Mainline, which launched with Android 10.

Project Mainline allows Google to update 21 core parts of its OS through Google Play without requiring a full OTA update; which often requires passing through both manufacturer and operator (where applicable) verification before it reaches users’ devices.

Google began updating most of its APIs through the Play Store some time ago, reducing the impact on developers not knowing what ones are supported on the version of Android their users are running. Following Project Mainline, developers should be given more confidence that users will have access to most of the latest platform features.

(Photo by Pathum Danthanarayana on Unsplash)

2 comments on “Android 10 sets adoption record, updates to get even faster”