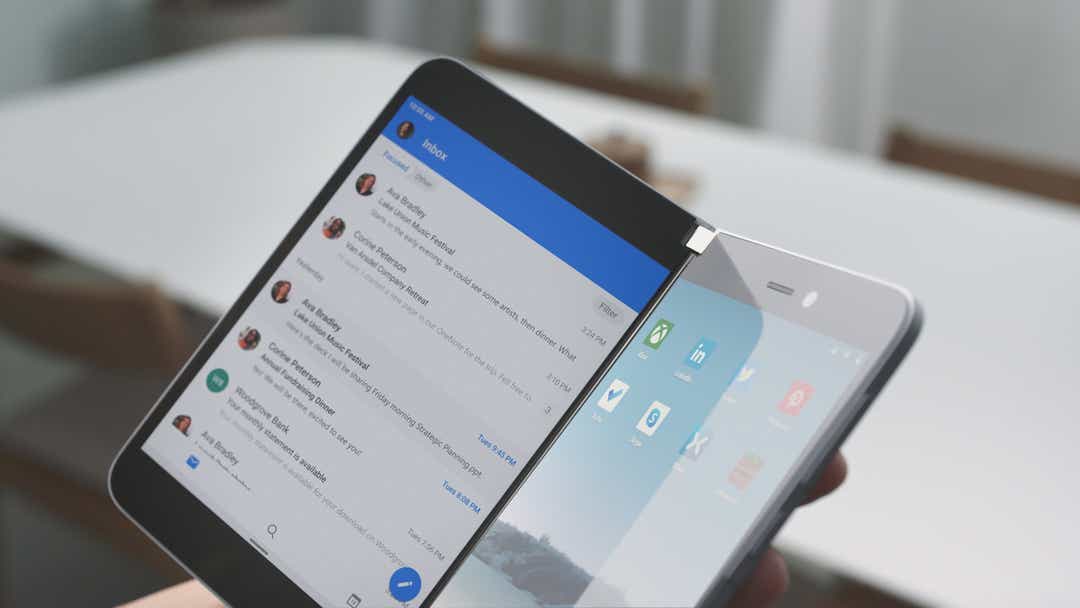 By Ryan Daws | 23rd January 2020 | TechForge Media
Categories: Android, API, Design, Development Tools, Devices, Industry, Microsoft, Mobile, Platforms,
Ryan is an editor at TechForge Media with over a decade of experience covering the latest technology and interviewing leading industry figures. He can often be sighted at tech conferences with a strong coffee in one hand and a laptop in the other. If it's geeky, he’s probably into it. Find him on Twitter: @Gadget_Ry

Microsoft has kicked off its campaign to get developers to support its dual-screen vision with the release of a preview toolkit.

Both of the new devices feature two displays which Microsoft is betting on as being the future of computing. Microsoft is setting out to make building apps for them as simple as possible. With thoughts of the disaster that was Windows Phone still fresh in people’s minds, this will be crucial to making the new devices a success.

For the Surface Duo, Microsoft’s decision to go with Android rather than attempt to launch a brand new platform should help to avoid the “it has no apps” situation which deterred consumers from buying Windows Phones (subsequently causing the vicious cycle of developers not wanting to spend time building apps for a platform with few users.)

Microsoft is promising that apps for Android will work on Surface Duo without any modifications required. However, if developers want to take full advantage of both screens then Microsoft is providing the tools for them to do so.

And here’s what the Android Emulator looks like with the Surface Duo image loaded: 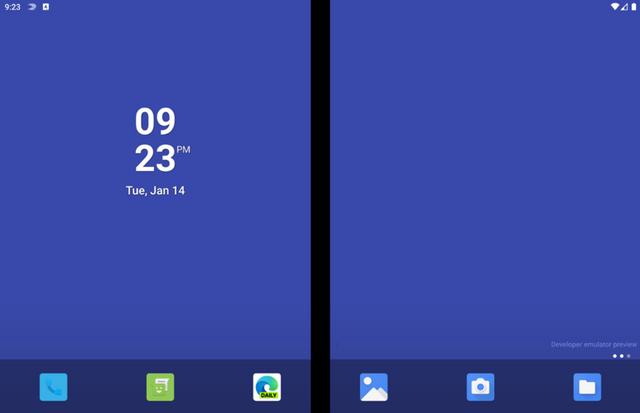 As mentioned earlier, developers wanting to get started with building apps for Windows 10X devices – like the Surface Neo – will need to wait a bit longer. Currently, Microsoft plans to release an emulator on February 11th in addition to APIs for dual-screen support, documentation, and code samples.

Here’s an image of the Windows 10X emulator: 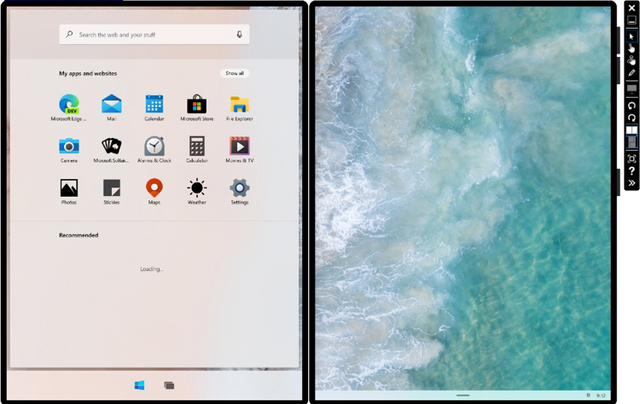 The Surface Duo tools released today are buggy, as you’d expect at this early stage, but offers an interesting look at the OS while allowing developers to begin their journey to building apps for the next generation of devices.

You can find a video mockup by designer Jonas Daehnert of how Surface Duo should function once it’s a bit more polished here.