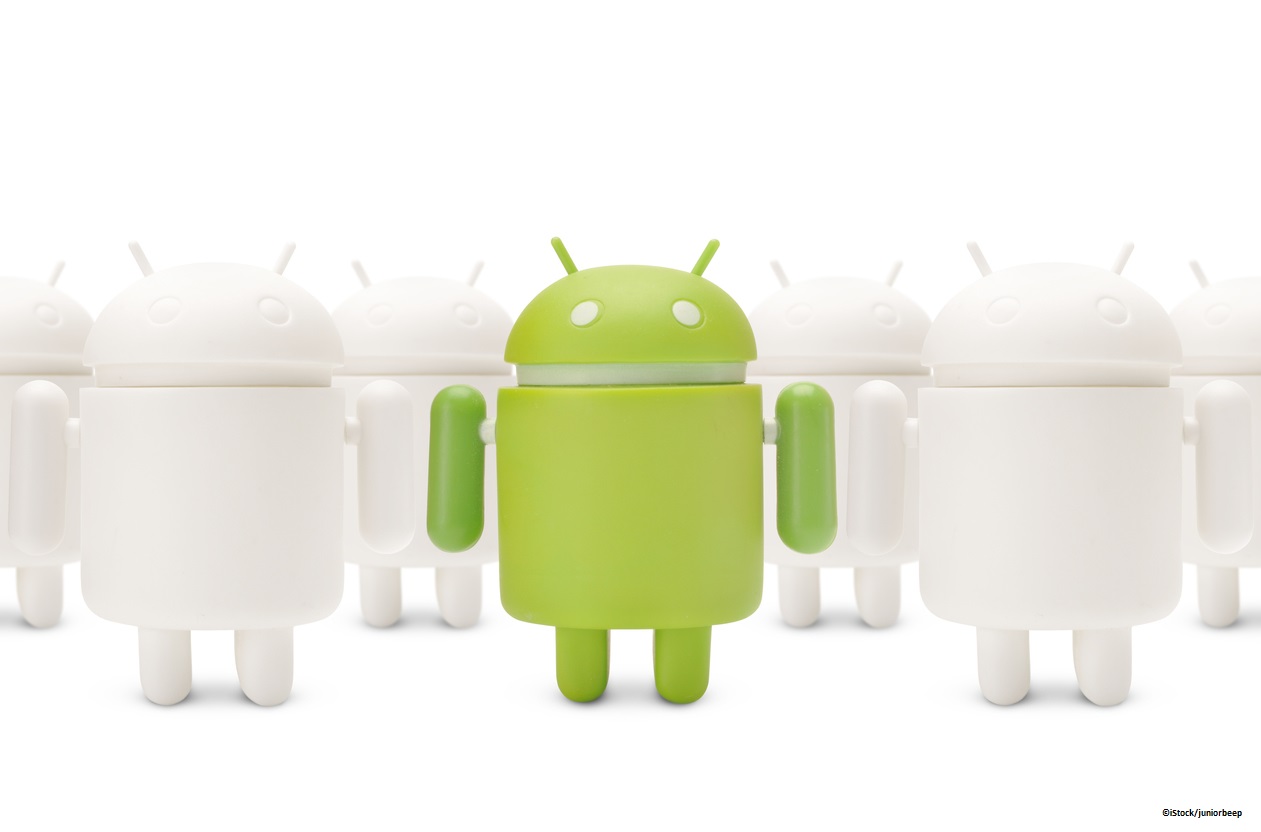 By Ryan Daws | 22nd January 2020 | TechForge Media
Categories: Android, API, Industry, Mobile, Platforms, Testing,
Ryan is an editor at TechForge Media with over a decade of experience covering the latest technology and interviewing leading industry figures. He can often be sighted at tech conferences with a strong coffee in one hand and a laptop in the other. If it's geeky, he’s probably into it. Find him on Twitter: @Gadget_Ry

Google plans to make testing your apps for compatibility issues much simpler in the next Android release.

The company's annual I/O developer event is an exciting time for techies. Shiny new toys are debuted at I/O for both developers and consumers, but they can also present compatibility problems which can ruin the experience users have with your apps.

Starting with Android 11, Google plans to add an App Compatibility feature which can be found in the developer settings.

The new setting allows developers to simulate platform behaviour changes on a per-app basis without having to send ADB shell commands.

When Google plans to make a major change to how Android works, the company often phases it in across releases. This ensures developers have time to update their apps to either support new features or prevent deprecated APIs from breaking their apps.

XDA-Developers gives the example of Google's decision to limit implicit broadcasts starting in Android 7 Nougat as part of a bid to improve battery life. As of the following version, Android 8 Oreo, Google completely restricted apps from registering implicit broadcast receivers.

In order to test for compatibility problems in the past, developers had to go through the process of using a ADB shell command to simulate the unavailability of implicit broadcasts using: "adb shell cmd appops set RUN_IN_BACKGROUND"

The introduction of a UI in Android itself to simulate such changes is not a necessity but an improvement nonetheless to make developers' lives just a bit easier.