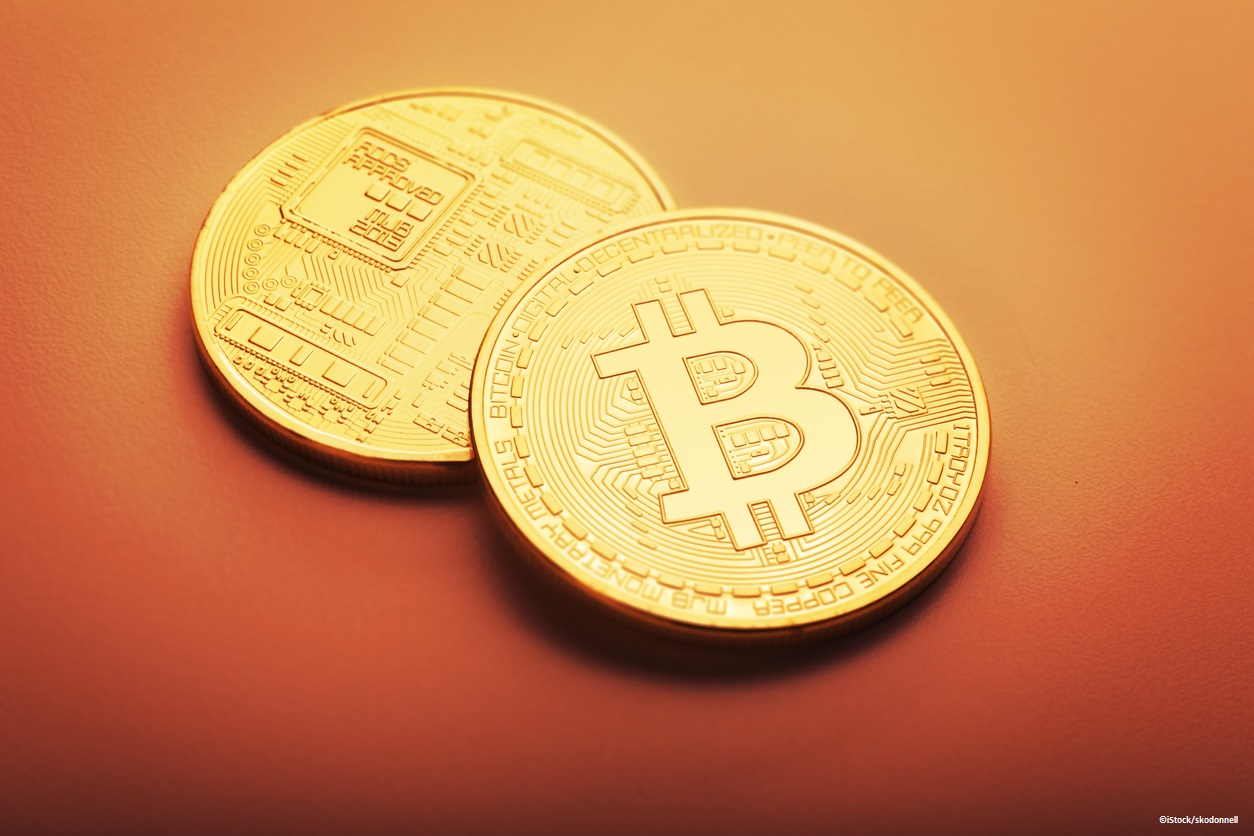 By Ryan Daws | 9th January 2020 | TechForge Media
Editor at TechForge Media. Often sighted at global tech conferences with a coffee in one hand and laptop in the other. If it's geeky, I'm probably into it.

A developer contributing to Bitcoin has published a report detailing improvements made to the world’s largest cryptocurrency.

In his report, Michael Ford highlights that the number of packages in Bitcoin Core 0.19.99 has been reduced by 44 percent since version 0.13.2.

This reduction in packages has helped to decrease the build time of versions down to 135 seconds, a 42 percent improvement over the peak.

Another benefit of fewer packages is that Bitcoin’s security has improved due to a reduced attack surface.

BIP70, a portion of the Bitcoin Core codebase, was set to be removed for quite some time due to security vulnerabilities, privacy issues, and incompatibilities between implementations. Now it’s been removed, Ford and other Bitcoin Core developers were also able to remove third-party software dependencies such as OpenSSL which BIP70 previously relied on.

Several improvements have also been made for macOS specifically. Among them is a reduction in the number of dynamic libraries the macOS binaries link against.

As of codebase 0.20.0, there will be six less dynamic libraries being linked against (DiskArbitration, Security, SystemConfiguration, OpenGL, AGL and CFNetwork.) To help prevent any unnecessary dynamic libraries from being depended on again for macOS, a check is being added – which has already been implemented for Linux – as part of the build process.

With Bitcoin vying to be “digital gold,” such performance and security improvements to an already robust cryptocurrency will be welcomed by users and investors.