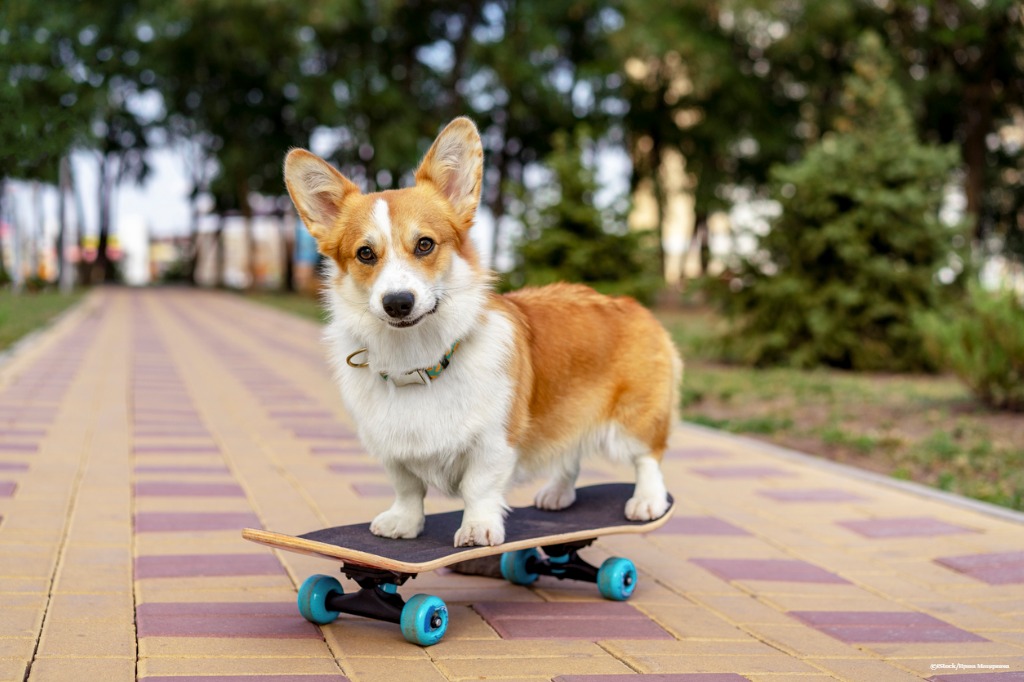 By Ryan Daws | 8th January 2020 | TechForge Media
Categories: Development Tools, Industry, Java, Languages, Microsoft,
Ryan is an editor at TechForge Media with over a decade of experience covering the latest technology and interviewing leading industry figures. He can often be sighted at tech conferences with a strong coffee in one hand and a laptop in the other. If it's geeky, he’s probably into it. Find him on Twitter: @Gadget_Ry

Microsoft has taught Visual Studio Code a few new tricks to help Java developers as we ease into the next decade.

The main feature is a new Call Hierarchy view. By right-clicking a function and navigating to Peek Call Hierarchy, a developer can see a full list of incoming and outgoing calls (it's possible to filter just either, if you so desire.)

Another welcome addition is Data Breakpoints. This feature allows breakpoints to be set if a variable changes: 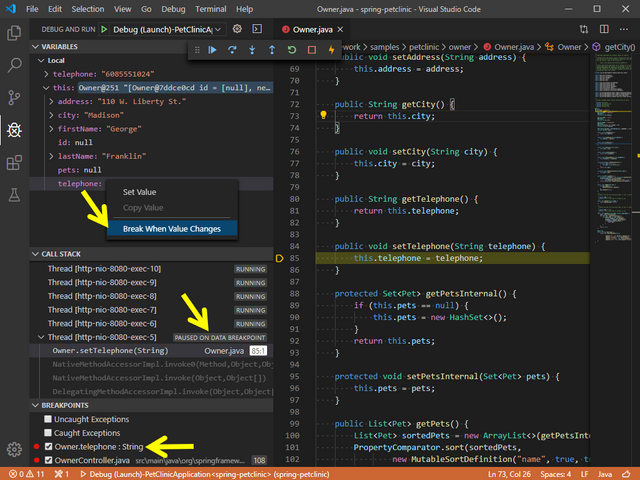 Code actions, indicated by a lightbulb icon within the code editor, will now be sorted by "relevance" (though Microsoft has not divulged exactly how it determines that.)

According to this month's TIOBE Index, Java remains the most popular programming language. While the world's most popular operating system, Android, is gradually shifting away from Java in favour of Kotlin – the former language is still far more popular in terms of actual usage both on and off Google’s platform.

While the additions to Visual Studio Code may not be groundbreaking, they're useful nonetheless. With the IDE now boasting thousands of extensions in its marketplace it's likely most missing features out-the-box can be added.

Microsoft's free lightweight code editor is going from strength-to-strength and, while ideal for those working in multiple languages, some developers will still want to use a more fully-featured IDE like Android Studio, Eclipse, or JetBrains IntelliJ IDEA.

According to a survey of 10,500 Java developers published by Java Magazine last year, just one percent use Visual Studio Code as their primary IDE… Around the same as Oracle JDeveloper.

You can find a full rundown of the additions to Visual Studio Code, including the smaller enhancements, in this post by senior program manager Xiaokai Hi. 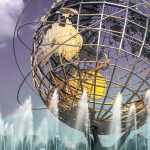