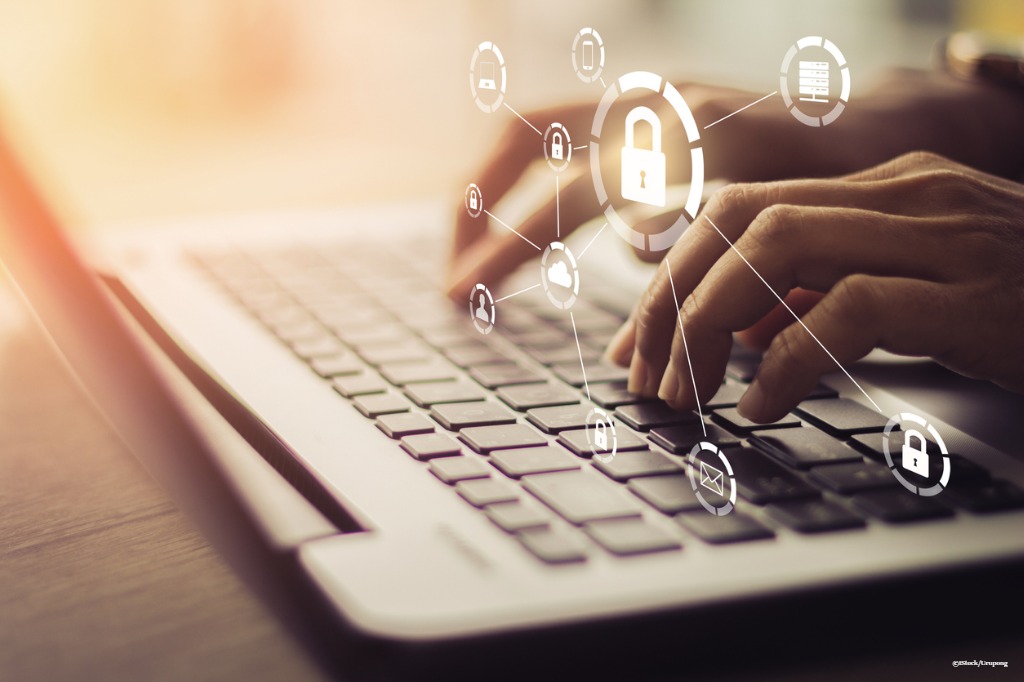 By Ryan Daws | 20th February 2020 | TechForge Media
Editor at TechForge Media. Often sighted at global tech conferences with a coffee in one hand and laptop in the other. If it's geeky, I'm probably into it.

The latest open-source census has been published by the Linux Foundation and Laboratory for Innovation Science at Harvard University (LISH) with some interesting observations.

Now in its second edition, the census examines the current state of open-source software. The latest report, catchily titled “Vulnerabilities in the Core, a Preliminary Report and Census II of Open Source Software," focuses on common Free and Open Source Software (FOSS) used in production applications.

“The Census II report addresses some of the most important questions facing us as we try to understand the complexity and interdependence among open-source software packages and components in the global supply chain.

The report begins to give us an inventory of the most important shared software and potential vulnerabilities and is the first step to understand more about these projects so that we can create tools and standards that results in trust and transparency in software.”

The report identifies the top 10 most popular JavaScript libraries:

And the top 10 non-JavaScript libraries:

Modern apps are comprised of over 80 percent FOSS, which highlights the importance of ensuring good code and security practices are being used.

The census reports are part of the multi-million Linux Foundation Core Infrastructure Initiative (CII) which helps to fund open source projects. If there was any doubt as to how important the industry views the multi-million CII, the project is backed by companies like Microsoft, Amazon Web Services, Google, Huawei, IBM, Qualcomm, Intel, Facebook, and more.

CII was born in the aftermath of the Heartbleed security bug discovered in the OpenSSL cryptography library in 2014. Some estimates put the number of web servers impacted by Heartbleed at half a million, or almost 20 percent.

“Open source is an undeniable and critical part of today’s economy, providing the underpinnings for most of our global commerce. Hundreds of thousands of open-source software packages are in production applications throughout the supply chain, so understanding what we need to be assessing for vulnerabilities is the first step for ensuring long-term security and sustainability of open-source software,” said Zemlin.

A companion report provides advice on how to counter the issues raised in the census publication. The eight best practices covered in the report are: