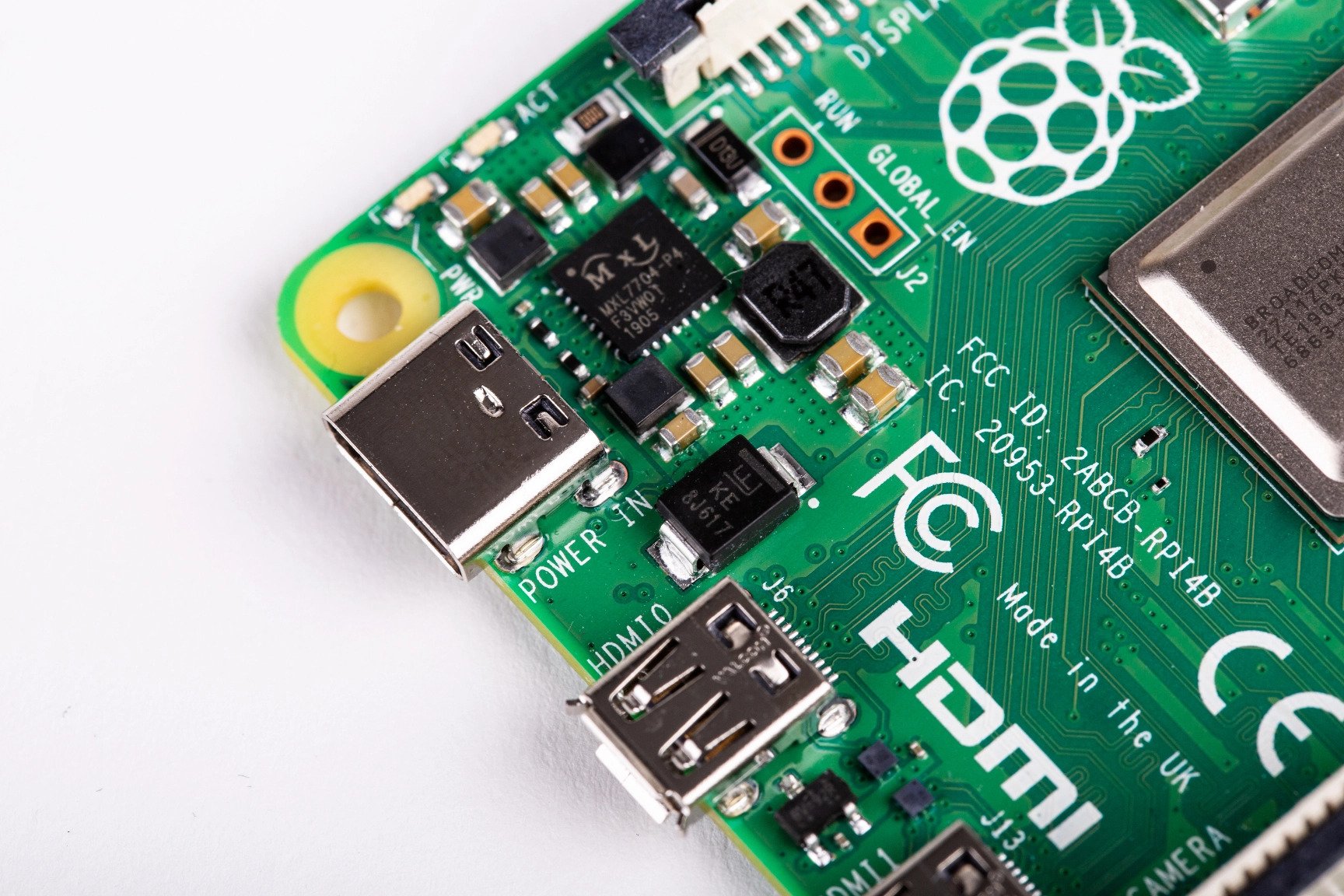 By Ryan Daws | 3rd February 2020 | TechForge Media
Categories: API, Devices, Gaming,
Ryan is an editor at TechForge Media with over a decade of experience covering the latest technology and interviewing leading industry figures. He can often be sighted at tech conferences with a strong coffee in one hand and a laptop in the other. If it's geeky, he’s probably into it. Find him on Twitter: @Gadget_Ry

Raspberry Pi 4 Model B has passed Khronos’ test suite meaning it is now conformant with the not-quite-latest OpenGL ES version.

As of earlier this month, the Pi 4 Model B was added to Khronos’ list of devices officially compliant with OpenGL ES 3.1.

OpenGL ES is a popular API helping developers to render 2D and 3D graphics. As of writing, the latest version of OpenGL ES is 3.2 – meaning the Pi 4 Model B is just slightly behind. However, the focus is now shifting to Vulkan.

Vulkan is a shiny new graphics API intended to be an evolution of OpenGL ES which achieves improved power efficiency and performance through better utilisation of multi-core processors.

The Pi Foundation has begun work on Vulkan support for the Pi 4 and has achieved the basic triangle demo which is considered the “Hello world!” of graphics programming. 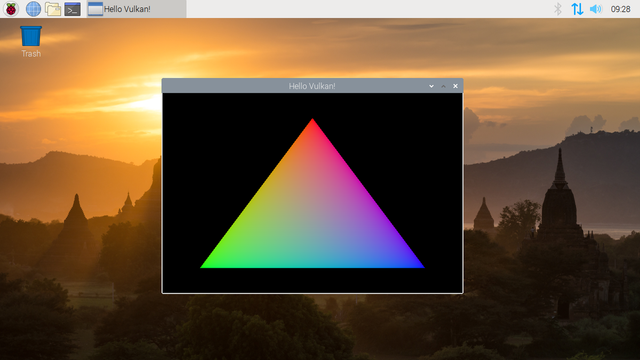 There’s still a long way to go and development work of Vulkan on Pi is being outsourced to a Spanish firm called Igalia.

Eben Upton, the creator of the Raspberry Pi and founder of the Pi Foundation, said about Vulkan support on the Pi: “Once we have something suitable for tire-kicking we’ll do another post with instructions. Probably six months or so.”