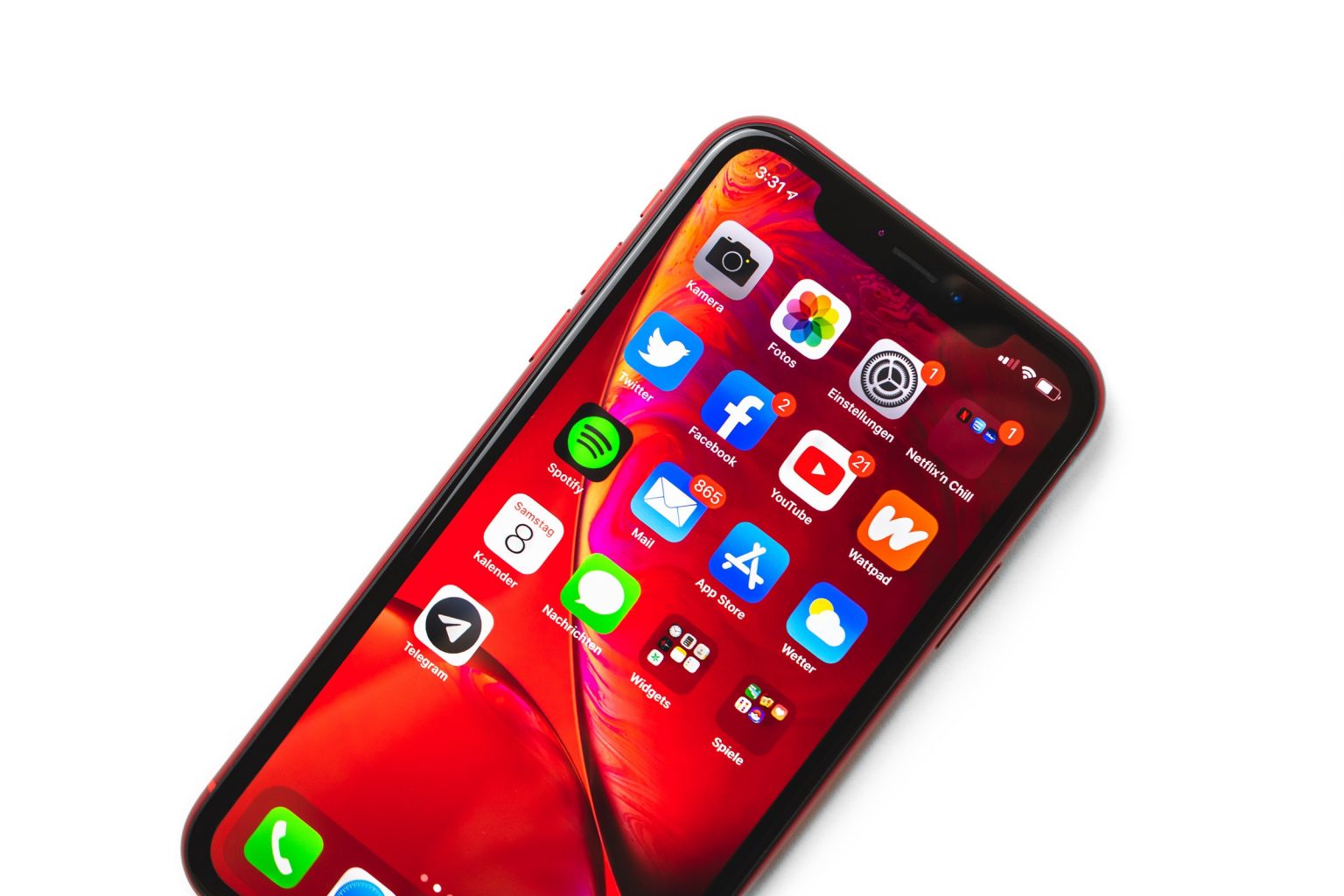 By Ryan Daws | 23rd December 2020 | TechForge Media
Categories: App Stores, Apple, Ecosystem, Industry, iOS, Mobile, Platforms,
Ryan is an editor at TechForge Media with over a decade of experience covering the latest technology and interviewing leading industry figures. He can often be sighted at tech conferences with a strong coffee in one hand and a laptop in the other. If it's geeky, he’s probably into it. Find him on Twitter: @Gadget_Ry

Apple is notifying developers that applied for its Small Business Program if they’ve qualified to keep more of their App Store profits.

Under the program, Apple will reduce its cut of App Store sales from 30 percent to a fairer 15 percent. Developers that applied on time and qualified have begun being notified:

Any iOS developer which earns under $1 million in sales per year is eligible for the program. Apple says the “vast majority” of iOS developers qualify for the new program, a claim which sounds correct.

Apple generates around $50 billion per year from the App Store and has previously been criticised as taking an unfair cut of developers’ work.

The matter has come up in the many antitrust cases filed against Apple around the world. While similar complaints have been made against the Play Store’s cut on Android, they’ve held less weight as Google argues that it allows the installation of alternative app stores.

Developers have also been vocal against Apple’s App Store policies in the past.

Apple has, on the whole, been winning public sentiment in recent weeks due to taking a firm stance on protecting users’ privacy despite a campaign from Facebook against the company which even included taking out full-page newspaper ads.

Developers have been more split on the Facebook versus Apple issue. As users of apps themselves, many understand the need to protect privacy. However, many developers also rely on personalised ads for their own apps.

While many developers would like to see Apple’s App Store cut dropped further, it’s a good start that is sure to put the company on their “nice list” this Christmas.