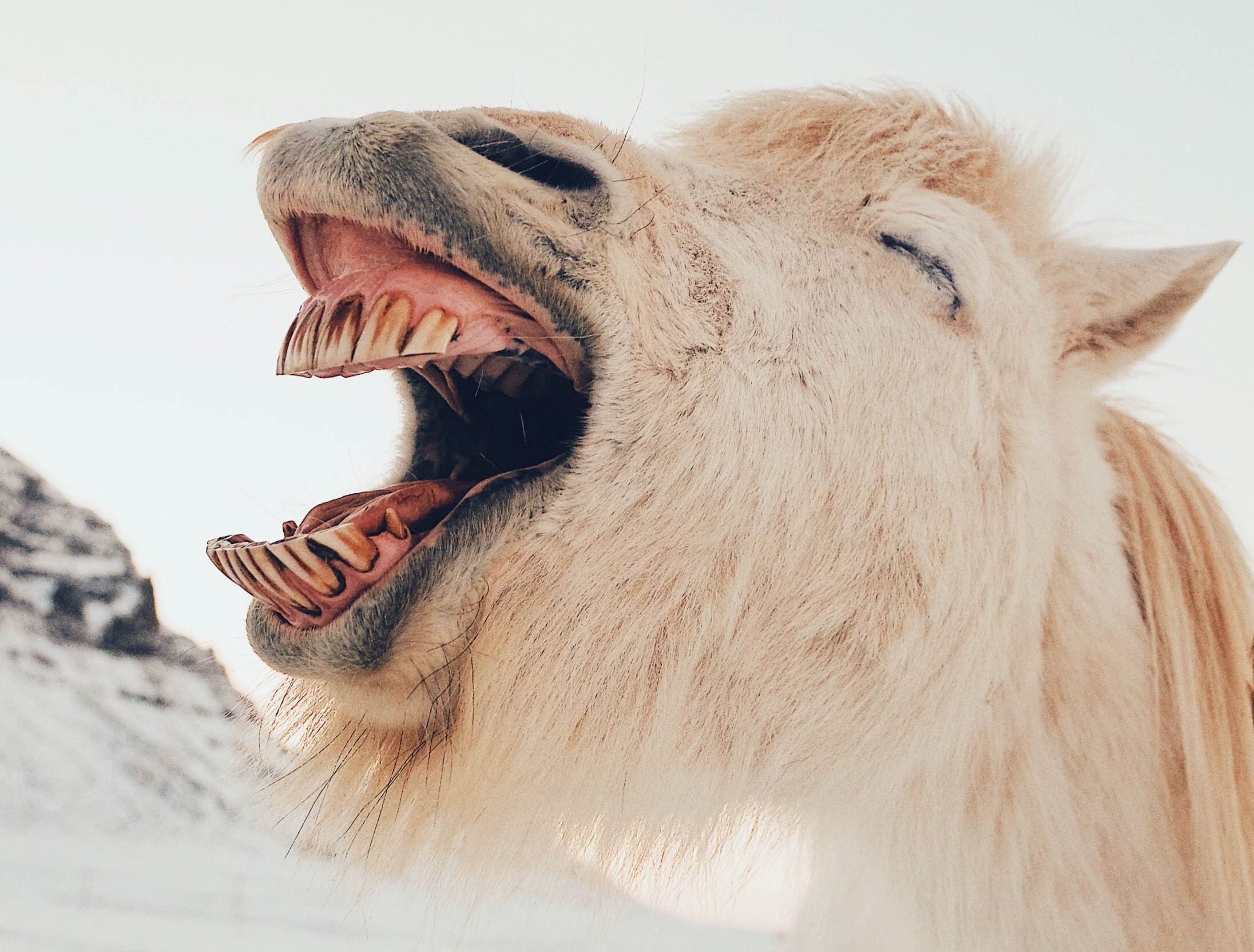 By Ryan Daws | 22nd December 2020 | TechForge Media
Categories: Advertising, Apple, Ethics, Facebook, Industry, iOS, Mobile, Social media,
Editor at TechForge Media. Often sighted at global tech conferences with a coffee in one hand and laptop in the other. If it's geeky, I'm probably into it.

Apple’s new policies require apps which collect information about users to disclose what data they’re grabbing—and request specific permission to do so.

Facebook argues in its newspaper ad that by countering the new policies they’re “standing up to Apple for small businesses everywhere,” going on to claim their data shows the average business would see a cut of over 60 percent in their sales for every dollar spent without personalised ads.

Of course, Apple isn’t stopping personalised ads and is only saying that personal data shouldn’t be collected from people without their permission. Apple CEO Tim Cook highlighted that point in a tweet where it’s hard not to picture him doing a mic drop after posting it:

Facebook has an uphill battle to convince the public that it should be allowed to continue grabbing their data without transparency and explicit consent.

That’s a tough pitch at the best of times, but following several years of high-profile cases where Facebook has clearly failed to protect user data – and highly-targeted ads have been used to influence public opinion and sow divisions – it really is, as the EFF puts it, rather laughable.

The EFF’s article published this week is titled Facebook’s Laughable Campaign Against Apple Is Really Against Users and Small Businesses.

“This is a laughable attempt from Facebook to distract you from its poor track record of anticompetitive behavior and privacy issues as it tries to derail pro-privacy changes from Apple that are bad for Facebook’s business,” wrote the EFF.

The EFF goes on to praise Apple’s new policy around trackers.

“Requiring trackers to request your consent before stalking you across the Internet should be an obvious baseline, and we applaud Apple for this change,” the EFF continues.

“But Facebook, having built a massive empire around the concept of tracking everything you do by letting applications sell and share your data across a shady set of third-party companies, would like users and policymakers to believe otherwise.”

Apple’s new pro-privacy iOS policies apply pressure on Google to do the same with Android. Of course, Google is also foremost an advertising company which itself has faced no shortage of criticisms for its own mass data collection practices.

Google is more likely to side with Facebook on this issue but could be forced to adopt Apple’s approach due to public perception.

“When a company does the right thing for its users, EFF will stand with it, just as we will come down hard on companies that do the wrong thing,” the group says. “Here, Apple is right, and Facebook is wrong.”

“Next step: Android should follow with the same protections. Your move, Google.”

(Photo by Dan Cook on Unsplash)