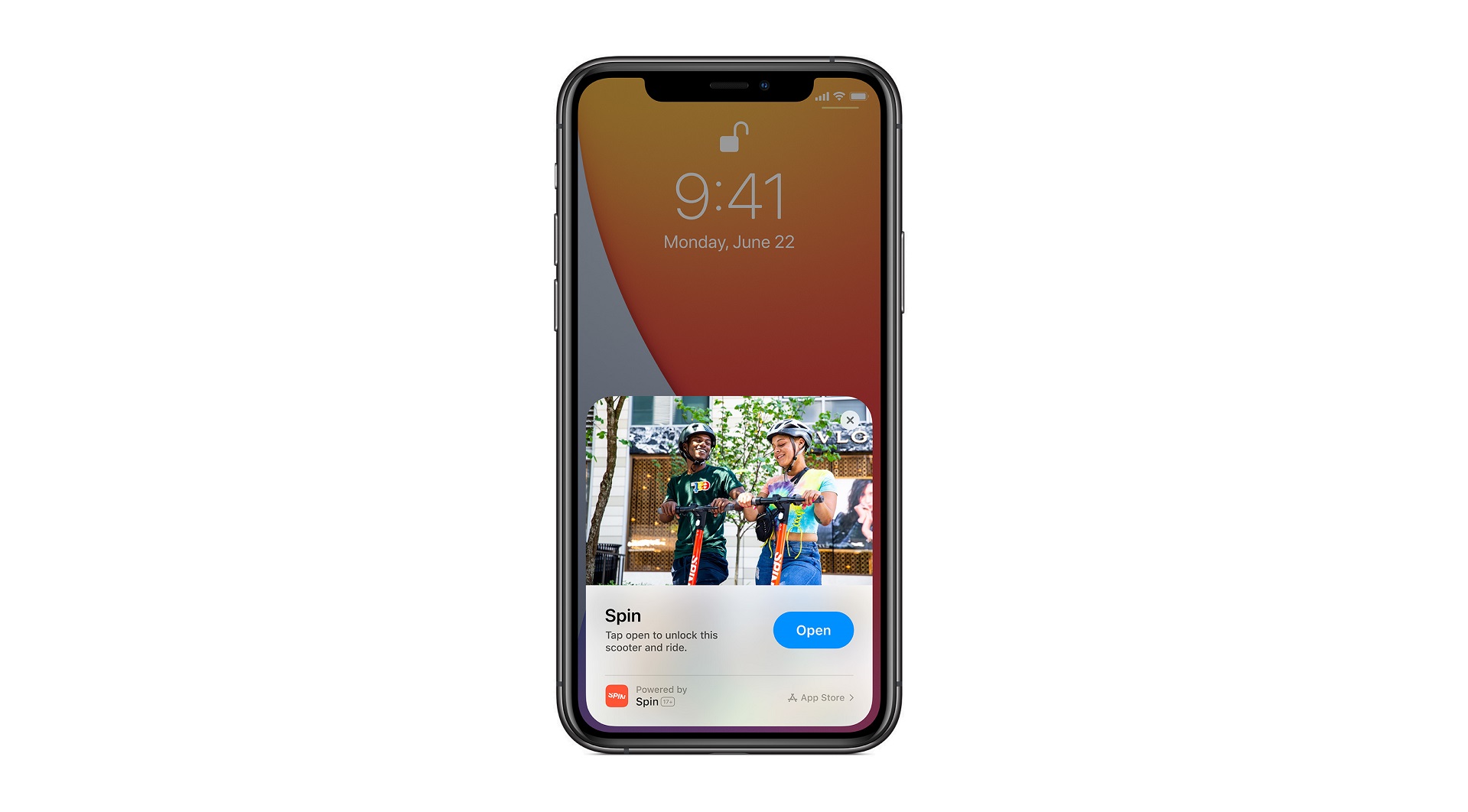 By Ryan Daws | 15th December 2020 | TechForge Media
Categories: Apple, iOS, Mobile, Platforms,
Ryan is an editor at TechForge Media with over a decade of experience covering the latest technology and interviewing leading industry figures. He can often be sighted at tech conferences with a strong coffee in one hand and a laptop in the other. If it's geeky, he’s probably into it. Find him on Twitter: @Gadget_Ry

Apple is opening the floodgates to iOS developers wanting to get started with App Clip Codes.

App Clips were announced at WWDC in June and enable developers to quickly offer small parts of their app for specific tasks or functions rather than force a user to download an entire app they may just delete afterwards.

The feature is similar in concept to Android’s Instant Apps which Google introduced in 2017.

Google’s take on the feature focuses more on offering instant apps through web links and the Play Store—but it’s had very little adoption. Where it has been adopted has been predominately to offer single levels of games as a demo before allowing the user to decide whether to download the full version.

There’s a common belief that new mobile technology is not truly adopted until Apple eventually gets on-board. We all know that Apple is rarely first to new features and technologies, but there’s an argument to be made for the company learning from others’ mistakes and getting it right.

Apple is taking a slightly different approach with App Clips than Instant Apps, and it’s one that will probably lead to greater adoption.

While offering the same instant functionality of Google’s take, Apple is pushing real-world integration through scannable codes or NFC tags which trigger an App Clip.

More innovative ways of using App Clips will be developed, but it’s easy to think of at least a couple of examples where someone would want a quick bit of functionality from an app without downloading a full version: