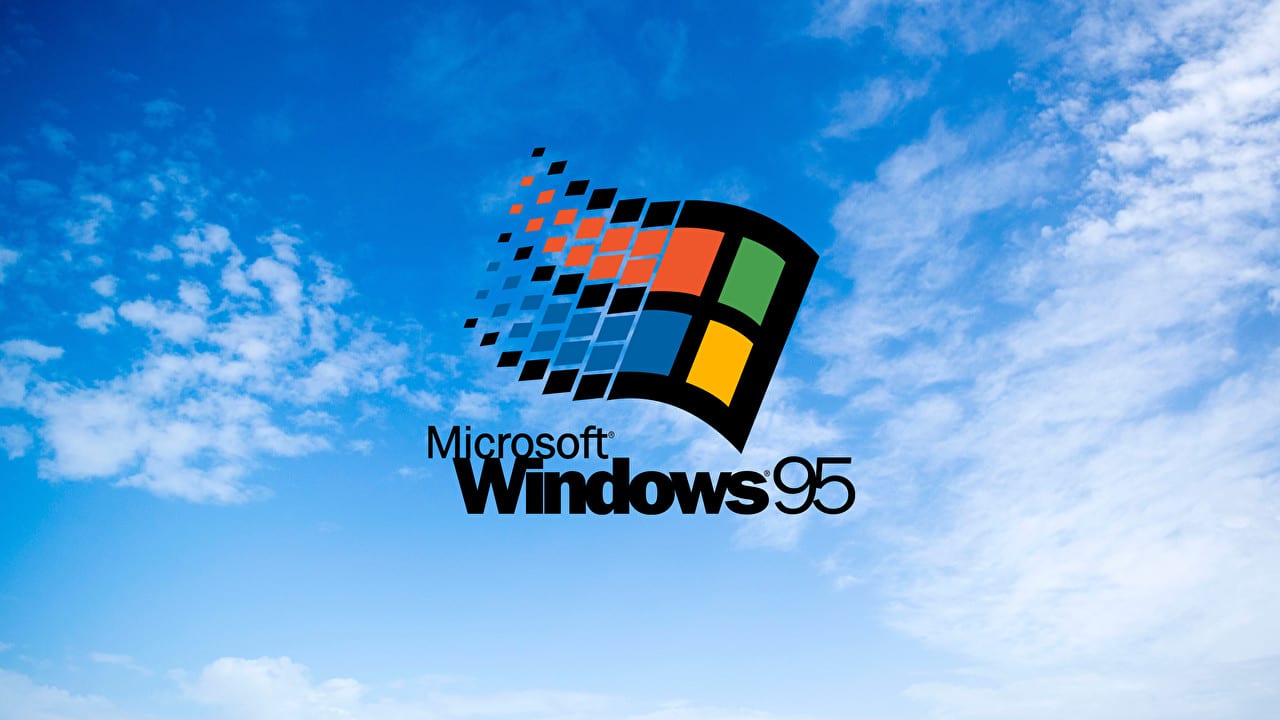 By Ryan Daws | 14th December 2020 | TechForge Media
Categories: API, Development Tools, Gaming, Industry, Microsoft, Platforms,
Ryan is an editor at TechForge Media with over a decade of experience covering the latest technology and interviewing leading industry figures. He can often be sighted at tech conferences with a strong coffee in one hand and a laptop in the other. If it's geeky, he’s probably into it. Find him on Twitter: @Gadget_Ry

DirectX creator Eric Engstrom has sadly passed away at the age of 55, following a career which helped to shape the gaming industry as we know it.

Engstrom created the DirectX gaming APIs in 1994 – alongside Alex St. John and Craig Eisler – to simplify Windows game development and make it the stellar platform it remains today.

The APIs were originally developed for Windows 95. Game developers at the time were reporting they preferred MS-DOS for its low overhead and found Windows 3.1 too difficult to develop games for—hence why DirectX was born (originally called the Manhattan Project, in relation to the WWII effort of the same name.)

Microsoft’s management almost ditched the project and wrote off Windows as a gaming platform. Fortunately, they were convinced otherwise.

Engstrom and his team presented the first DirectX APIs at the 1995 Game Developers Conference before they were released in September that year as the Windows Games SDK.

Microsoft approached id Software’s John Carmack and offered to port Doom and Doom 2 free-of-charge from MS-DOS to Windows 95. id Software would even retain all publishing rights—a difficult offer to refuse.

Doom 95 was subsequently released in 1996 as the first published DirectX game. The rest, as they say, is history.

DirectX went on to pave the way for Xbox to become yet another successful gaming platform; despite the fierce competition from Sony which Microsoft never really faced in desktop gaming from its main rival.

Few people have been more influential in the gaming and wider development space than Engstrom. DirectX continues to be developed and remains a key gaming technology today, even with newer low-level competition from the likes of Vulkan and Metal.

Engstrom died on December 1 from complications following a recent injury. Despite his death, his game-changing legacy will remain.

One comment on “DirectX creator Engstrom dies aged 55, leaving behind a game-changing legacy”