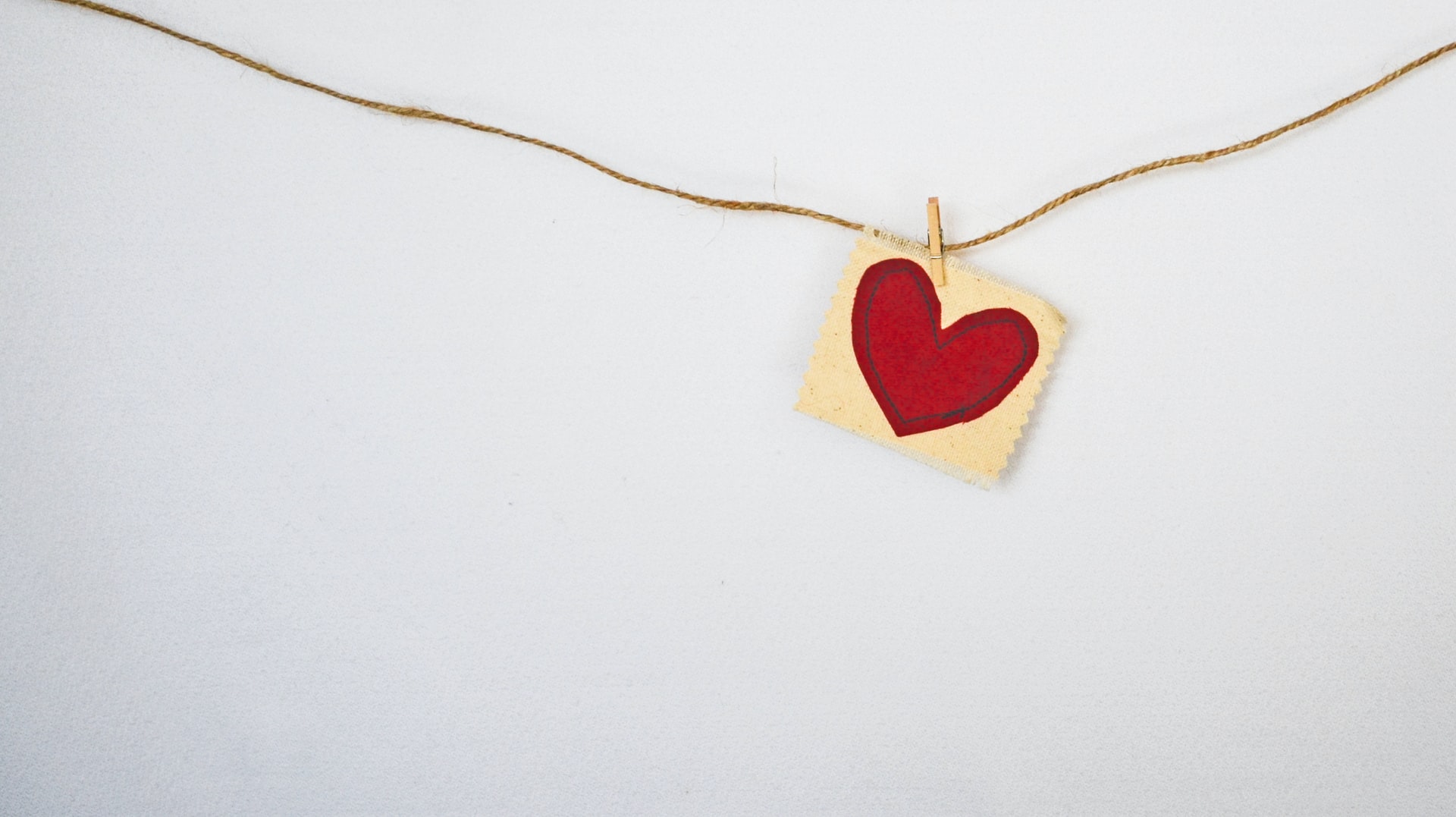 By James Bourne | 27th August 2020 | TechForge Media http://www.cloudcomputing-news.net/
James is editor in chief of TechForge Media, with a passion for how technologies influence business and several Mobile World Congress events under his belt. James has interviewed a variety of leading figures in his career, from former Mafia boss Michael Franzese, to Steve Wozniak, and Jean Michel Jarre. James can be found tweeting at @James_T_Bourne.

Half of what this article will say is not meaningless: a new user survey from the arbiters of dynamic programming language Julia has underlined the importance of Python for its community, as well as wider data science applications.

The results were based on a poll of more than 2,500 users and developers of the MIT-created language in June. Python was clear as the second placed language – behind Julia, of course – both in terms of usage and appreciation.

58% of those polled said they used Julia a ‘great deal’, compared with 45% for Python. Not surprisingly, the vast majority (93%) of respondents said they liked Julia, with 75% saying it was one of their favourite languages. In comparison, 27% of those polled said Python was one of their favourites, with R (10%) the only other language to break double figures.

Affirming Python’s symbiosis further, more than three quarters (76%) said they would use it for tasks they otherwise undertook with Julia, up three percentage points from this time last year. C++ (31%), MATLAB (31%) and R (25%) were the nearest challengers, all declining.

These results should not come as too much of a surprise. While Julia’s capabilities include machine learning and scientific computing, its data science and visualisation use cases are particularly compelling. Among these features, as detailed on the official Julia page, are online computations on streaming data with OnlineStats.jl, query, file IO and visualisation functionality, as well as big data integration with the Hadoop ecosystem.

Speed and performance was seen as the most popular technical feature of Julia by some distance according to the survey. 86% of those polled cited it, ahead of ease of use (71%) and availability and modification of the open source code (68%).

Python and R are seen as the usual favourites for data science workloads. Writing for Datanami earlier this month, managing editor Alex Woodie posited evidence that data scientists were increasingly using both. “Python has become very popular and that’s part of the reason we have embraced it within our products,” Lou Bajuk, director of product marketing for R software provider RStudio, told Woodie. “But at the same time, we see R being very powerful.”

This can be seen in recent TIOBE rankings, as reported by this publication in June. R shot up 13 places to break the top 10, with Python remaining in third.

Julia, which was cited by TIOBE Software CEO Paul Jansen as a potential future challenger, has its admirers. In a recent article for Towards Data Science, Dario Radečić, a self-confessed heavy Python user, noted Julia’s relative immaturity but also cited three major advantages. Julia is compiled, has more refined parallelisation, and can call Python, Fortran, and C libraries, Radečić wrote.

You can take a look at the full survey results by visiting here (pdf, no opt-in required).

Postscript: For those who did not get the reference in the opening line, have a listen to one of the most beautiful songs ever written to find out.

Photo by Debby Hudson on Unsplash