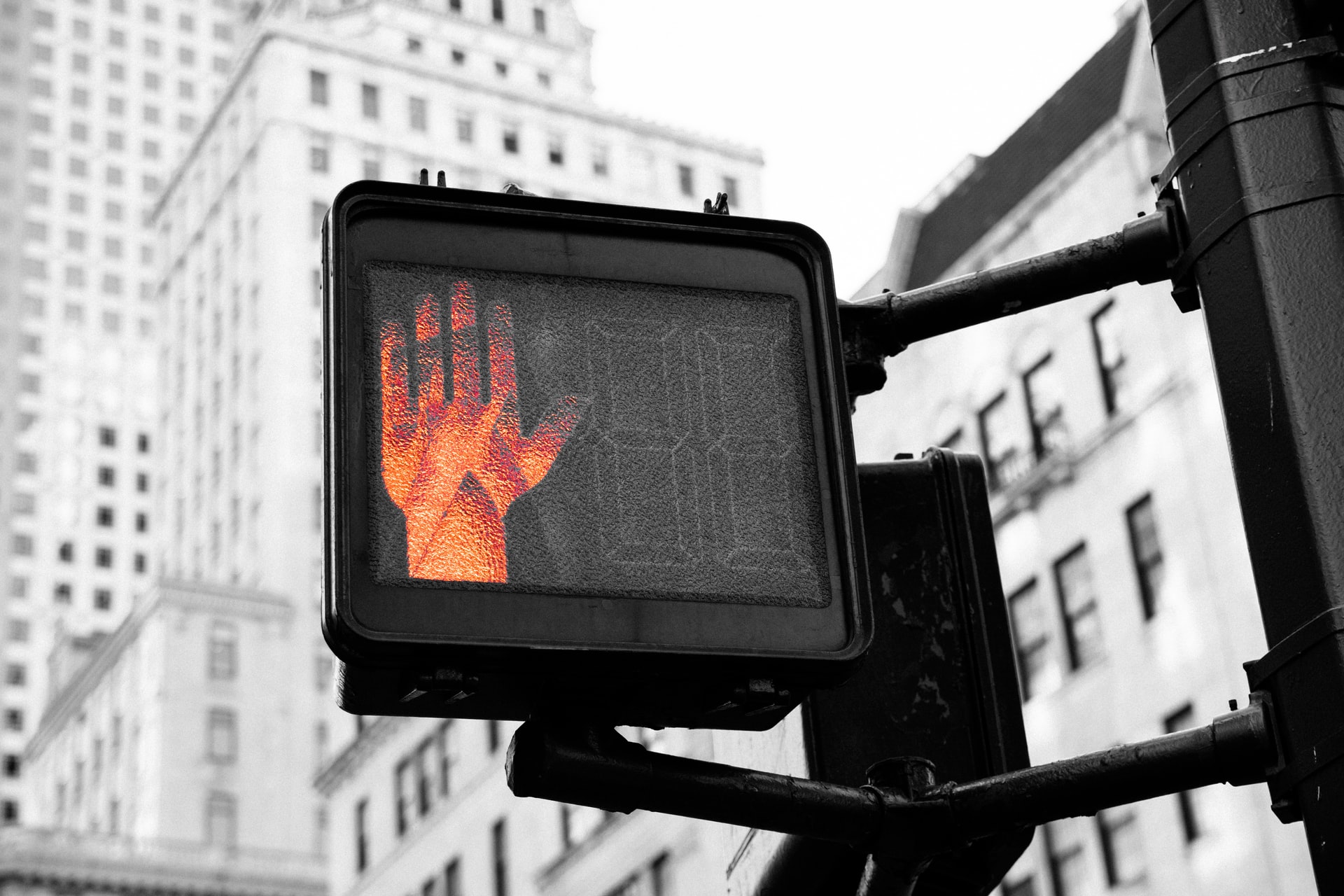 By Ryan Daws | 30th April 2020 | TechForge Media
Categories: Android, API, Apple, Industry, iOS, Mobile,
Editor at TechForge Media. Often sighted at global tech conferences with a coffee in one hand and laptop in the other. If it's geeky, I'm probably into it.

A new study has found that half of Americans wouldn’t trust a COVID-19 contact-tracing app.

Naturally, there are concerns about the amount of data such apps could take about their users.

Google and Apple, as the owners of the world’s largest mobile platforms, have partnered up to create an interoperable API for national healthcare providers to build contact-tracing functionality into their apps.

Both companies have gone a long way to assure critics that the solution is designed to be decentralised and neither the companies, or governments, will receive any information unless the owner decides to share it. On Friday, Apple and Google released an updated FAQ which explains their plan to use a “privacy-preserving identifier” consisting of a string of numbers which change every 20-30 minutes and isn’t linked to a person’s identity.

However, the efforts so far to assure the wider public about the safety of contact-tracing doesn’t appear to have worked.

According to a poll released today by The Washington Post and University of Maryland, half of the respondents said they probably, or definitely, would not use a contact-tracing app.

Research estimates that at least 60 percent of the population need to use contact-tracing apps in order for them to be effective. The poll suggests only around 41 percent of Americans both have the will – and the technical knowledge – to use such apps; which poses a problem for everyone.

One way to incentivise adoption of contact-tracing apps would be to offer perks for those who help to increase public safety by using them. For example, people using the app could be allowed to use restaurants as long as social distancing is still adhered to.

The real hope, of course, is for a vaccine. However, even when one is discovered, it may take a year or so for manufacturing to ramp up and to be globally distributed. Until then, contact-tracing apps remain our best hope at a return to some normality.

(Photo by Kai Pilger on Unsplash)