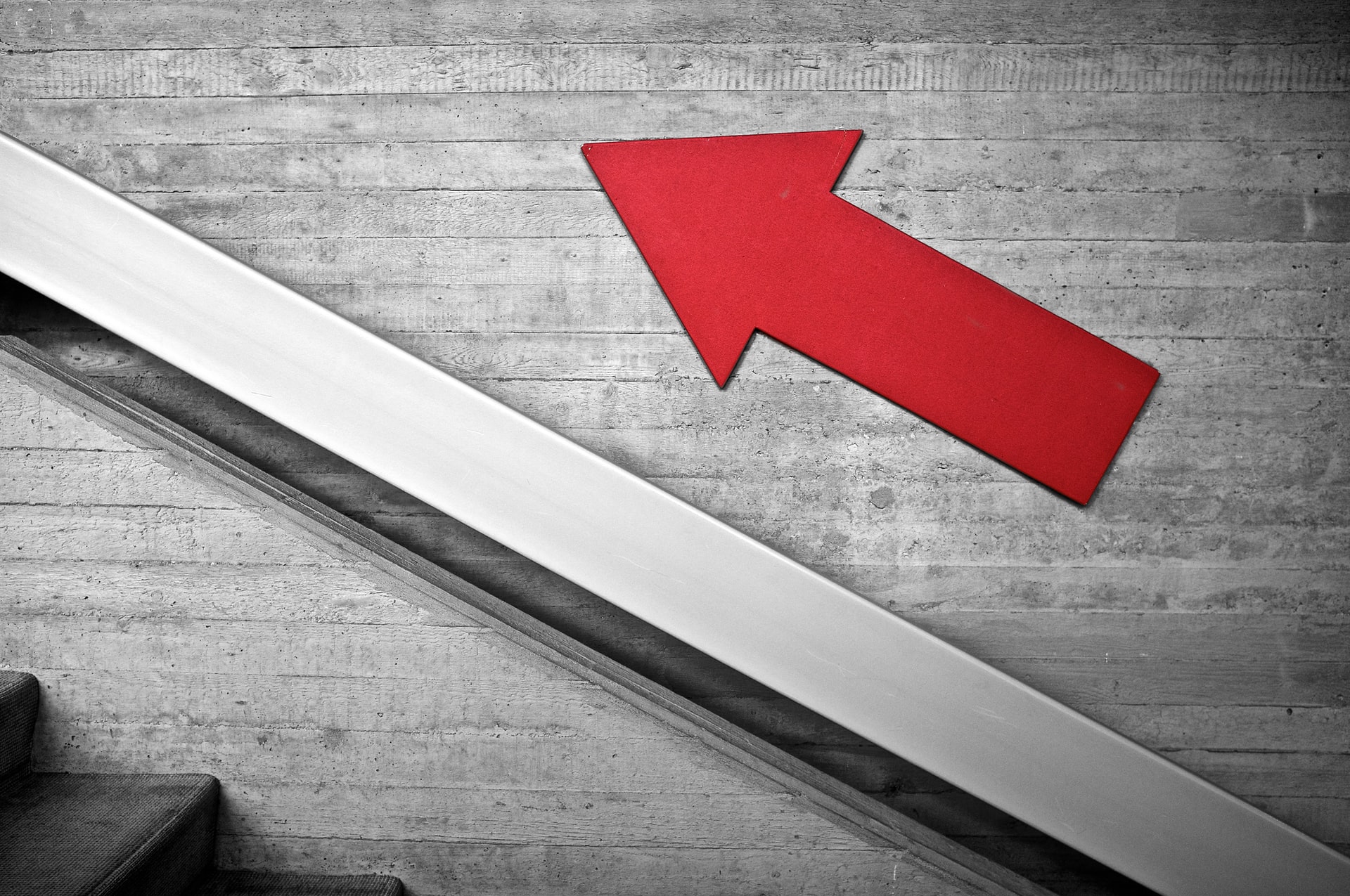 By Ryan Daws | 29th April 2020 | TechForge Media
Categories: Industry, Languages,
Ryan is an editor at TechForge Media with over a decade of experience covering the latest technology and interviewing leading industry figures. He can often be sighted at tech conferences with a strong coffee in one hand and a laptop in the other. If it's geeky, he’s probably into it. Find him on Twitter: @Gadget_Ry

Research from job site Indeed has shown a surge in interest for the COBOL programming language.

COBOL (Common Business Oriented Language) was first created in 1959 and usage of the language has dwindled over years. Today, you’ll only really find the language used by businesses for sexy things like processing forms and payments systems.

“It comes as no surprise that there has been a surge in interest in COBOL. There are a lot of legacy systems in operation, reliant on legacy code. This has to be a wakeup call – if organisations don’t have the skills to maintain their code, they need to modernise.

Legacy modernisation has been a balance between the risk of replacing old technology and the risk of not having the skills to maintain it. This time has accelerated the realisation that half moving to digital is not enough. Whether it is moving off legacy code or migration to the cloud business, need to go fully digital. This also gives businesses the opportunity to update and modernise their systems.”

The sudden increase in COBOL can be pinpointed to a call from New Jersey Governor Phil Murphy who recently called for volunteers who know their way around the old language.

New Jersey’s unemployment system uses COBOL. The system needs to be updated to support a new emergency bill because, well, you may have heard there’s a pandemic going on.

However, the main issues people were having with New Jersey’s system appear not to be related to COBOL. Screenshots of errors people faced when accessing New Jersey’s unemployment website show errors relating to Java:

Relatively few coders today know COBOL, most favour more modern languages such as Python, C, Java, and Ruby. Large open-source libraries have emerged around the newer languages to make developers’ lives easier and contributed to COBOL’s image as being outdated. Recent tools have helped to close that gap with COBOL.

COBOL is, however, still used for many vital applications. The sudden demand and low supply of talent provides some huge opportunities for those with the required knowledge… It’s little wonder that interest has surged.

(Photo by Stephan Henning on Unsplash)