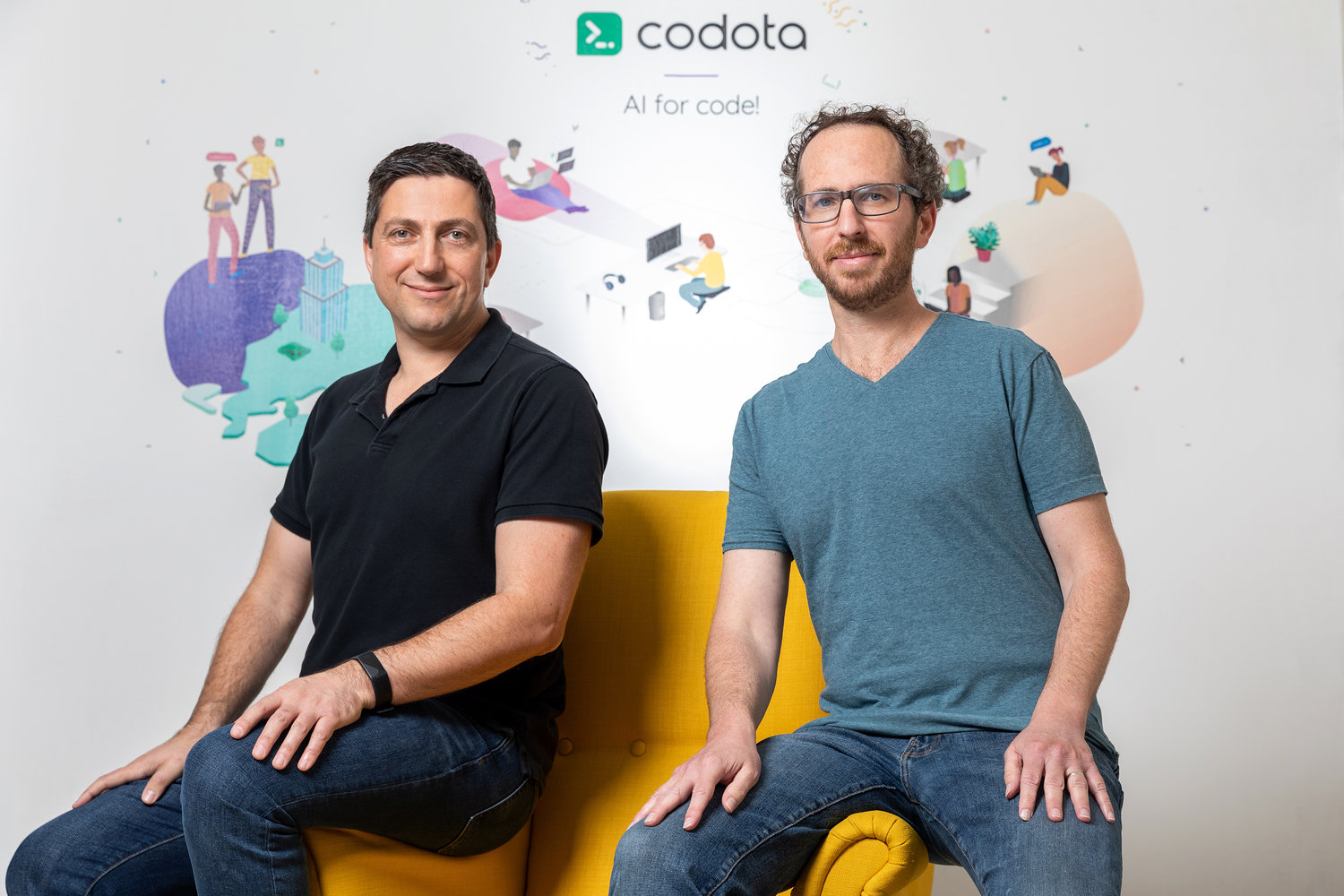 By James Bourne | 27th April 2020 | TechForge Media http://www.cloudcomputing-news.net/
James is editor in chief of TechForge Media, with a passion for how technologies influence business and several Mobile World Congress events under his belt. James has interviewed a variety of leading figures in his career, from former Mafia boss Michael Franzese, to Steve Wozniak, and Jean Michel Jarre. James can be found tweeting at @James_T_Bourne.

Israel-based startup Codota has raised $12 million (£9.6m) in a series A funding round to build on its AI-flavoured product which aims to improve developer productivity.

The company’s platform aims to be the dev equivalent of Gmail’s Smart Compose, providing suggestions to coders based on an analysis of ‘millions’ of code repositories. In the company’s own words, it ‘automates all predictable parts of the development cycle, such as looking up syntax and applying the best practices for using common libraries, by suggesting the next piece of code the developer would need.’

Codota, founded by CEO Dror Weiss (left) and CTO Evan Yahav (right), promises suport across all major languages, including Python, JavaScript, Java C, and HTML, as well as operating across integrated development environments (IDEs) such as VSCode, Eclipse, and IntelliJ. Part of this integration was down to Codota’s acquisition of TabNine, another code prediction provider, in December. Alongside the financing, Codota announced the public launch of its complete version for JavaScript.

The funding round was led by e.ventures, with participation also coming from existing investor Khosla Ventures, and new investors TPY Capital and Hetz Ventures. Total funding now stands at more than $16m.

“Codota is in a position to double the productivity of developers and teams through AI over the next five years,” said Vinod Khosla, founder of Khosla Ventures. “The future of software development will be driven by AI assistance, and Codota is positioned to be a leader in this market.”

Writing for this publication in December, Daniel Kroening, chief scientist and co-founder of ‘AI for code’ provider Diffblue, noted that despite misgivings, AI is here not just for software testing but iterations. “In the past three years, AI has sufficiently advanced to a point where it is able to develop code that has real business applications,” wrote Kroening. “AI for code can help developers prevent bugs and address a number of challenges, including the shortened software development lifecycle of products, by enabling them to automatically generate unit tests alongside the code they are currently developing.”