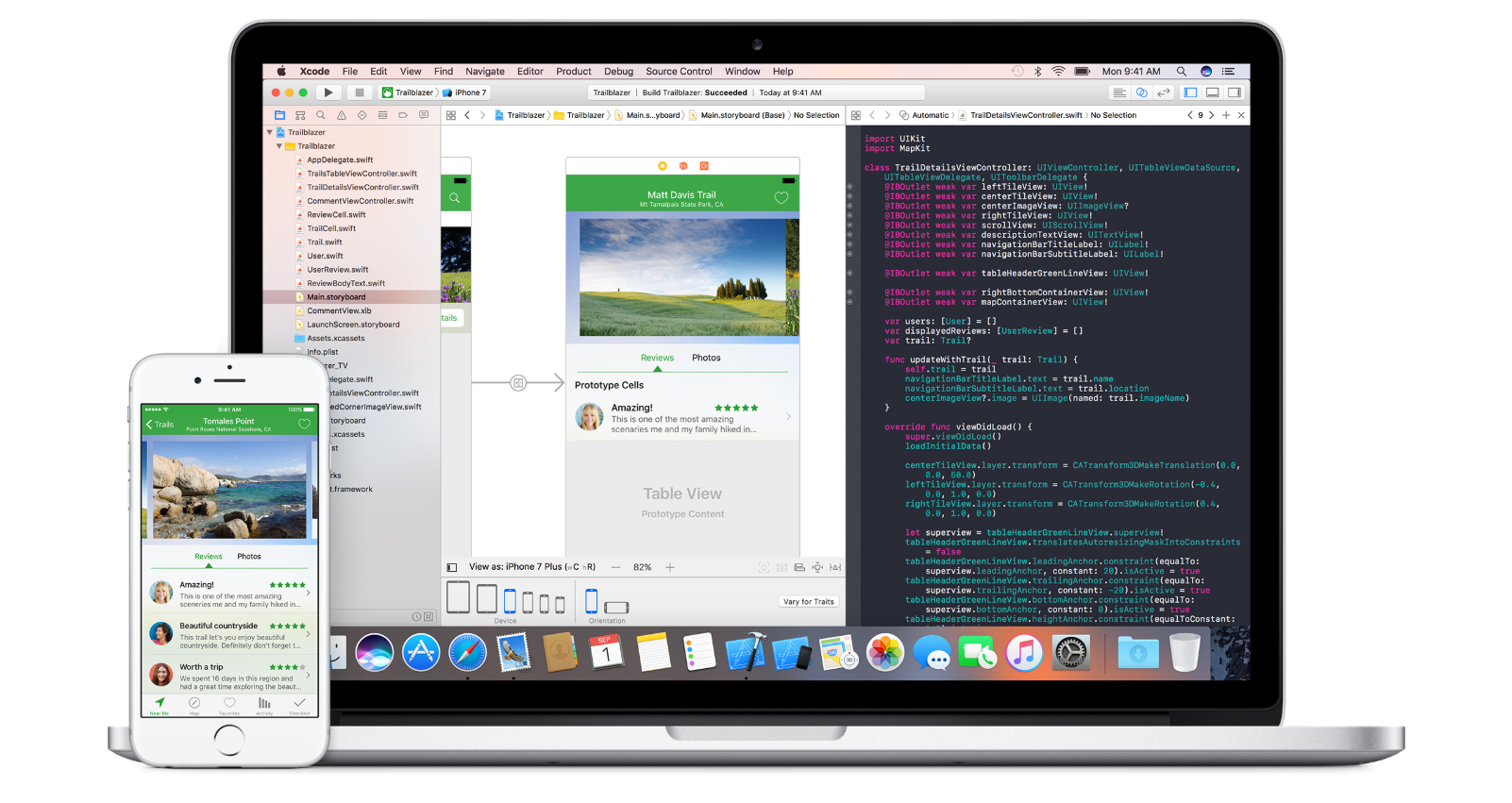 By Ryan Daws | 21st April 2020 | TechForge Media
Categories: Apple, Development Tools, iOS, Mobile, Platforms,
Ryan is an editor at TechForge Media with over a decade of experience covering the latest technology and interviewing leading industry figures. He can often be sighted at tech conferences with a strong coffee in one hand and a laptop in the other. If it's geeky, he’s probably into it. Find him on Twitter: @Gadget_Ry

Apple’s developers look set to be able to use Xcode on iDevices following the release of iOS 14 later this year.

Xcode has only ever been officially supported on Mac. However, according to Jon Prosser, founder of YouTube channel Front Page Tech, that’s about to change.

Opens the door for ‘Pro’ applications to come to iPad.”

The report is unconfirmed, but the YouTube channel did recently correctly call the release of the 2020 iPhone SE.

In response to Prosser’s tweet, iOS developer Steve Moser highlighted that a Xcode Preview app is hidden in iOS 13 which acts as a companion app to show layout previews on-device from the main Xcode Mac app.

While it’s unlikely anyone would want to create a full project on their iOS device; it could be useful for doing a bit of work on-the-move.

Apple is also making a bigger push to prove the iPad, especially the Pro lineup, is maturing into a full laptop replacement. Features debuted with iPadOS have made that somewhat feasible for many tasks; even more so following the recent addition of support for iPad keyboard trackpads.

Support for trackpads isn’t the only hardware advancement Apple has added to iPads. An un-Apple like switch to USB-C added true support for external drives; with a proper file system added on the platform-level.

Regardless of where you stand on whether the iPad could ever be a laptop replacement, full support for Xcode on iPad will go a long way to proving it can at least do the same tasks if required.