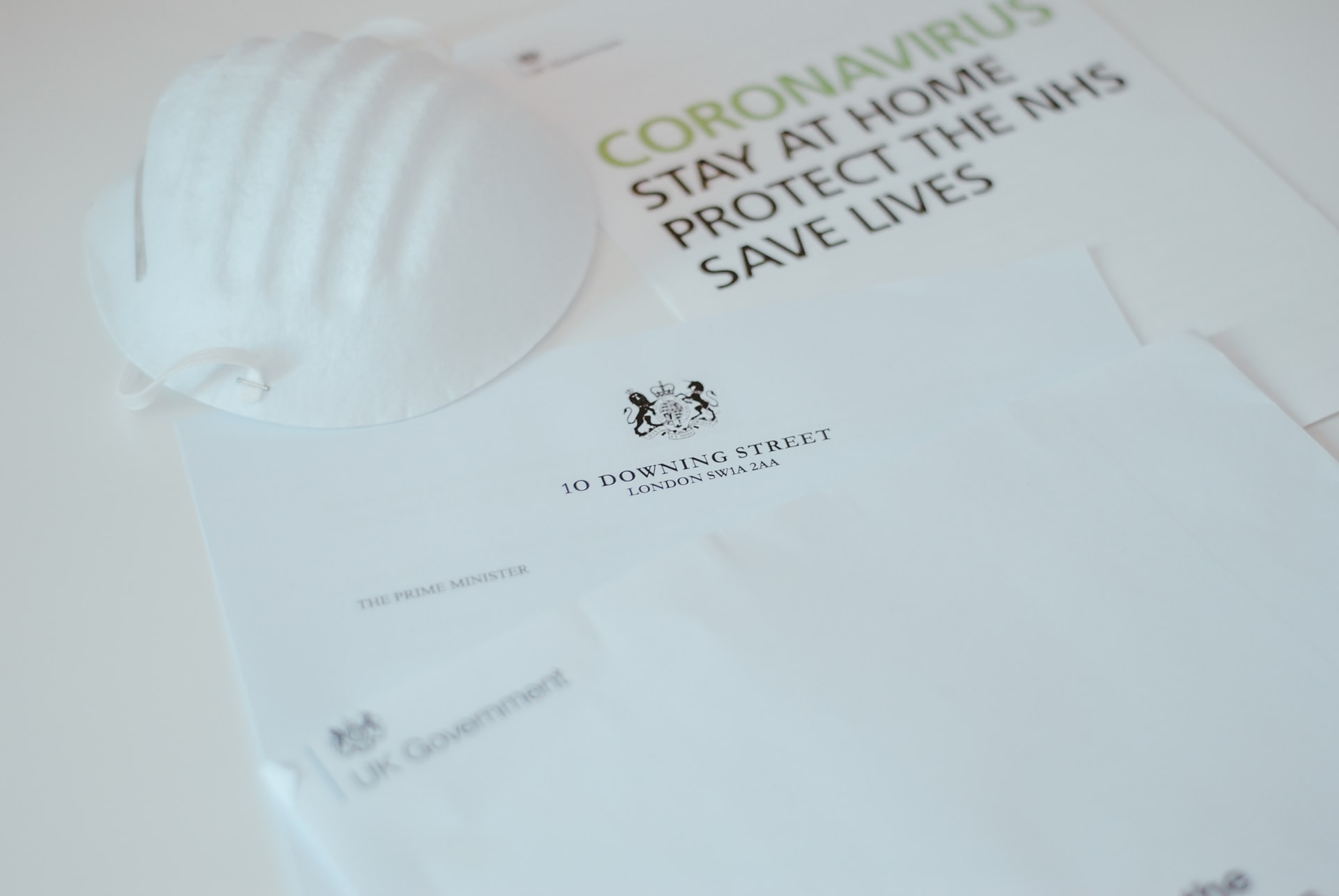 By Ryan Daws | 20th April 2020 | TechForge Media
Categories: Android, API, Apple, Ethics, Europe, Industry, iOS, Mobile,
Ryan is an editor at TechForge Media with over a decade of experience covering the latest technology and interviewing leading industry figures. He can often be sighted at tech conferences with a strong coffee in one hand and a laptop in the other. If it's geeky, he’s probably into it. Find him on Twitter: @Gadget_Ry

Contact-tracing technology being developed by Google and Apple appears to be too private for the UK’s health service.

While contact-tracing may face delays in the EU due to the bloc’s strict regulations; it may not work at all in the UK because of the NHS’ demands.

“All data will be handled according to the highest ethical and security standards, and would only be used for NHS care and research. And we won’t hold it any longer than is needed.”

According to The Guardian, the NHS wants the data to go through a centralised government database. Hancock’s quote even suggests that would be the case.

However, Google and Apple’s technology is designed to be decentralised in order to prevent data collection from governments which can be used for population tracking.

During a press call to journalists on Tuesday evening, Google said the limits the partners have implemented are because neither company wanted their operating systems to be abused for draconian surveillance efforts.

If the NHS goes ahead with its original plan, the app will face limitations that make it pretty much useless.

For it to function, the NHS’ centralised app would require the screen to be on all the time. Furthermore, no other app can be used at the same time.

Thieves will also know that many people using the app will have their phones on and unlocked; putting people at further risk.

NHSX, the digital transformation arm of the health service tasked with developing the app, has denied claims of any standoff between the UK’s health service and the US tech giants.

A spokesperson for NHSX said: “This suggestion is completely wrong. Everyone is in agreement that user privacy is paramount, and while our app is not dependent on the changes they are making, we believe they will be helpful and complementary.”

In the first phase of their plans, Google and Apple are deploying an API to enable developers – particularly those working for public health authorities – to build their own contact-tracing apps. A second phase, due “in the coming months,” will see contact-tracing functionality built into Android and iOS at the platform level.

While it seems the technology will face delays in the EU due to overly strict data policies, in the UK it ironically may not function because Apple and Google’s tech is too private. Hopefully, some balance can be found to get vital contact-tracing technology in the hands of all Europeans sooner rather than later.