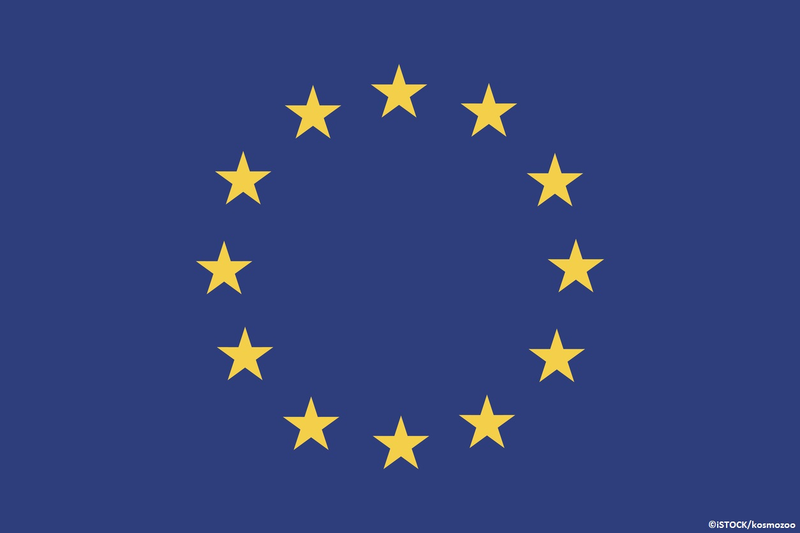 By Ryan Daws | 17th April 2020 | TechForge Media
Categories: Android, API, Europe, iOS, Mobile,
Ryan is an editor at TechForge Media with over a decade of experience covering the latest technology and interviewing leading industry figures. He can often be sighted at tech conferences with a strong coffee in one hand and a laptop in the other. If it's geeky, he’s probably into it. Find him on Twitter: @Gadget_Ry

Contact-tracing apps helping to fight the coronavirus pandemic may be delayed in the EU due to the bloc’s strict regulations.

With daily new infections, hospitalisations, and deaths beginning to decline in many countries, the conversation is now switching to how lockdown measures can be eased without causing a deadly resurgence. Contact-tracing apps are expected to be key in helping people return to some degree of normality.

Contact-tracing apps anonymously log all the people a person comes near. If that individual is diagnosed with a virus, all the people they’ve been in contact with are notified to isolate themselves and limit any further spread.

Earlier this week, Google and Apple announced a groundbreaking partnership which will see the two historic rivals work together on building a contact-tracing solution interoperable between Android and iOS.

The partners aim to deploy an API next month which enables developers, particularly those working for public health authorities, to build their own contact-tracing apps. A second phase, due “in the coming months,” will see contact-tracing functionality built into Android and iOS at the platform level.

Apple and Google’s announcement has caught the gaze of the EU despite assurances that no names or locations would be stored. The EU will “seek clarifications on the solution proposed by Google and Apple,” the European Commission said on Thursday.

The EU has notoriously strict regulations, especially when it comes to data. The controversial GDPR has often been criticised as doing more harm than good and putting many European businesses behind their global counterparts; especially in data-heavy but increasingly vital areas such as AI.

GDPR was cited as the cause for a delay in food boxes reaching 1.5 million vulnerable people in the UK currently isolating from COVID-19 due to the regulation preventing the mass sharing of information such as people’s names, addresses, and/or emails.

Apple and Google are no strangers to Brussels’ ire, with the bloc often accusing the companies of abusing their power. Google especially has repeatedly faced probes from European data protection regulators.

While it’s right that solutions receive ongoing scrutiny, delays caused by EU intransigence would not be welcomed across the continent. Privacy is important, but lives are more so.

Related: If Apple and Google’s system is not given the all-clear, a consortium based in Switzerland has set out to build a COVID-19 contact-tracing app specifically-compliant with the EU’s strict rules.