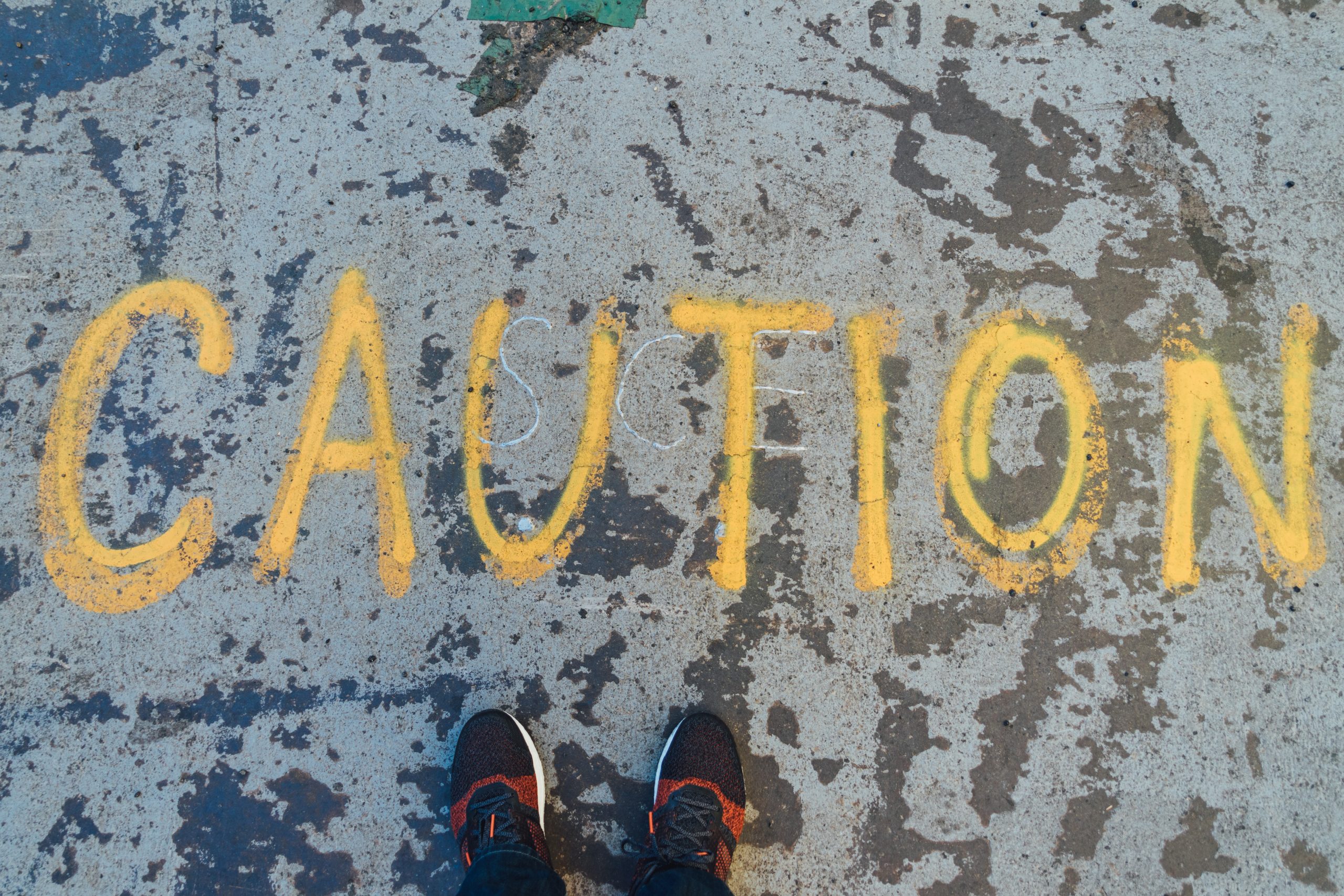 By Ryan Daws | 14th April 2020 | TechForge Media
Editor at TechForge Media. Often sighted at global tech conferences with a coffee in one hand and laptop in the other. If it's geeky, I'm probably into it.

Google and Apple have partnered up to develop interoperable contact-tracing that will deploy to Android and iOS devices over the coming months.

With the COVID-19 pandemic appearing to decline in many countries, or at least plateau, the conversation is now shifting towards how lockdowns can be safely lifted to avoid a “second wave” of the killer virus.

Contact-tracing apps log all the people a person passes in the street using Bluetooth. If that person is diagnosed with a virus, all the people that individual has been in contact with are notified and told they should isolate to limit any further spread.

Spain has already begun easing its lockdown; with 300,000 non-essential workers estimated to have gone back to their jobs on Monday. France, meanwhile, is targeting May 11th to ease restrictions if deaths continue to decline.

As the two largest mobile platform holders, Google and Apple have partnered to develop a COVID-19 contact-tracing API that’s interoperable between Android and iOS so it doesn’t matter which OS an individual passes.

iOS updates are relatively simple as they’re made available instantly for the majority of active devices and regardless of carrier. Although somewhat improved in recent years, the situation on Android remains far more complex with the many devices on the market – many running much older versions of the OS – and major updates requiring both device manufacturer and carrier testing before they’re pushed to devices.

Google, fortunately, made the decision in 2012 to start pushing API updates through Play Services rather than requiring a full OS update. This is the avenue in which the COVID-19 contact-tracing API will be delivered.

The initial phase of the rollout, starting next month, will see Google and Apple providing an API for public health authorities to build the functionality into their own apps. The UK’s NHS has already confirmed it’s looking at using the new contact-tracing API as a possible solution to help begin lifting Britain’s lockdown safely.

“If you become unwell with the symptoms of coronavirus, you can securely tell this new NHS app,” British Health Secretary Matt Hancock explained. “The app will then send an alert anonymously to other app users that you’ve been in significant contact with over the past few days, even before you had symptoms, so that they know and can act accordingly.”

“All data will be handled according to the highest ethical and security standards, and would only be used for NHS care and research. And we won’t hold it any longer than is needed.”

A second phase of Google and Apple’s rollout, due “in the coming months,” will see contact-tracing functionality built into Android and iOS at the OS-level which would allow more individuals to participate in the Bluetooth-based contact tracing without having to download specific apps.

When lockdowns begin lifting, the younger and more healthy will first be given more freedom as they aren’t generally so affected by the virus and are more likely to rely on income from jobs which cannot be done from home. In the UK, the 20-30 age group, who no longer live with their parents and have no known health issues, are expected to be allowed to begin returning to some normality first. The vast majority within this age group will also have a smartphone to begin testing contact-tracing apps.

Returning to some degree of normality as soon as possible is vital. Prolonged isolation is not good for people’s mental or physical health and the economic disruption is already destroying livelihoods around the world. This contact-tracing solution from Google and Apple may just help us all get back to normal.