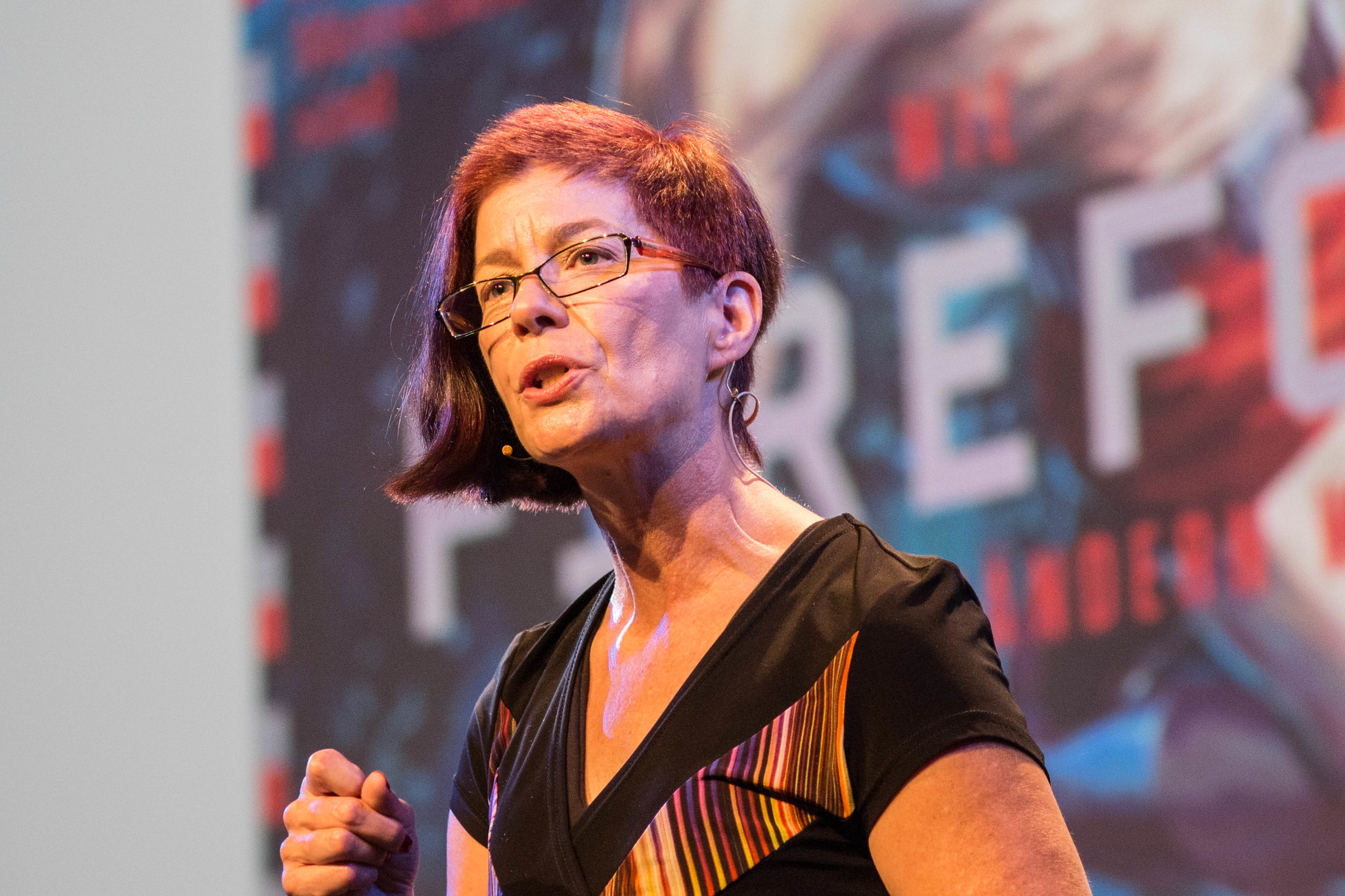 By Ryan Daws | 9th April 2020 | TechForge Media
Editor at TechForge Media. Often sighted at global tech conferences with a coffee in one hand and laptop in the other. If it's geeky, I'm probably into it.

Baker is stepping into her new role under difficult circumstances. COVID-19 is causing economic chaos around the world, and Mozilla’s flagship product – its Firefox browser – is losing marketshare due to fierce competition.

And yet, there are also significant opportunities in these uncertain times. More than ever, people are concerned about their privacy and security; both areas in which Mozilla has maintained a solid reputation.

“It’s a time of challenge on many levels, there’s no question about that. Mozilla’s flagship product remains excellent, but the competition is stiff. The increasing vertical integration of internet experience remains a deep challenge. It’s also a time of need, and of opportunity. Increasingly, numbers of people recognize that the internet needs attention.”

On privacy, browsers such as Brave commit to protecting user data, but some consider the use of Google’s Chromium engine a weakness.

Following Microsoft’s decision to ditch EdgeHTML in favour of Chromium for its own browser, a decision Mozilla criticised for putting too much power in the hands of Google, it’s only Mozilla and Apple offering true alternatives to Google’s influence.

On security, most hackers target Chromium-based browsers because – much like they often target Windows over Mac, or Android over iOS – they’re not necessarily weaker, but occupy the most marketshare. However, when Firefox exploits are discovered, Mozilla is often remarkably quick to fix them.

Baker will have to promote all the ways in which Mozilla is quite uniquely positioned to both take on Google’s web influence and protect users in a time of creeping surveillance and privacy invasions.

As an employee of Mozilla since 2003, there are probably few people more able to take on the challenges ahead than Baker.

In a blog post from Mozilla’s board announcing Baker’s appointment, they wrote:

“Mitchell’s deep understanding of Mozilla’s existing businesses gives her the ability to provide direction and support to drive this important work forward.

Her leadership style grounded in openness and honesty is helping the organization navigate through the uncertainty that COVID-19 has created for Mozillians at work and at home.”

Baker brings stability during a time of unrest both outside and inside of the company and we wish her, and all Mozillians, all the best.