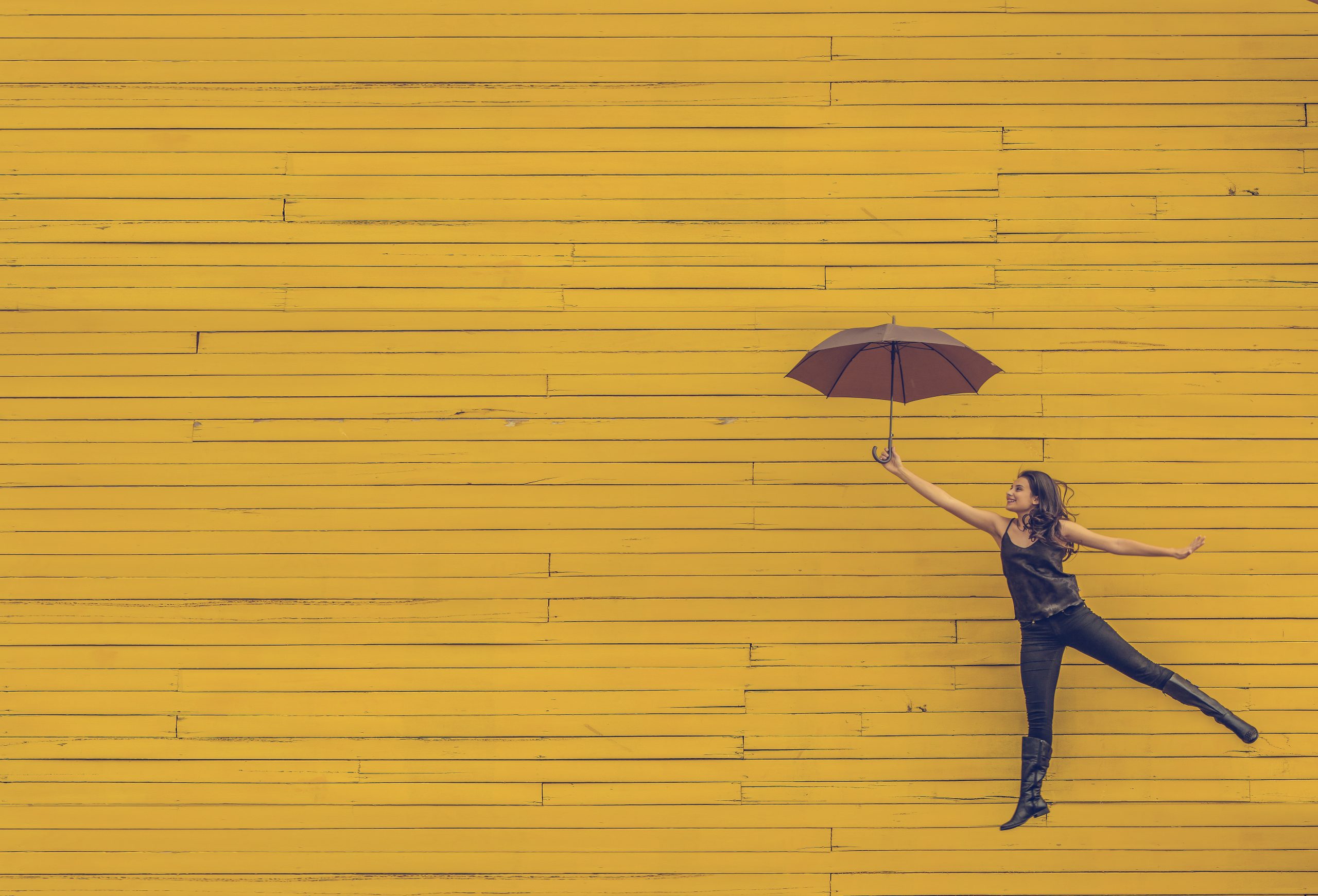 By James Bourne | 8th April 2020 | TechForge Media http://www.cloudcomputing-news.net/
Categories: Development Tools, Enterprise,
James is editor in chief of TechForge Media, with a passion for how technologies influence business and several Mobile World Congress events under his belt. James has interviewed a variety of leading figures in his career, from former Mafia boss Michael Franzese, to Steve Wozniak, and Jean Michel Jarre. James can be found tweeting at @James_T_Bourne.

Enterprise software provider Sonatype has found a clear connection between DevOps and developer job satisfaction in its seventh annual DevSecOps Community Survey. According to its findings, developers working within mature DevOps practices are 1.5 times more likely to enjoy their work and 1.6 times at chance of recommending their employer to prospects.

The findings reveal that development velocity is quickly gaining momentum, with 55 per cent of respondents deploying code to production once every week at a minimum – compared to 47 per cent last year. And as the velocity increased on an annual basis, 47 per cent of developers acknowledged that they didn’t invest in security despite its importance.

Results show teams investing in automated security tools without additional time to spend on security. The automated security tools include open source governance (44 per cent), web application firewalls (59 per cent), and intrusion detection (42 per cent). The major differences in investment priorities between mature and immature solutions can be found across Container Security, with mature practices investing 2.2 times more than immature practices.

Photo by Edu Lauton on Unsplash