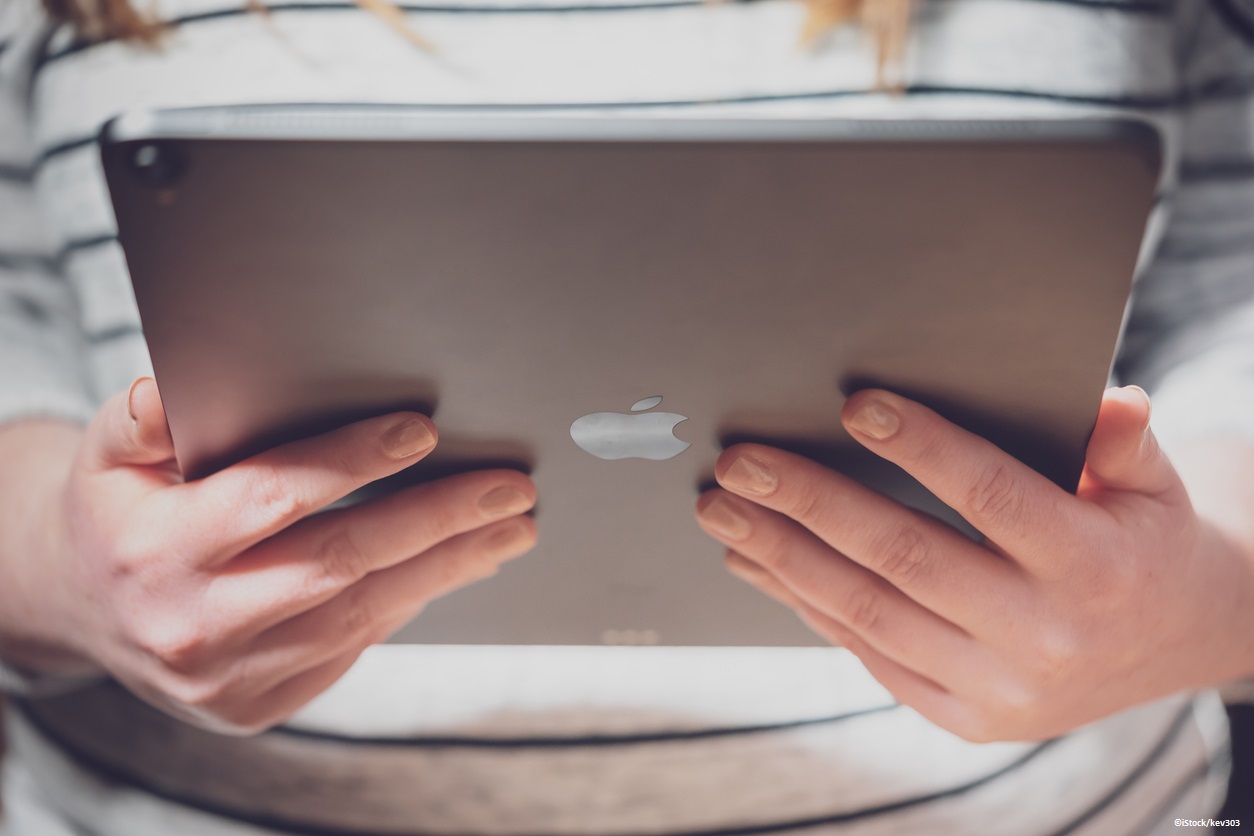 By Ryan Daws | 27th September 2019 | TechForge Media
Categories: Apple, Industry, iOS, Languages, Mobile, Platforms,
Ryan is an editor at TechForge Media with over a decade of experience covering the latest technology and interviewing leading industry figures. He can often be sighted at tech conferences with a strong coffee in one hand and a laptop in the other. If it's geeky, he’s probably into it. Find him on Twitter: @Gadget_Ry

An analysis shows that Apple’s own use of Swift has doubled in iOS 13 as it further distances itself from Objective-C.

First introduced by Apple in 2014, Swift is now the main programming language for development across Cupertino’s platforms. Adoption of Swift by third-party developers is high, but much of Apple’s operating system still uses Objective-C.

Of course, much of Apple’s reason to continue using Objective-C code within its operating systems is that it’s legacy code which is still functional. As the old adage goes: “If it ain’t broke, don’t fix it”.

When Colucci began tracking Swift usage there was just a single binary in iOS 9 using it. In iOS 13, that number has increased to a whopping 141 binaries. Furthermore, if there was any doubt around Apple’s commitment to Swift, the number of binaries using it has more than doubled since iOS 12.

As you might imagine, Swift is primarily being used in new additions to iOS in addition to updates to existing apps such as Sidecar, Reminders, Health, Books, Find My, and Shortcuts.

Some system-level services in iOS 13 are also using Swift including the one to support the new offline capabilities of Find My and the daemon responsible for pairing devices like HomePod and AirPods.