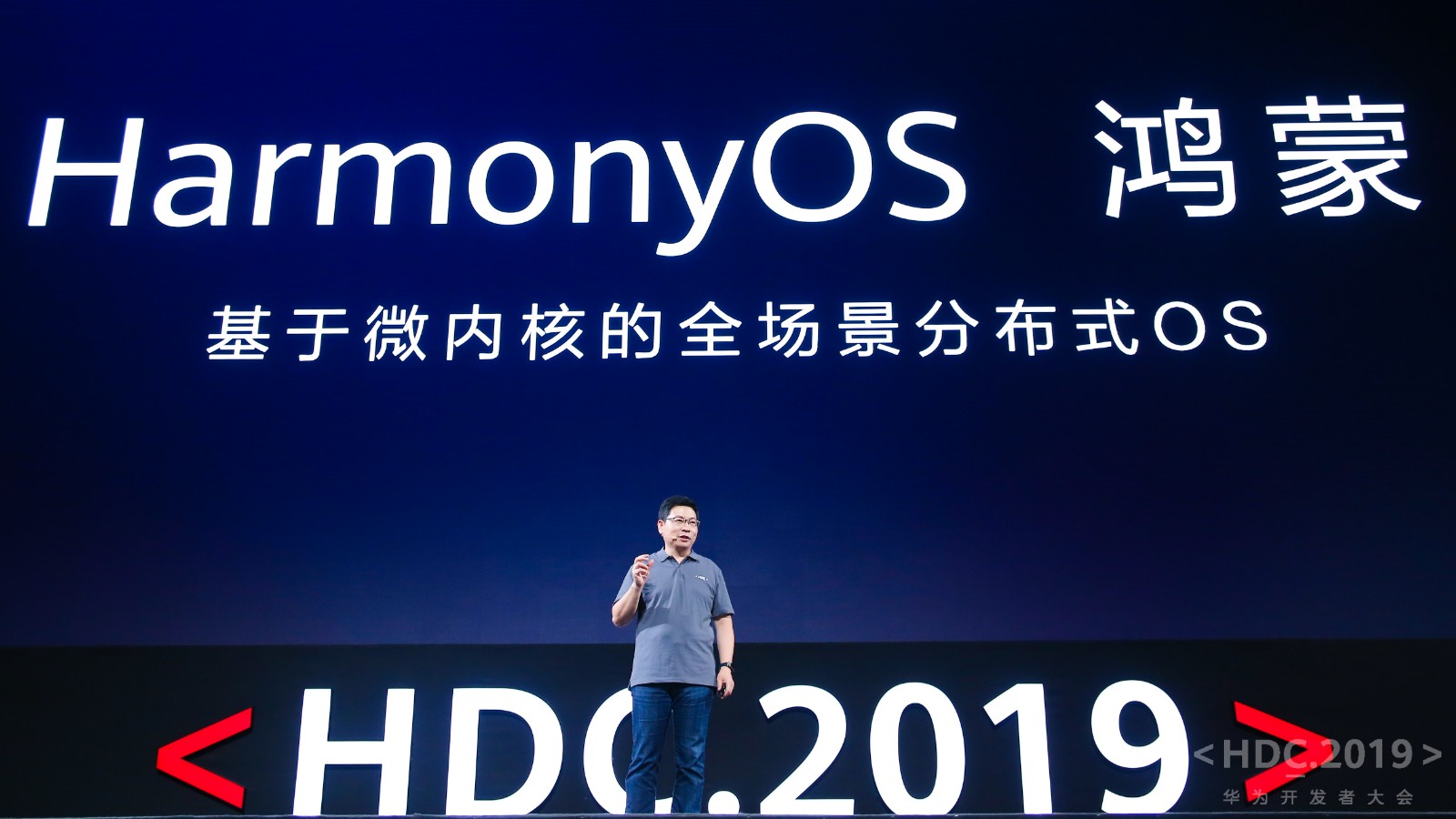 By Ryan Daws | 18th September 2019 | TechForge Media
Editor at TechForge Media. Often sighted at global tech conferences with a coffee in one hand and laptop in the other. If it's geeky, I'm probably into it.

Huawei is putting over a billion dollars on the line in a bid to lure software developers into supporting its platforms amid uncertainties.

The beleaguered Chinese tech giant announced on Wednesday that it will invest $1.5 billion in its developer program over the next five years.

Huawei’s developer program was first announced in 2015. The company says that it has supported more than 1.3 million developers and 14,000 independent software vendors around the world through its program.

Much of the newly-pledged cash will likely go towards bringing developers into its upcoming HarmonyOS ecosystem. The new OS has been in development since around 2012 and is designed to work across most device types including smartphones, wearables, and TVs.

Richard Yu, CEO of Huawei, said the ability to work across various platforms and devices makes HarmonyOS "completely different from Android and iOS," while adding the project will be completely open-source.

A US ban earlier this year on American firms doing business with Huawei resulted in companies such as Google, Qualcomm, and others being forced to drop their relationship with the Chinese firm. While a temporary reprieve was granted, it’s clear Huawei has stepped up preparations to launch devices without relying on American technologies.

Huawei’s next flagship smartphone, the Mate 30, is set to be announced during an event in Munich tomorrow. While the device is expected to launch with Android, it’s said not to feature any of Google’s services including the Play Store. If true, many analysts expect it to struggle in Western markets.

“While the new devices will help Huawei compete in China – still the largest smartphone market in the world – the firm will struggle in Europe due to the lack of the Google Play Store. If consumers can’t easily access their favourite apps such as Facebook, WhatsApp, Instagram, Snapchat, YouTube, Google Maps and many more, retailers in some European countries may even be sceptical on the opportunity to distribute the devices.

It will take time for Huawei to offer an alternative – not just to develop a smartphone-friendly version of HarmonyOS – but to foster a competitive ecosystem of brand and developer partners.”

With its $1.5 billion investment pledge, it’s clear Huawei is ready to put serious capital on the line to ensure it woos developers and can remain competitive against established platforms like iOS and Android.

Further details about updates to Huawei’s developer program are set to be released on Friday.