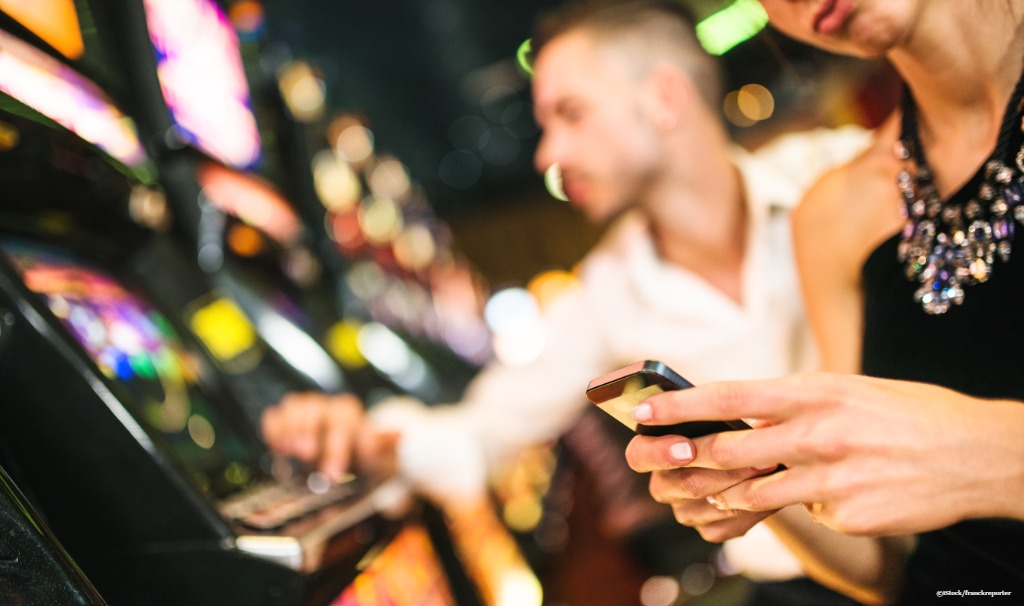 By Ryan Daws | 17th September 2019 | TechForge Media
Categories: Apple, HTML5, iOS, Mobile, Platforms,
Ryan is an editor at TechForge Media with over a decade of experience covering the latest technology and interviewing leading industry figures. He can often be sighted at tech conferences with a strong coffee in one hand and a laptop in the other. If it's geeky, he’s probably into it. Find him on Twitter: @Gadget_Ry

Apple is giving iOS developers whose apps use HTML5 containers and deal with real cash, six months longer to make them fully-native.

The new rules were first announced on June 3rd. Here’s what the guidelines said:

“HTML5 games distributed in apps may not provide access to real money gaming, lotteries, or charitable donations, and may not support digital commerce.

This functionality is only appropriate for code that’s embedded in the binary and can be reviewed by Apple.”

Cupertino’s initial deadline for the change was September 3rd, 2019. Obviously, that data has now come and gone.

Apple clearly felt it did not give enough time for the transition and perhaps many apps were facing being axed from the App Store, so it’s decided to extend the deadline a further six months.

Gambling apps, in particular, have a tendency to use HTML5 wrappers. The use of web containers allows apps to be deployed on the App Store quicker and more cheaply than building native apps.

Affected apps now have until March 3rd, 2020 to become compliant with Apple’s new policies, or risk being pulled from the App Store. Some developers have expressed concern with meeting this timeframe.

“I would say, 95% of all sportsbook products are wrapped, containerized apps and there are very few exceptions to that.

If you look at the live casino products, that’s huge because it’s all real-time video deployed through HTML pages, so they are going to have to significantly change the architecture if they want these products to still go into apps.

Apple’s new policy is understandable as it wants to give users more confidence the apps they download from the App Store are safe. Cupertino argues that “apps that provide core features and functionality dynamically with web technology like HTML5 are best delivered to everyone in Safari, rather than through the curated App Store.”

Whether the timeframe for the necessary changes is too short will be a subject of debate. At least Apple is showing some leniency with its deadline, so we could well be reporting of a further extension in six months.