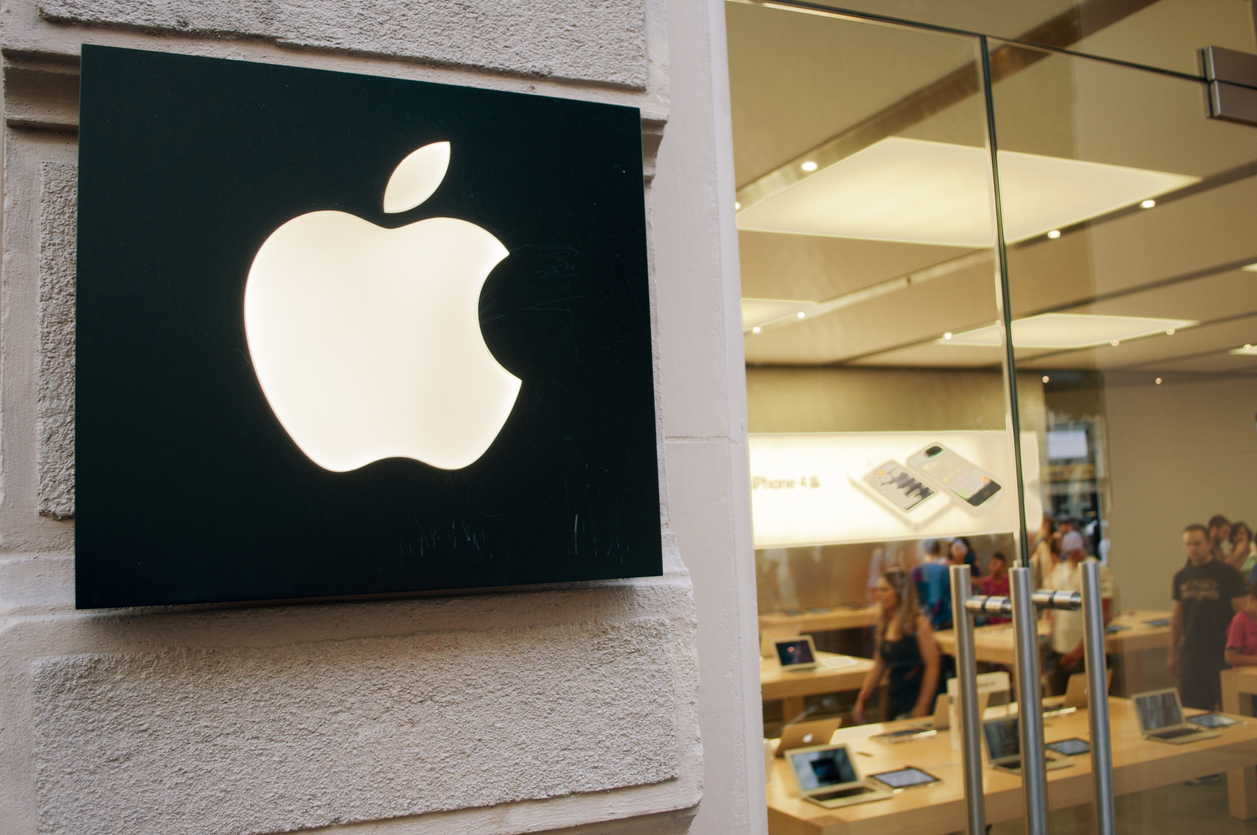 By James Bourne | 13th September 2019 | TechForge Media http://www.cloudcomputing-news.net/
James is editor in chief of TechForge Media, with a passion for how technologies influence business and several Mobile World Congress events under his belt. James has interviewed a variety of leading figures in his career, from former Mafia boss Michael Franzese, to Steve Wozniak, and Jean Michel Jarre. James can be found tweeting at @James_T_Bourne.

The Apple September event may not be as important for developers as the WWDC back in June, but there is still plenty for folks to be getting on with, from updates to OS app development, gaming, and more.

First of all, developers are now invited to submit updated applications for iOS 13, arriving this time next week. A post on the Apple developer page noted that by April 2020, all new apps and app updates will need to be built with the iOS 13 SDK, as well as supporting the all-screen design of iPhone Xs Max or later.

The same can be said for Apple watchOS 6, the operating system which accompanies the newly-launched Apple Watch Series 5. The company touted various benefits of the new Watch, from an always-on retina display, to a built-in compass, current elevation, and international emergency calling.

The news alert was broadly similar, with Apple noting that by April the watchOS 6 SDK and supporting the Apple Watch Series 4 has to be the minimum for any new watchOS app and update submitted to the App Store.

Perhaps the most striking development this week has been on new gaming subscription service Apple Arcade. The service will be available next week in more than 150 countries – and according to AppleInsider, the number of development teams has almost tripled.

The report takes as its evidence slides from the initial announcement of Apple Arcade, in March, and earlier this week, where 92 developer logos could be counted. “Apple Arcade is the world’s first game subscription service that enables such a wide breadth of new titles to be played across mobile, desktop and TV,” Apple promises.

Elsewhere, Apple has put together new App Store review guidelines for Sign in with Apple, the sign-in process which utilises Apple IDs. As of September 12, new apps submitted to the store have to follow the guidelines, while existing apps and app updates must follow suit by April.

Not all apps have to utilise Sign in with Apple. As 9to5 Mac noted, there had been developer pushback with regard to previous rollouts. As the guidelines state, the sign-in protocol is not required if an app uses a government or industry-backed citizen ID system, has an existing education or enterprise account which can be used – or exclusively uses the company’s own account setup – or is a client for a specific third-party service.

According to figures from recruiter Dice issued earlier this month, iOS developer jobs saw something of a decline – yet this does not quite tell the whole story. As Nate Swanner, editor at Dice, noted, there was a marked drop between the first and last quarters of 2018 in terms of job postings. Dice had seen a similar trend with Apple programming language Swift.

Swanner explained: “Swift as a skill outpaces the iOS developer job roughly 2:1. This tells us the ‘iOS Developer’ simply has a controlling stake in Swift, but does not dictate it. As the language grows more useful for server-side functionality and the web, expect iOS to take an increasingly smaller role in Swift’s energy. Not because those jobs are vanishing, but because Swift will simply get stronger.”