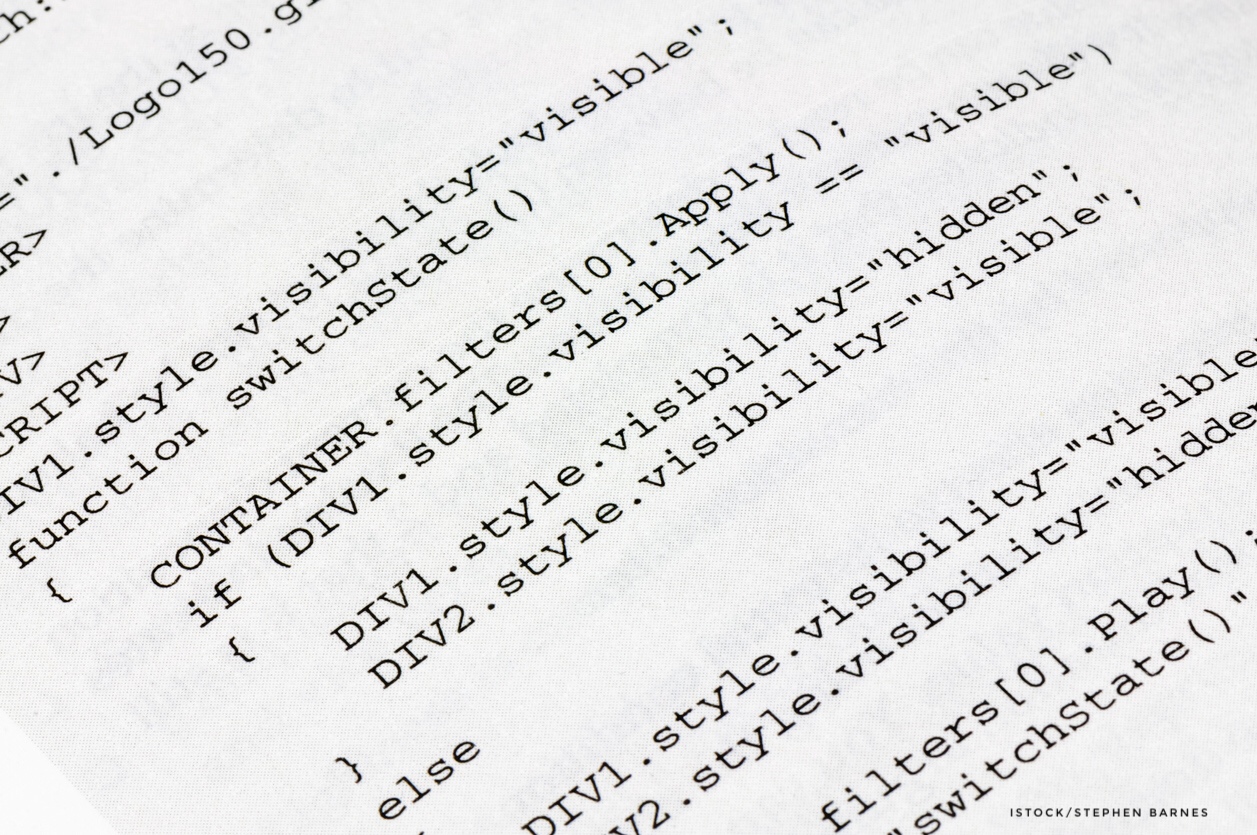 By Ryan Daws | 3rd September 2019 | TechForge Media
Categories: Development Tools, Devices, Industry, JavaScript, Languages, Mobile, Platforms,
Ryan is an editor at TechForge Media with over a decade of experience covering the latest technology and interviewing leading industry figures. He can often be sighted at tech conferences with a strong coffee in one hand and a laptop in the other. If it's geeky, he’s probably into it. Find him on Twitter: @Gadget_Ry

A new analysis based on data from StackOverflow has shed light on the average JavaScript developer and their favourite tools and technologies.

JavaScript remains the world's most popular programming language despite many others nipping at its heels.

90,000 developers took this year's StackOverflow survey, making it still among the most comprehensive insights of the development community.

The majority of those who describe themselves as primarily JavaScript developers say they are 'full stack' devs working on both front-end technologies such as apps on web or native platforms, and back-end technologies running on servers.

Somewhat surprisingly, given JavaScript's original design as a web scripting language, a greater number of developers are back-end. This is perhaps due to Node.js' growing popularity as a server-side runtime for JavaScript. 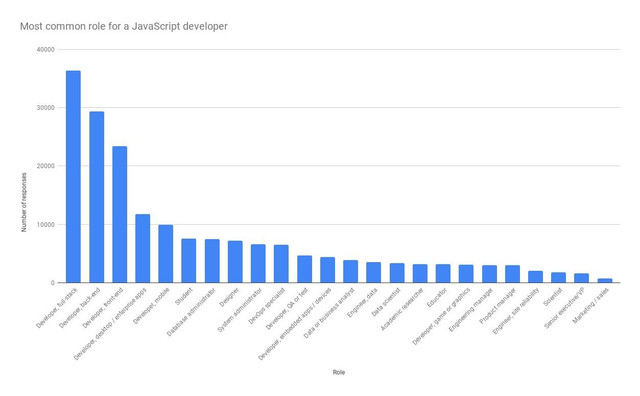 In terms of frameworks, JQuery remains the most popular by some distance. JQuery was predominantly used to fix issues with JavaScript that have since been addressed, so it's perhaps another surprise to see it maintain such a lead.

The following three most popular frameworks are less surprising. Second place goes to React Native, unsurprising given its use for mobile app development. Third place goes to Google's Angular, while fourth goes to server-side framework ASP.NET. 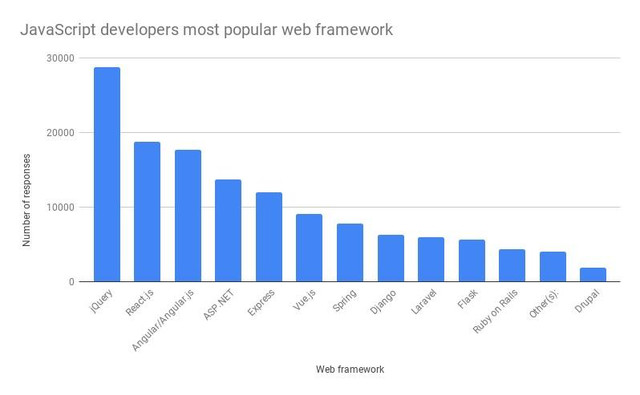 IntelliJ Idea is the second most popular IDE – supporting JavaScript, TypeScript, React, and Angular – but it's just pipped in overall popularity by code editor Notepad++. 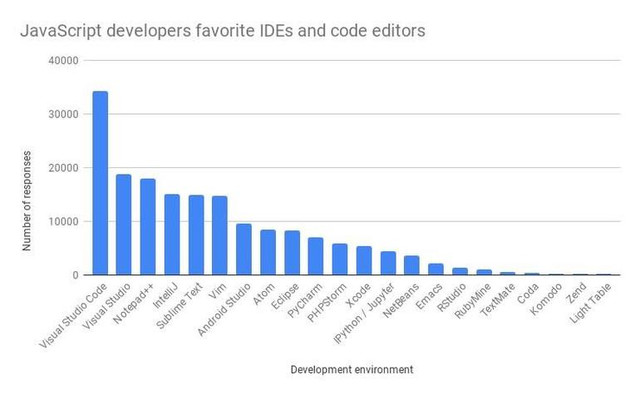 When it comes to databases, MySQL still rules the roost. PostgreSQL takes second place, Microsoft SQL Server in third, and SQLite in fourth. MongoDB, a document-based distributed database, just falls out of the top four. 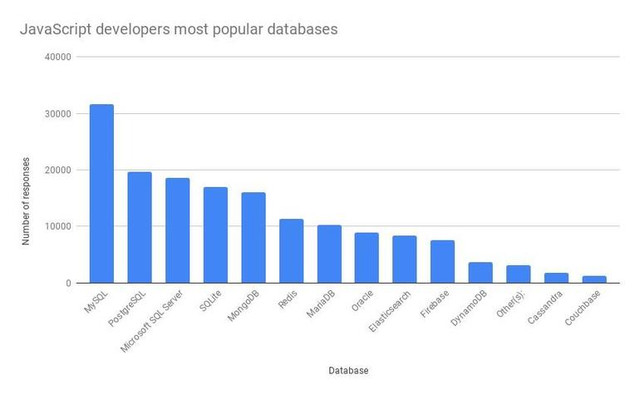 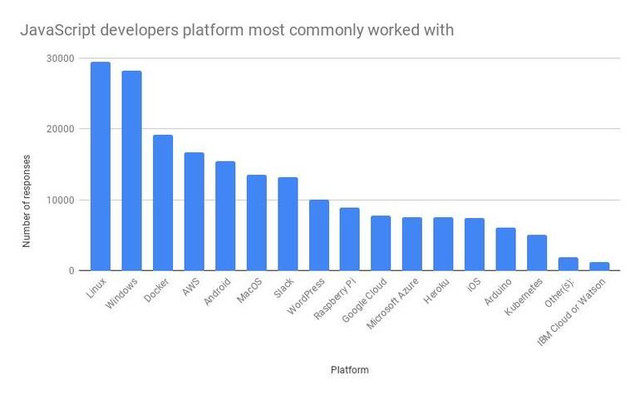 The results of the analysis of JavaScript developers and their favourite tools are mostly predictable, but there are certainly a couple of surprises in there. It's clear that JavaScript remains a popular and increasingly versatile language that shows little sign of slowing down.