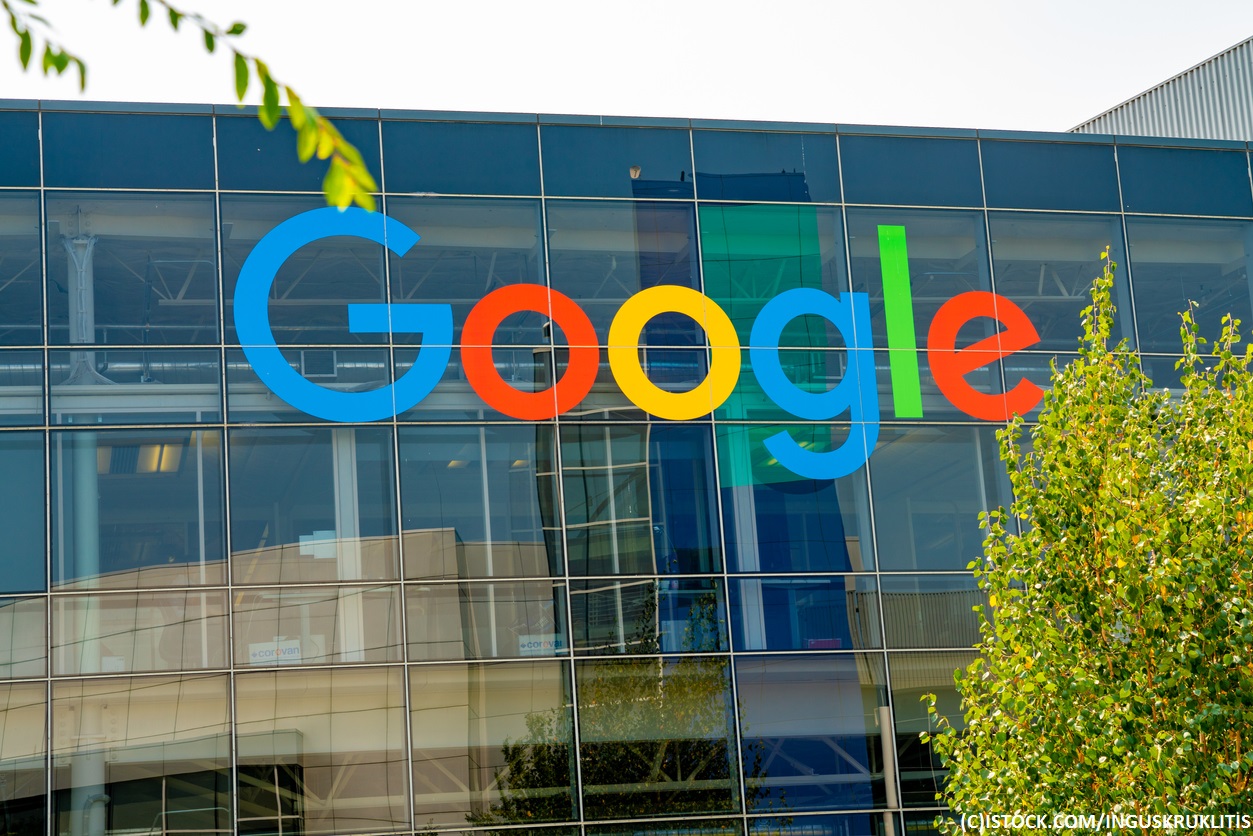 By Ryan Daws | 30th October 2019 | TechForge Media
Categories: Android, Development Tools, Mobile, Platforms,
Ryan is an editor at TechForge Media with over a decade of experience covering the latest technology and interviewing leading industry figures. He can often be sighted at tech conferences with a strong coffee in one hand and a laptop in the other. If it's geeky, he’s probably into it. Find him on Twitter: @Gadget_Ry

Google appears set to finally add wireless ADB (Android Debug Bridge) to its mobile platform in the next major release, a feature highly-requested by developers.

ADB enables app developers to communicate between their PC and Android device. Once connected, it's used for sideloading APKs, generating logs, managing files, and more.

With more PCs omitting USB ports – particularly laptops, in the pursuit of ever-slimmer devices – the ability for developers to use a wireless connection for ADB is becoming as much a necessity as a nicety.

XDA-Developers spotted AOSP commits which indicate upcoming wireless ADB functionality. The commits suggest a "wireless debugging" switch must be toggled in the device's settings to enable the feature.

After the feature is enabled, a wireless connection can be established with a PC by scanning a QR code or inputting a six-digit code.

While there are unofficial ways to replicate wireless ADB functionality today, these are unstable and potentially dangerous. Official wireless ADB support from Google in Android 11 will be welcomed by many developers.