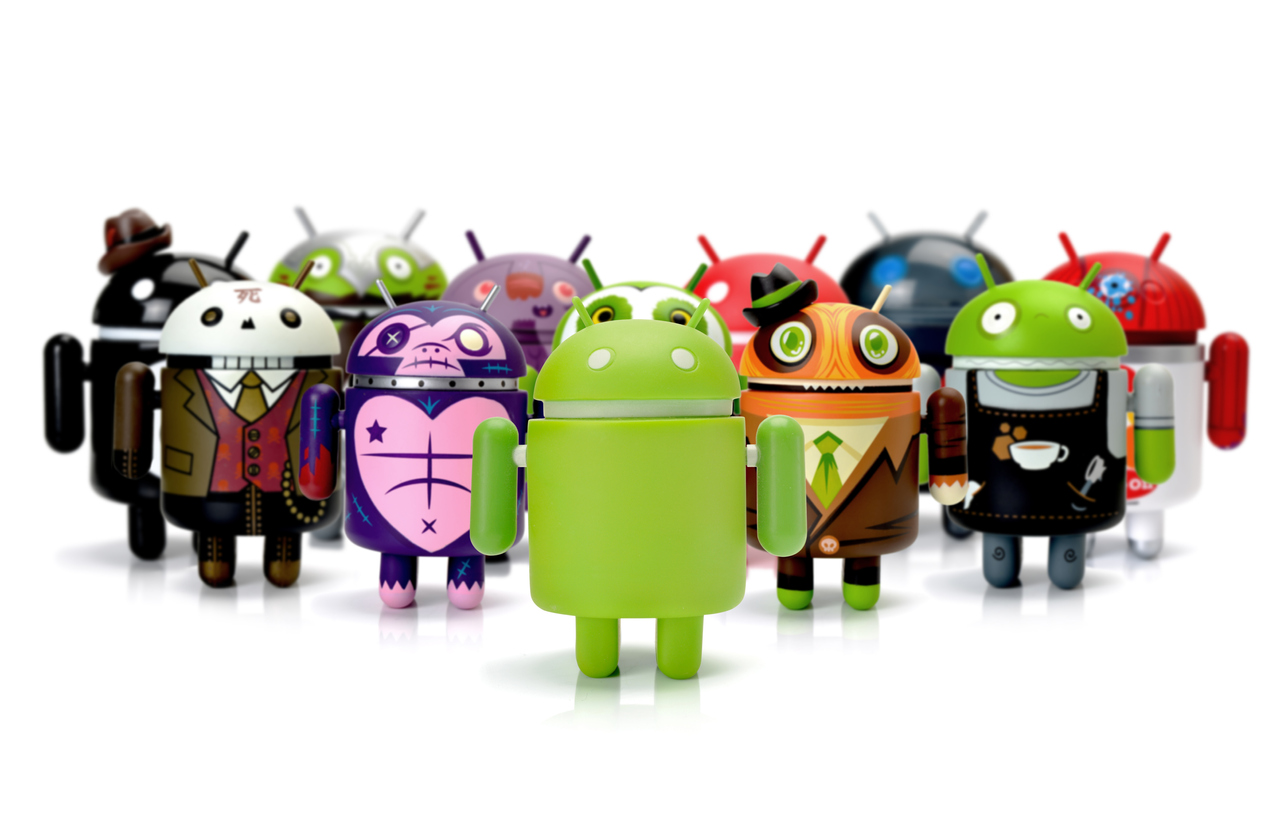 By Ryan Daws | 24th October 2019 | TechForge Media
Categories: Android, API, Mobile, Platforms,
Ryan is an editor at TechForge Media with over a decade of experience covering the latest technology and interviewing leading industry figures. He can often be sighted at tech conferences with a strong coffee in one hand and a laptop in the other. If it's geeky, he’s probably into it. Find him on Twitter: @Gadget_Ry

Google’s Project Treble initiative to speed up Android updates and reduce fragmentation appears to be working.

Manufacturers of Android devices have a tendency to heavily modify the OS in an understandable bid to differentiate their offerings. The downside is that it takes such manufacturers a long time to deliver OS updates.

Aside from not providing access to all the latest and greatest features to users, Android fragmentation means developers have less certainty their apps will work as intended across the whole breadth of available devices.

Project Treble aims to make it easier for manufacturers to customise Android more quickly by taking a more modular approach.

“One of the earliest indications that Project Treble was having a positive effect was our ability to run the Beta program for Android 9 Pie on many more devices from more manufacturers. In addition to Google Pixels, we had 7 device models from 7 OEMs supporting Android 9 Pie Beta.

With Android 10, this year, we increased the number of devices to 18 (again, in addition to Pixels), representing 12 OEMs. This represents a significant increase over the previous year and shows that Project Treble is having an impact.”

Google says that deeper collaboration with chipmakers has reduced the average update time by three months. Starting with Android 10, Google believes that will be further reduced.

Android Pie (9.0) reached 22.6 percent of active devices around 400 days after launch. While that pales in comparison to iOS 13, which is running on 50 percent of compatible iPhones just a month after release, it’s a marked improvement over Android Oreo which only reached 8.9 percent of devices over the same timeframe. 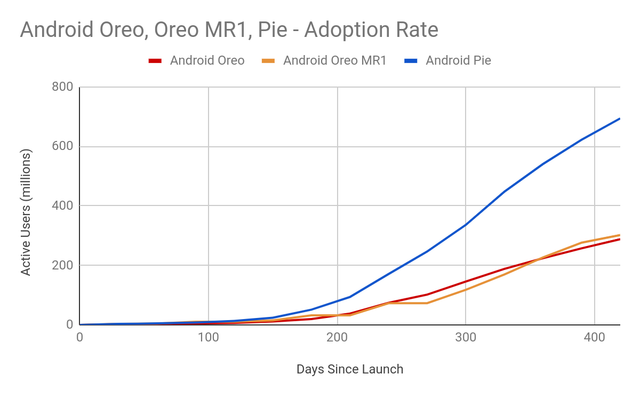 While there’s still a long way to go, it’s clear Project Treble is trending in the right direction and that’s bound to be welcomed by both Android developers and users.