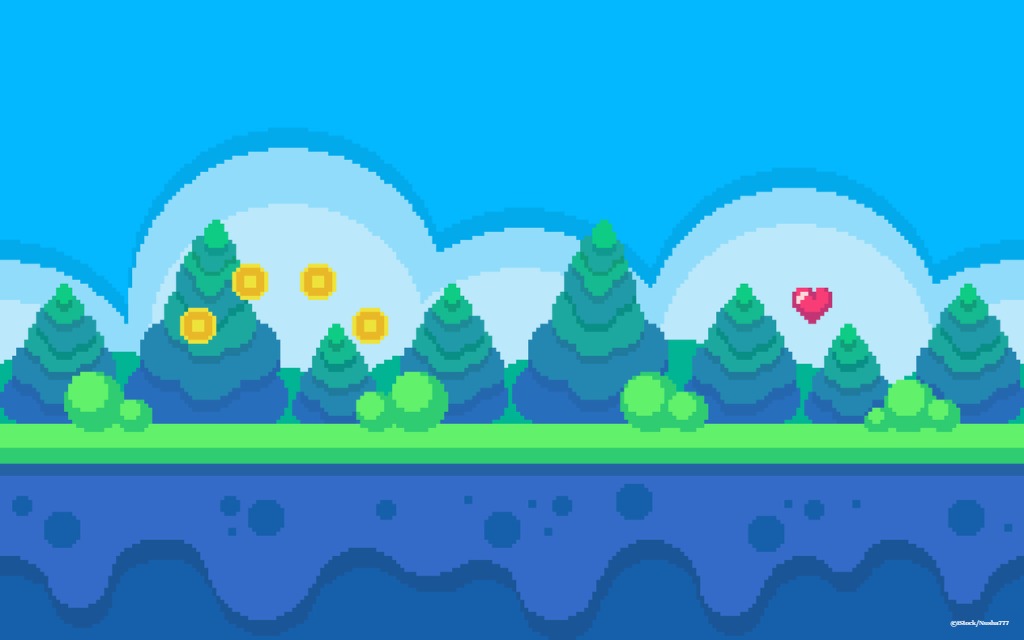 By Ryan Daws | 28th November 2019 | TechForge Media
Categories: Android, Developer, Gaming,
Ryan is an editor at TechForge Media with over a decade of experience covering the latest technology and interviewing leading industry figures. He can often be sighted at tech conferences with a strong coffee in one hand and a laptop in the other. If it's geeky, he’s probably into it. Find him on Twitter: @Gadget_Ry

Mobile attribution and marketing analytics firm AppsFlyer has released a new report highlighting the opportunity for in-app advertising driven by the growth of "hyper casual" gaming.

Hyper casual games are defined as offering instant but highly engaging tap-to-play gameplay. Basically, the kind of games you often see people playing one-handed on packed trains around the world.

Such games are perfect for mobile devices and increasingly busy lifestyles where people have less time to spend in more complex games. With no signs of slowing, hyper casual games offer a huge opportunity for in-app advertising.

“As hyper casual games continue to appeal to a wider audience and a larger number of players, the use of in-app ads as a source of revenue is on the rise, driving growth across gaming genres.

For businesses across this sector, initiating testing to find the right balance of revenue between in-app ads and in-app purchases is essential.”

The number of hyper casual games in app stores has increased by 170 percent in 2019, more than three times the gaming industry average. The benefits of in-app advertising are also extending into midcore and hardcore games, with their share of in-app advertising revenue growing 34 percent since the beginning of the year.

With a declining number of users making in-app purchases, AppsFlyer notes that developers are switching to in-app advertising to make up for the lost revenue.

Midcore games have seen a 46 percent drop in the share of paying users while hardcore games, such as strategy and role-playing games, have suffered a 15 percent fall.

An increasing number of users are returning to games more often per month, especially in the social casino genre.

“By offering players variety, users are finding games designed for their exact taste so we’re seeing increased stickiness in the market,” comments Brian Murphy, Head of Gaming at AppsFlyer.

However, AppsFlyer notes a concerning number of uninstalls – with games having a 34 percent higher rate than non-gaming apps. These rates exceed 40 percent beyond 30 days which shows difficulty in retaining gamers.

Furthermore, in-app fraud is becoming an increasing problem. While notably less of a problem than with non-gaming apps, AppsFlyer says the variety of post-install events means that fraudsters are finding ever more innovative means to manipulate developers.

"The concurrent increase in adoption of pricing models that connect an in-app action, such as level achieved or coins collected, to payment has also produced a rise of in-app fraud, particularly in casual and midcore games," adds Murphy.

"This presents both a challenge and opportunity for marketers. Marketers must stay vigilant and respond quickly to protect themselves.”