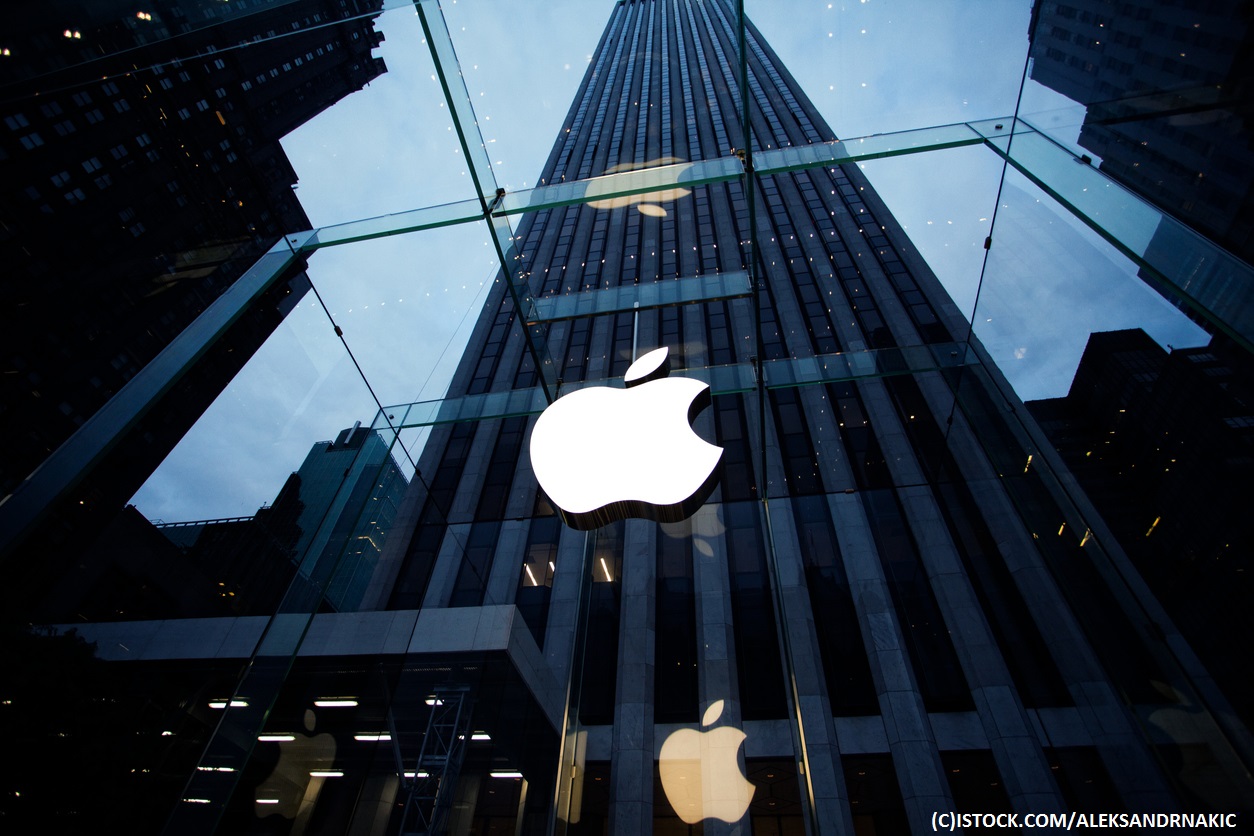 By Developer | 19th November 2019 http://www.developer-tech.com/
Developer is a hub for the latest news, blogs, comment, strategy and advice from leading brands and experts across the apps industry. It provides a free, practical resource that aims to help developers negotiate the industry, access top level advice and ensure they are able to negotiate the industry as effectively and profitably as possible.

With the launch of a dedicated Apple Developer mobile app, Apple is introducing a new resource for more than 23 million registered members of its developer community. The app is an expansion of its existing WWDC app for Apple’s Worldwide Developer Conference, which it will supersede.

As reported by TechCrunch, the app will include relevant resources – like technical and design articles, developer news and updates, videos and more – instead of just including information about the developer event itself. It will also offer a technique for developers to enrol in the Apple Developer program and maintain their membership.

While the app may not have everything people could otherwise find on Apple’s Developer website right now, its offerings will grow over time.

The launch of the app comes at a time when Apple has been focused on growing its international community of developers via investments in local developer academies and accelerators – efforts that have been paying off.

The app is available on iOS, including Apple Watch and iMessage.

In September, as this publication reported, Apple said it was giving iOS developers whose apps use HTML5 containers and deal with real cash, six months longer to make them fully-native. Affected apps now have until 3 March, 2020 to become compliant with Apple’s new policies, or risk being pulled from the App Store.

In the same month, an analysis showed Apple’s use of Swift has doubled in iOS 13 as it further distances itself from Objective-C. While adoption of Swift by third-party developers is high, much of Apple’s operating system still uses Objective-C.