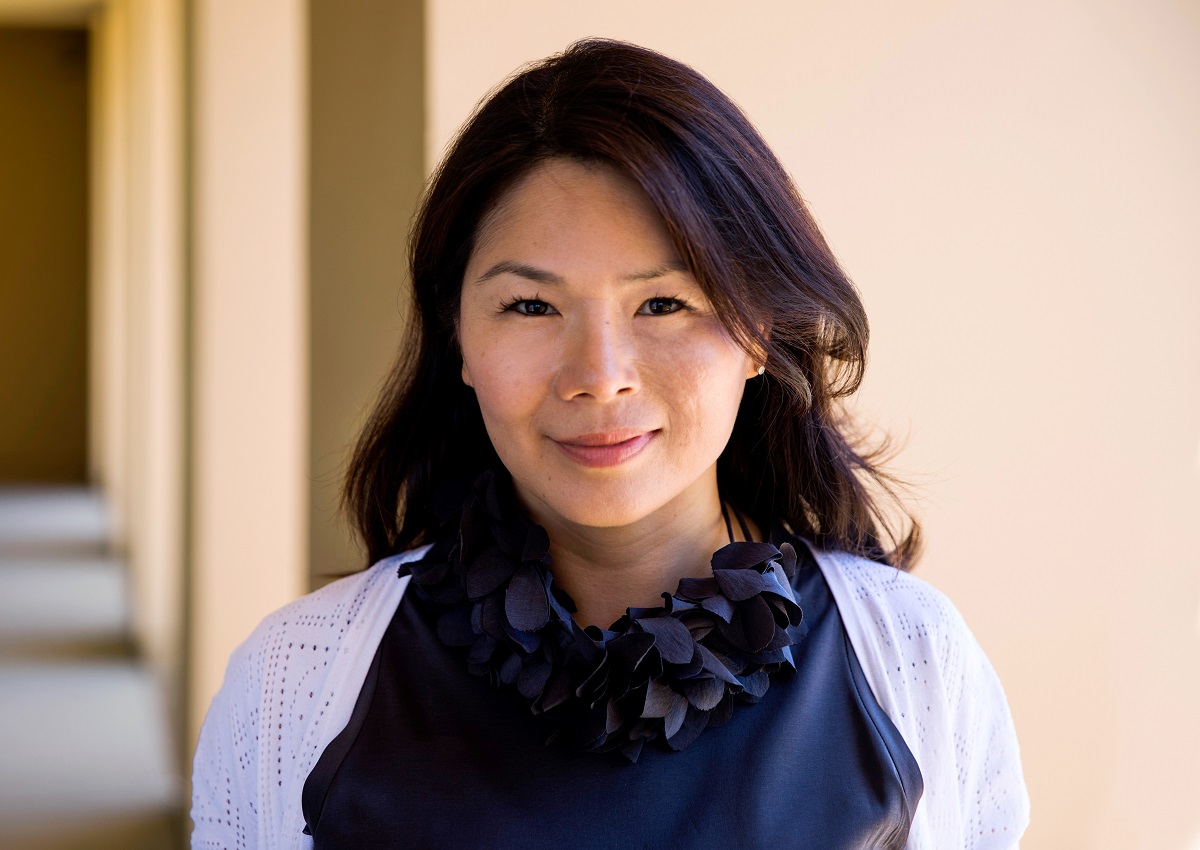 By Ryan Daws | 28th May 2019 | TechForge Media
Categories: Apple, Ecosystem, Industry, iOS, Mobile, Platforms,
Ryan is an editor at TechForge Media with over a decade of experience covering the latest technology and interviewing leading industry figures. He can often be sighted at tech conferences with a strong coffee in one hand and a laptop in the other. If it's geeky, he’s probably into it. Find him on Twitter: @Gadget_Ry

Apple’s China chief highlights the nation’s prowess in app development, leading the world in both downloads and revenue.

Speaking to Xinhua on the sideline of the China International Big Data Industry Expo 2019 on Sunday, Ge Mahe said:

"Chinese app developers are leading the world in terms of app downloads and revenue, and have grown to be a very admirable community of innovators.

Through Apple's App Store, their products have entered the global stage and many of them have become successful cases internationally."

Short-form video app TikTok (known as Douyin in China) has become a global phenomenon and is used in over 150 countries and regions across 75 different languages. The app’s developer, ByteDance, is based in China and became the world’s most valuable startup.

According to Ge Mahe, Apple used its resources in China to help innovative apps in the country go international.

"In the area of mobile Internet, China has become a spotlight of the world.

We are proud to make our contributions to China in this digital age and work with Chinese partners for innovative development in the industry."

Apple has four R&D centres in the Chinese cities of Beijing, Shenzhen, Shanghai, and Suzhou. The company is also constructing its first data centre in Guiyang.

Back in 2018, Apple CNY 25 million ($3.7 million) to the China Development Research Foundation as part of a programme to provide digitalised pre-school and vocational education to students in less developed areas.

While trade tensions escalate between the US and China, Apple offers a timely reminder of the mutual benefits of good international relations.